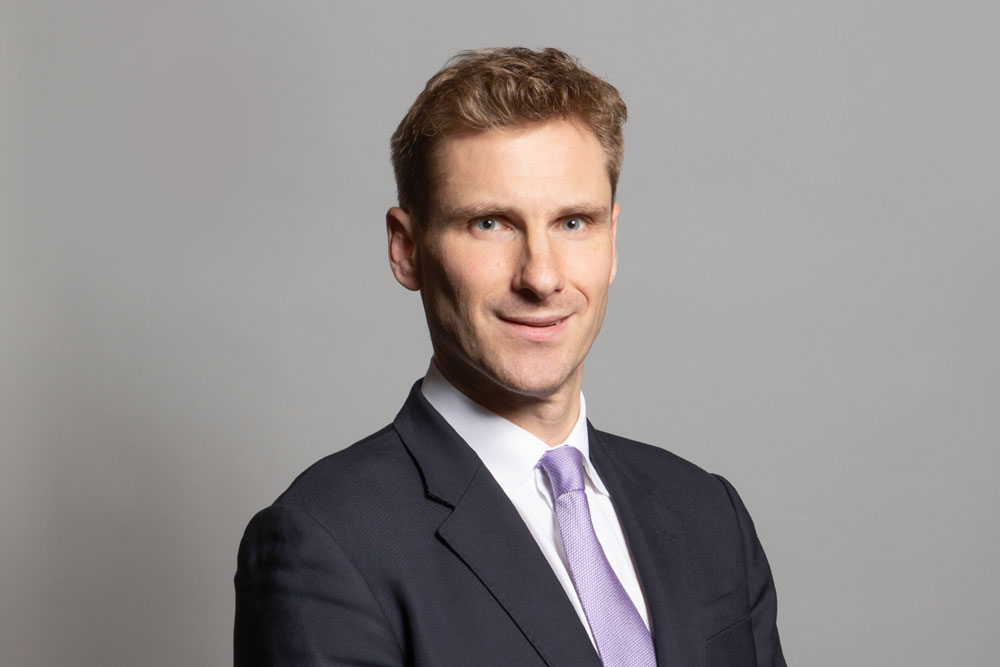 In a speech at the ninth annual GambleAware conference, Philp laid out his plans as the government minister responsible for gambling, having been appointed to the role in September.

Philp said that, since being appointed, he had already met with a number of people affected by gambling-related harm and – by heading up the Gambling Act Review that launched in 2020 – he hoped to protect customers from unaffordable losses.

“In my first months I have met a broad range of gambling stakeholders and people involved in preventing harm, including clinicians and people with personal experience,” he said. “I’ve heard too many stories about people losing obviously unaffordable sums of money, not prevented by operators who had data to stop it from happening.

“Through our review, I want to make sure we are doing much more to protect that minority of gamblers who are suffering life-changing harms and to prevent others from falling into that position.”

The review opened with a consultation on a number of topics, including stake and spend limits and new rules around advertising and bonusing, as well as additional protections for younger adults.

With this consultation closing on 31 March 2021, Philp said the government is now set to publish a white paper outlining its plans for reform “in the coming months”.

Noting his role as Minister for Tech and Digital Economy, Philp said a single customer view would be a key part of the government’s work to make gambling safer.

A single customer view (SCV) would allow operators to see a much more complete picture of a player’s account history, rather than simply their history with that operator. This would allow them to examine customers’ gambling spend across all providers, and determine if it is affordable. Philp said that data watchdog the Information Commissioner’s Office’s assessment that the approach could be implemented without violating data protection rules was a major step forward.

“It is of course vital that any data sharing is done safely, securely and proportionately,” Philp said. “I am glad the Commission has worked closely with the Information Commissioner’s Office which has now confirmed that a single customer view can be delivered with these values at its core.

“We know data sharing is well established in financial services. I know there are representatives from industry in the audience today, so I want to be clear in my message; now is the time for you to pick up the gauntlet and work closely with both regulators to develop a system that works.”

In addition, Philp discussed the idea of a “soft cap” on deposits, with players being required to pass affordability checks before spending more than this amount. The Gambling Commission had previously proposed a mandatory affordability check threshold, with a suggested figure of £100 per month, in a 2019 consultation on remote customer interaction.

However, in May, it published its points of action on that subject, with the cap not listed among its priorities.

Philp, though, said a similar affordability cap may be appropriate, as long as the threshold is higher than £100 per month.

“To be workable and prevent harm, affordability checks need to be proportionate,” he said. “As the Commission has said, demanding payslips or bank statements from every customer spending £100 or so is likely to be unwelcome, disruptive and disproportionate to the risks. But there is a level that is appropriate.

“The Commission will soon publish more on its requirements around interventions and we will continue to work closely with them on affordability in the run up to publishing our white paper.”

The minister added that the government was also exploring ways in which to invest in the Gambling Commission’s data capabilities, in order to allow it to regulate more effectively.

“They need powers to regulate the enormous and innovative gambling industry, including the ability to requisition and analyse bulk account-level data from operators to identify whether they’re doing what they’re supposed to under their licence conditions,” he said.

In addition, Philp said he was working closely with both new Gambling Commission chair Marcus Boyle and acting CEO Andrew Rhodes, stating that he will make it a priority “to ensure that they have all the tools that they need to uphold the licensing objectives”.

Philp noted that the Commission had introduced a number of positive changes, such as a ban on gambling with credit cards, but said that “on a more day to day basis, I want the Commission to excel in holding the industry to account”.

Ahead of Philp’s speech, industry body the Betting and Gaming Council said the government should put the protection of children at the “front and centre” of its white paper. The body highlighted its own members’ work in reducing children’s exposure to gambling, and noted that many of the measures its members take are not followed by unregulated operators.

Philp was appointed to the gambling brief within the Department for Digital, Culture, Media and Sport (DCMS) in September. As a backbench MP, he had campaigned for stricter regulation of fixed-odds betting terminals (FOBTs), ahead of the 2018 decision to cut the maximum stake allowed on the machines.

This represented a stark difference from his predesseccor John Whittingdale – who had led a committee that proposed an expansion of proliferation of the machines prior to his time overseeing gambling.