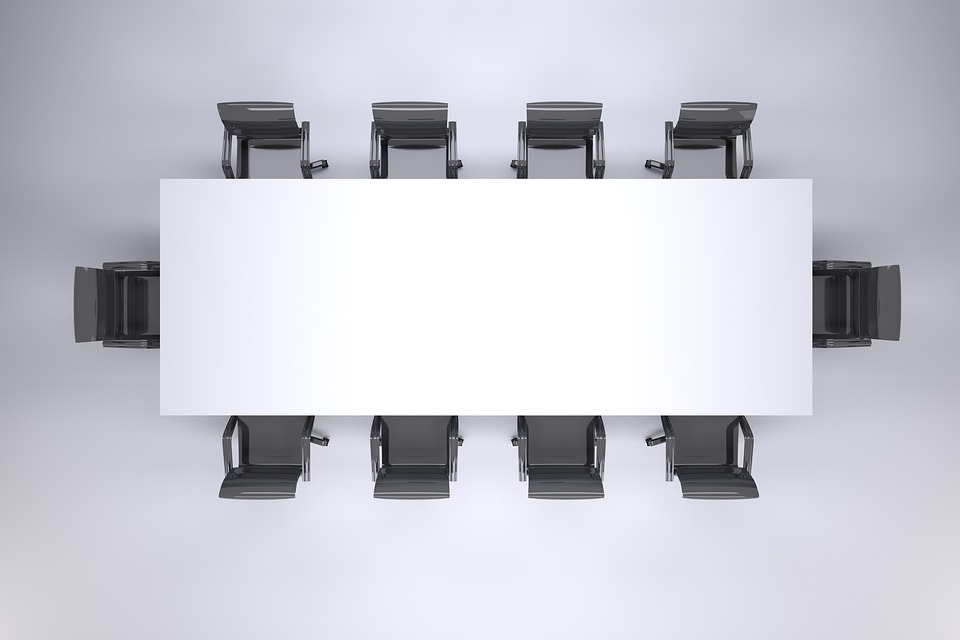 Lance has been appointed to the Aristocrat Leisure Limited board subject to the receipt of all necessary pre-approvals. Once these are obtained, the board will confirm Lance’s appointment as non-executive director of the company.

In the meantime, as the pre-approval is pending, he will be referred to as a director elect.

This nomination follows the recent appointment of Joe Kamikow as chief innovation officer at Aristocrat Gaming. This was a new position that was created to monitor growth, as Aristocrat is currently in a period of transformation.

Previously, Lance was the secretary of commerce for the Oklahoma-based Chickasaw nation, and served the longest in the history of the nation. Lance was responsible for 7,000 employees and more than 60 gaming, hospitality and media commercial operations.

When he stepped down as secretary of commerce, he was given the honorary title of Chickasaw Nation’s secretary of state, where he continues to represent the nation within multiple Tribal and state-level organisations across the US.

“I am delighted to welcome a director of Bill’s calibre to the board,” said Aristocrat Chairman Neil Chatfield said. “His decades of experience as a major gaming operator and a Tribal leader of national standing in the US will bring valuable new perspectives to the board’s deliberations.

“I’m confident that Bill will further strengthen the customer focus of our organisation as a whole. I congratulate Bill on his nomination and look forward to his contribution to Aristocrat.”

In the Aristocrat Leisure Annual General Meeting in February 2023, shareholders will be requested to officially elect Lance as non-executive director of the company if all the relevant regulatory pre-approvals have been ratified.