Social responsibility controls can play a major part in whether an igaming market succeeds or fails, as the three sectors covered in this edition of the Market Monitor show. 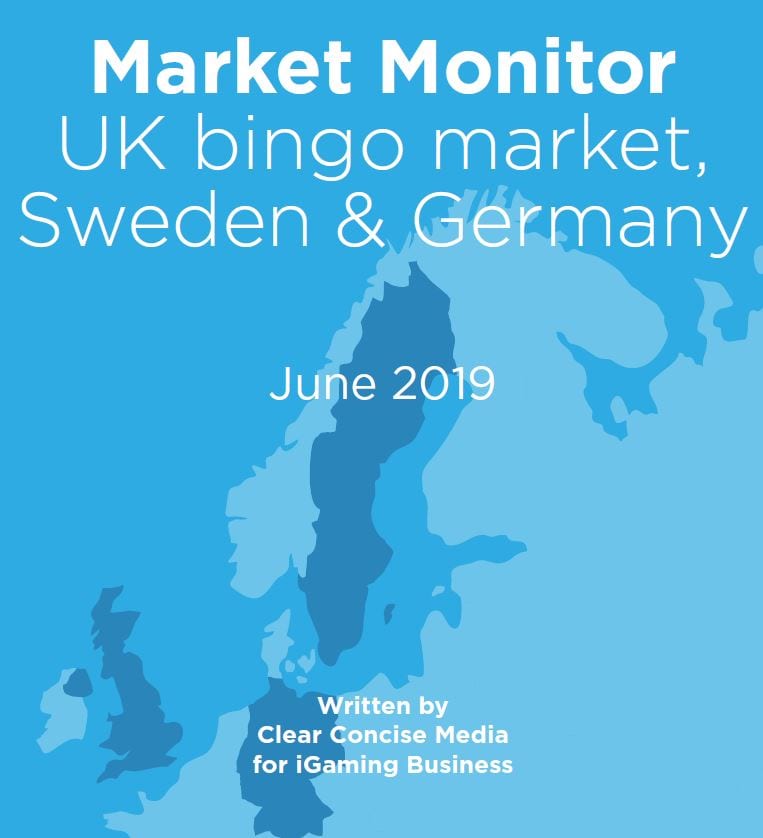 Social responsibility controls can play a major part in whether an igaming market succeeds or fails, as the three sectors covered in this edition of the Market Monitor show.

In the UK bingo market, a sector that had stagnated in recent years, suddenly took a major hit when stricter know your customer (KYC) regulations were brought into effect.

This has seen operators forced to closely monitor players, determining the sources of their funding, with regulatory action looming over those who fail to do so. This appears to have hit the online bingo market particularly hard, resulting in lower revenue from VIP customers.

It is yet to prompt a wave of consolidation, however, with 888’s deal for JPJ Group’s Mandalay business and Rank Group’s planned acquisition of Stride Gaming the vertical’s only major M&A activity in the year to date.

The opening of the Swedish market, meanwhile, appeared to herald a new dawn, following years of pressure from operators for legal certainty in the country’s but unregulated thriving igaming market.

Things have quickly soured. Gambling regulator Spelinspektionen moved quickly to stamp down on things it does not like, and a debate over advertising is raging.

Quite simply, the government feels there is too much, putting players at risk of developing problems. A government–mandated investigation sees Sweden moving towards new advertising restrictions – a potential ban has even been mooted – just months after opening for business.

Amidst this gloom, Germany, for years Europe’s regulatory basket case, offers a glimmer of hope.

For years the powerful state lottery association, the Deutsche Lotto- und Totoblock (DLTB) had put the brakes on any attempt to open the market beyond sports betting, arguing that they – and as a result the good causes they fund – would suffer. This had left the market in stasis since 2012.

Seven years on, however, signs point to the federal states finally thinking of the players.

Operators, and indeed some lawmakers, have long argued that the only way to protect players is to regulate all forms of gambling. With the Amended State Treaty on Gambling passed in March, but only in place until 2021, prospects for a liberal, multi-vertical framework appear better than ever.

This Market Monitor will give you a comprehensive overview in the state of play in each of these markets.