In her second iGB column, Susan Hensel of the Pennsylvania Gaming Control Board explains the preparations that go into approving new products and businesses for launch, and what can improve those processes. 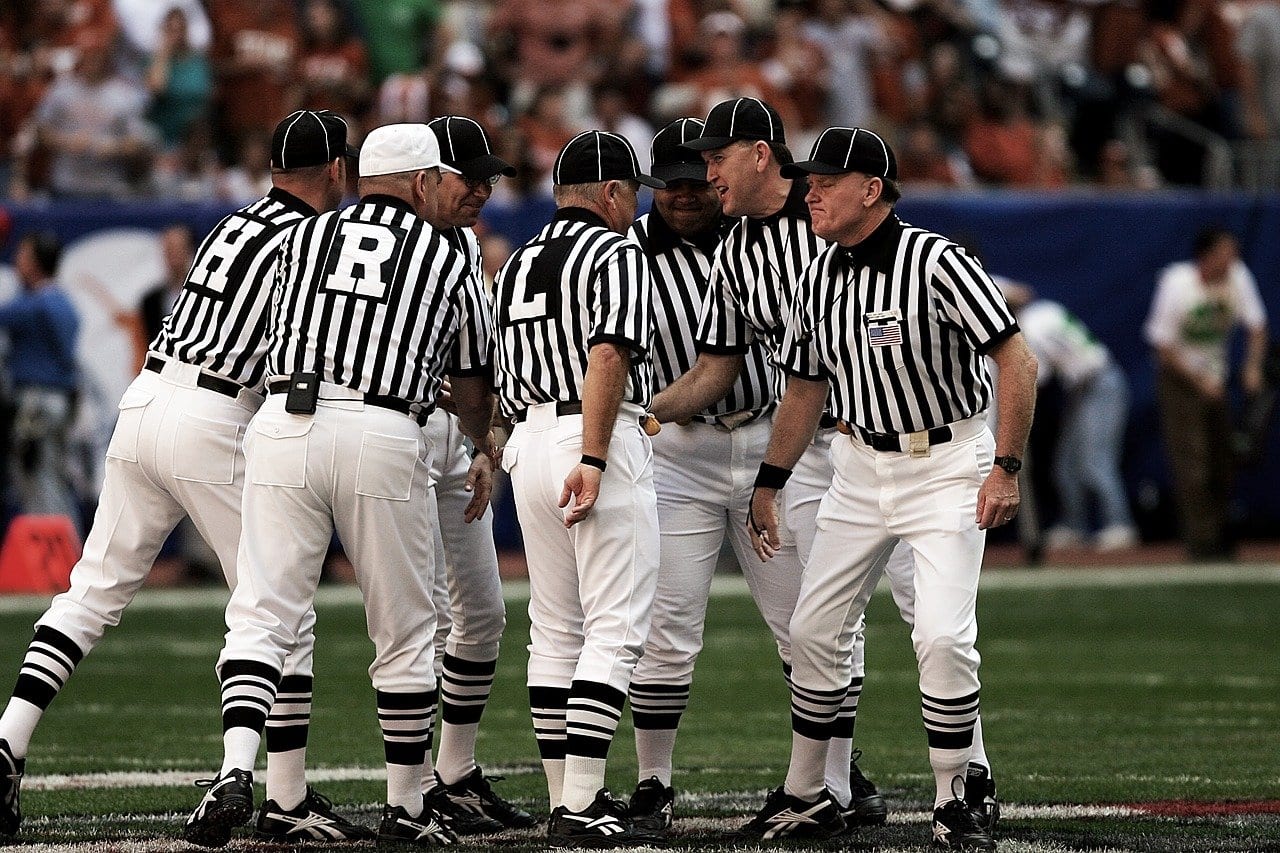 “Planning is bringing the future into the present so you can do something about it now.”

It is no secret that regulatory bodies are working with finite resources that can be challenged to keep up with industry demands.  This is true in most gaming jurisdictions and is especially true for those undergoing gaming expansion. The reality makes communication between the regulator and the regulated even more important.

As licensing director, I am one of the first people to engage in conversation with a company when it considers entering the jurisdiction. The question I am always asked is how long will it take before we can go live with our technology, game or product. And the answer is that it almost always will take longer than the company desires.

Why? It is not that the regulator is purposely moving slowly or is uninterested in seeing a product launched. It is that the regulator must go through its statutory and regulatory required processes and those processes can take time, particularly if what the industry is working to introduce is a matter of first impression.

Sometimes a company or multiple companies with a significant role in a new offering need to first get licensed and that means applications have to be completed and submitted and deficiencies cured. The company and its associated entities and individuals must next go through some level of background investigation and be considered for licensure by the jurisdiction’s decision-maker.

For a company new to a jurisdiction, licensing alone can take six to twelve months or longer depending on the licensing classification, complexity of the entity and the workload already in the regulator’s queue. In some jurisdictions, transactional waivers, conditional licensure, or some form of temporary authorization are available, but even those require lead time.

It is also possible that in order for the technology to be allowed, new regulations or policies need to be written or existing ones amended.  No matter where you do business, the regulatory drafting and adoption procedure is not known for its speed. Frequently, this step begins with a product demonstration for the regulator followed by questions so that the regulatory team can fully understand the scope and ramifications of the new idea.

It is not unusual for the regulator to then conduct internal discussions among its staff to ensure each division of specialty has an opportunity to raise concerns and weigh in on how its area of expertise is impacted.

Does the new idea have problem gambling ramifications, is the technology allowed under the law, what added controls or reporting are justified by the proposal, how could the idea be improved for the jurisdiction?

There can be more back and forth with the company to address any issues which could include requiring modifications to the product.

At this point, regulations or policy documents can be prepared.

In some cases, these can be approved on a temporary basis. In other cases, the regulations are put into what can be a time-consuming review workflow that may involve parties outside the regulatory agency itself.

In addition, the proposed idea may require testing. Testing in most jurisdictions is accomplished either in-house by the regulator, through an independent test lab, or through a hybrid of the two.  There is again a feedback loop as the testing entity analyzes if what is being proposed meets the jurisdiction’s requirements.

Determinations that must be made can be basic or complex. For instance, in Pennsylvania, it matters whether a new online game meets the definition of a slot or table game because the tax levied on each is substantially different. If the manufacturer is arguing a game should be classified as a lesser taxed table game when it appears to the regulator it is a more highly taxed slot game, time must be invested for the issue to be resolved.

Further, new ideas may trigger the need for internal controls along with the inevitable review and revision required by that process.  This can involve coordination between the operator, the manufacturer, the property or platform provider and anyone else in the mix to determine how and where the product fits, how it intertwines with what already exists and what needs to be done to offer the product securely and in a manner that provides sufficient accountability should something go wrong.

The regulatory process is not fast by design as the regulator seeks to implement a well-reasoned, sustainable scheme.

And when you factor in that there are limited staff working to resolve the most immediate matters facing them, you can hopefully better appreciate that new ideas are not ending up in some kind of regulatory black hole. They are being lined up and addressed as efficiently as possible by a regulator facing multiple competing priorities, be it the latest merger, casino opening, enforcement matter or other emerging issue in what is a rapidly and ever-evolving industry.

The point is, gaining authorization to introduce a new product – no matter its merits – usually cannot occur overnight. Despite this, the regulator is sometimes called upon for product approval with little notice and often with an appeal that the “something” is needed right away because the World Cup or NCAA March Madness tournament or The Grand National is about to start.

What is amazing about this phenomenon is that the product idea has clearly been percolating in board rooms and development for months. The regulator it seems can be the last to know. And, once brought into the loop, the regulator can then be characterized as holding things up and being the key impediment to going live. Why is the regulator an afterthought?

Imagine instead, if early on in their product development, more companies communicated with the regulator about what is in their pipeline.

Regulatory feedback on the proposal could be provided with guidance on what would or would not be allowed and what it would take from a regulatory standpoint for the offering to be made available in the jurisdiction. This could occur prior to any coding so that the regulator’s concerns could be accommodated in product design rather than in after-the-fact product modification. Companies that provide significant portions of the technology could begin the licensing process, regulations could be prepared and put into their workflow, and internal control considerations could be contemplated.

All of this could occur simultaneous with product production. Such up-front communication could be beneficial to the entity’s pipeline prioritizations as it understands what may move the quickest while at the same time these conversations could lead to stronger professional relationships with the regulator.

Risk mitigation is a well-worn corporate path. The best way to mitigate the risk of either less than immediate regulatory approval or even potential rejection at a time critical juncture is to get out in front of the issue. Factoring communication with the regulator into the project plan is preferable to seeking relief when it comes to the company’s attention that, with launch imminent, no one has yet sought regulatory approval. Smart companies avoid this problem.

Some products do develop rapidly to meet market needs. Some ideas truly are not on the industry’s radar until an issue arises that requires development. The regulator appreciates this and does what it can to move exceptional cases through its processes as fast as possible with the caveat that regulatory constraints mean the regulator can only move so fast. But for longer term innovation, a pipeline exists.  Communicating with the regulator about what is in it, smooths the regulatory process for all parties.

To the extent possible, it is in businesses’ best interest to ensure that when it comes to dealing with the regulator, there are no surprises.

Susan Hensel was named one of the ten most influential women in gaming by iGB in 2020.  She is the Director of licensing for the Pennsylvania Gaming Control Board and is former two-term president of the International Association of Gaming Regulators. Susan, who is an attorney, has spoken around the world on gaming law and regulation. All opinions expressed are hers alone.