Regulators and their licensees are approaching the gambling market with very different motivations, but striking a successful balance is crucial. Susan Hensel shares her tips on how to make the relationship work for all parties. 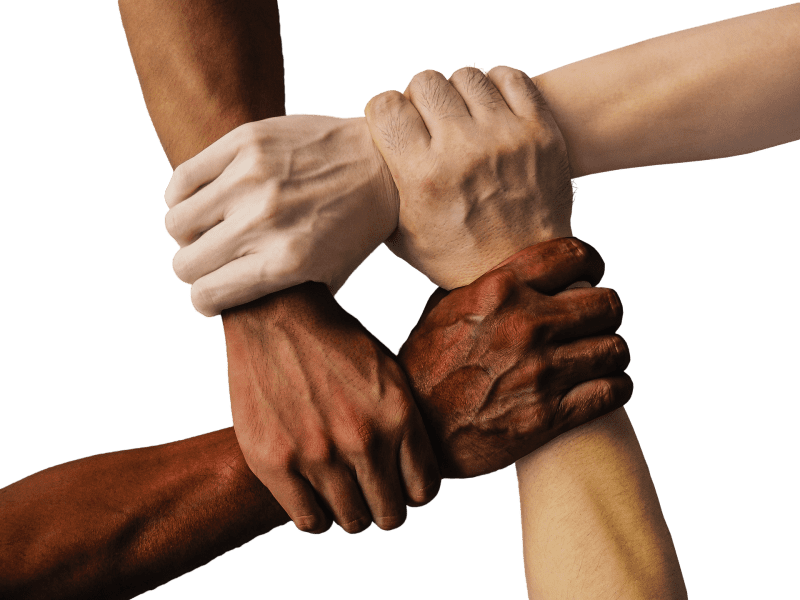 “Great things in business are never done by one person; they’re done by a team of people.”

Like any relationship, establishing a strong foundation for professional collaboration with gaming regulators takes work. The challenge is that the two sides of the gaming coin come to the table with very different perspectives.

On the industry side, profit, market share, speed to market, competitive edge, and emerging technologies are top of mind. For the regulator, incremental change, erring on the side of caution, furthering policy goals, and protecting integrity, the public interest and the vulnerable are more the mantras. For the gaming industry to function optimally, both parties need to recognize and appreciate the other’s mindset and from there, foster an environment of trust that can pave the way to accomplishing desired goals.

The trick is how to do this. After spending years as the director of licensing for the Pennsylvania Gaming Control Board and interacting with regulators around the world as the president of the International Association of Gaming Regulators, I have identified some core tenants I believe are key to building industry and regulator bonds.

It is not us vs. them

Regardless of which side of the coin you represent, the industry and the regulator cannot expect to develop working relationships if they view one another as the enemy.

The industry needs the regulator for a variety of reasons including that the end goal of regulation is to help create a sustainable industry. While in the short-term a regulatory determination may not make sense to the company asking the question, the regulator is taking the long, global view. The regulatory framework also provides a barrier to entry that benefits those on the other side of the barrier.

On the flip side, the regulator is motivated to see the industry succeed in furtherance of its mission to advance legislative objectives such as tax revenue generation, job creation, increasing tourism or some combination of those and other aims. From my experience, the regulator genuinely wants to see the industry succeed and will listen with an open mind when approached with a new idea. The industry and the regulator are, therefore, partners. Approaching one another from the idea of partnership rather than us vs. them sets a cooperative tone for the conversation.

It may be stating the obvious, but each jurisdiction that allows gambling has a law or other agreement authorising the activity. The law determines the parameters of the regulatory body’s authority.  The law also empowers the regulatory body to create rules for the implementation of the law.

While the regulations are within the control of the oversight agency, board or commission, the aspects dictated by the language of the law itself are not alterable by the regulator. For instance, in Pennsylvania, the tax on sports wagering activities is 36%.

When announced, this tax rate came under fire for being higher than other jurisdictions and commentators complained it would inhibit Pennsylvania’s ability to attract operators – which, by the way, it didn’t. The tax rate in Pennsylvania is determined by the legislature, not the regulator.  If the industry were to ask the regulator to change the rate, the regulator would not have the power to do so.

From my time as a regulator, it is greatly appreciated when the industry understands that regulatory powers are, at times, finite.

If a company is interested in trying an innovation, making a corporate change, or exploring a novel business deal and it wants to know the regulator’s response to the proposal, it is in the company’s best interest to tell the regulator the whole idea. Over the years, there have been many times when a company or the company’s counsel has called to present a hypothetical.

It can put the regulator in a difficult position to be asked to offer guidance without having the full picture.  Everything is so shrouded in assumptions and what ifs that any feedback received can be of limited value. Similarly, it can send a company or its counsel down the wrong path to receive information based on a scenario that has left out important elements.

So, ditch the hypotheticals. If there is a concern about confidentiality have that conversation first. There have been occasions when I have told those who have called that I could not entertain their hypotheticals. The devil is in the details, and it is just too hard to offer any reliable guidance on incomplete information.

Innovations in gaming and gambling are exploding. Every day, technology is changing the way people gamble whether it be cashless systems, new gaming verticals, creative promotions, ideas to make gaming more social or any other new idea.

Start-up companies are working to bring even more creativity to the sector. Gaming companies are always on the lookout for ways to obtain more customers and lower costs. The companies can be anxious for the regulator to approve the latest and greatest.

By the time a company is bringing one of these new technologies to the regulator, the company has studied the product and understands it. Don’t assume the regulator is equally familiar.  The regulator is working with limited resources to carry out a long and, as gaming continues to expand, ever more complicated list of tasks from legacy oversight of bricks and mortar casinos to mobile sports wagering sites and online casinos.

If a company wants regulatory approval, take the time to educate the regulator about the new technology.  Help them understand how it is similar and how it is different from what they are currently regulating.

Explain why the technology is needed and how it will assist the company. Talk about any other company involved in creating the technology or intellectual property and whether the company will have a continued role. Discuss how the technology meets or does not meet the current regulations.

By approaching the regulator without assuming the staff have the same level of knowledge that you do, you will help bring the regulator up to speed and identify how the idea can be most efficiently advanced.

The regulators I know are hard-working, ethical people who are not generally paid a ton of money. They have a job to do and take doing that work seriously. And they are working to regulate a large number of companies.

You should be able to trust the regulator to give you the best information possible at the time understanding that there can be a lot of forces outside the regulator’s control. If a regulator tells you something and that something changes, there may well be a justifiable reason. Do not have a knee jerk reaction that seeks to embarrass or go after the regulator or call the regulator’s boss.

In your interactions with regulators, companies and their counsel should work to be forthcoming, transparent and proactive. Give your regulator a reason to trust you and you will set the stage for open communication and a productive partnership. Great things in gaming are seldom done by just the regulator or just the industry; they’re done when the two can work together as a team.

Susan Hensel is co-founder of Hensel Grad P.C., a law and consultancy firm. Hensel is the former Director of Licensing for the Pennsylvania Gaming Control Board and the former two-term President of the International Association of Gaming Regulators. Susan has spoken around the world on gaming law and regulation.  All opinions expressed are hers alone.