Two years on from the launch of KPMG’s #WeAllWantToPlay diversity initiative, Micky Swindale asks what more can be done to encourage a greater female presence in all ranks of the gaming industry. 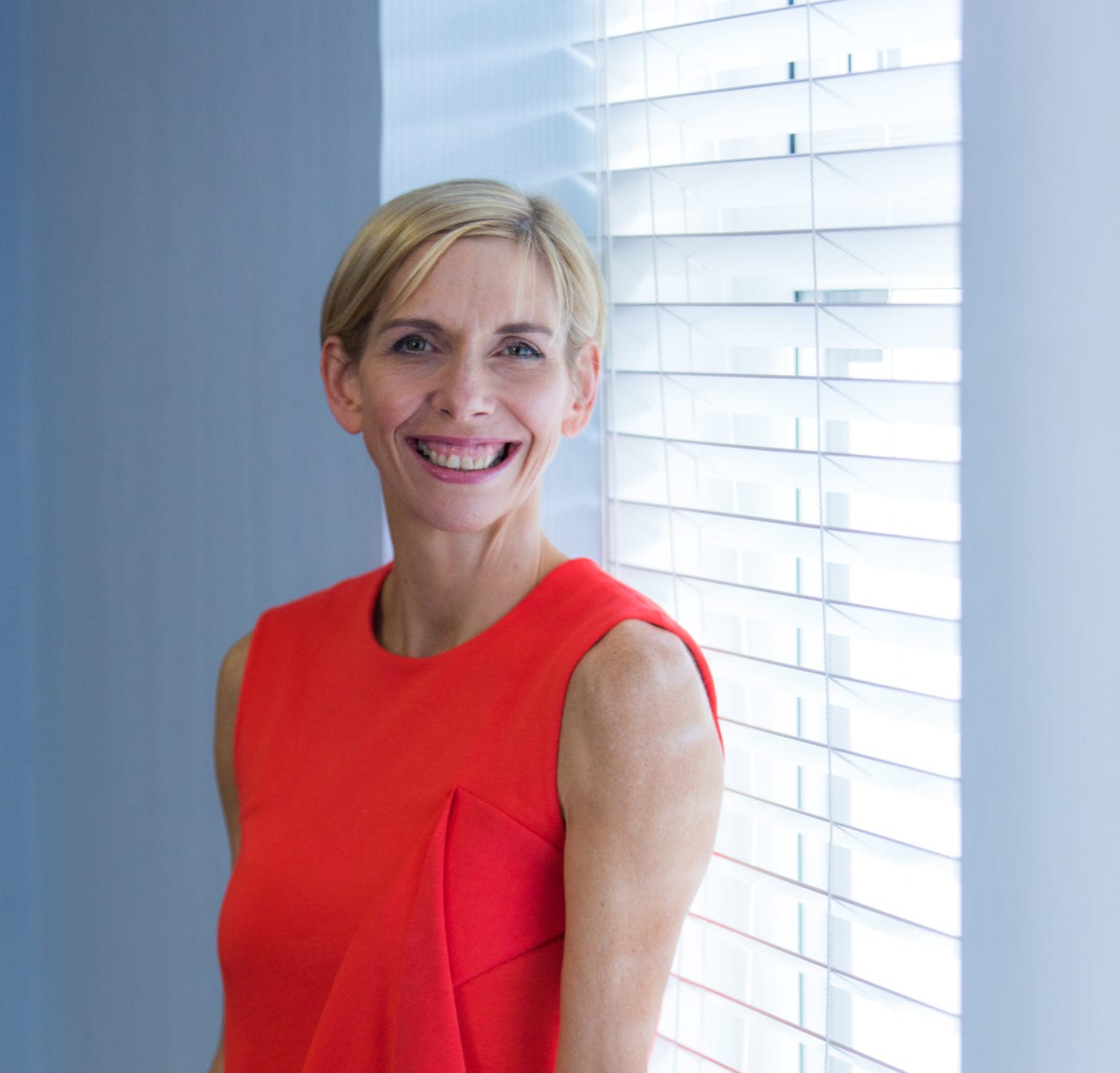 The headline to this piece is a question I have asked myself many times over the past 10 years, working both with KPMG’s clients in the gambling and betting sector, and with the speakers, panellists and attendees at the eGaming Summits we have been running since 2010.

So it was great to hear Marc Etches of GambleAware not only asking the same question at their Harm Minimisation Conference in early December 2017 but also pledging to make it the theme of the conference in 2018. Both Marc and Kate Lampard (GambleAware’s Chair) had become increasingly concerned, as Marc accompanied Kate on her inaugural round of visits to the large operators, at the lack of diversity in the industry’s boardrooms.

Marc and Kate are not alone: the invitation to speak on diversity at their networking drinks in December 2017 followed a similar presentation at the Remote Gambling Association’s AGM in November. There, RGA CEO Clive Hawkswood wondered out loud what happens to the bright women he has observed over the years at mid-levels of operators, who seem to mysteriously disappear or stay static while their male counterparts rise through the organisation.

Then, at ICE last February, Sarah Harrison made her views very clear: “It will come as no surprise for me to tell you that this sector is very white and very male. The lack of women working in the sector, in senior roles or otherwise, is staggering.”

She also spelled out why she felt this mattered to her as the regulator: “Two key reasons: diversity and good governance; diversity and fairer and safer gambling.” Her successor, Neil McArthur, has continued that theme, speaking at a number of diversity-focused industry events over the course of 2018.

This culminated last December at GambleAware’s annual conference, which considered diversity across four key areas for the industry:

I was the introductory speaker in that final session, which aimed to answer the question set by GambleAware: ‘Does a diverse workforce make sense in building sustainable and successful businesses, including safer businesses for the consumer?’

I was able to fairly easily answer the first half of the question using the widely available and very powerful statistics about the improved business performance that comes from diversity and inclusion (because the former is only effective when combined with the latter), including:

and that an inclusive and diverse workforce demonstrates:

The question about whether greater diversity has an impact on the safety of the consumer (in the way that Sarah Harrison’s comments had indicated) is not one that I feel can be definitively answered, based on the research and experience currently available. Though, as Neil MacArthur has pointed out, without a range of perspectives around the board table, “If we are not careful, we are doomed to repeat the same thinking and get the same results.”

Statistics don’t lie
Thanks to the work of two of my fellow panelists, Kelly Kehn and Tina Thakor-Rankin from the All-in Diversity Project, I was able to point to some hard data about the gender statistics for the sector from their recently released baseline report. This shows that, for the companies participating, a gender mix of 53% men to 43% women at entry level falls to 78% men to 22% women by the time we get to the executive ranks.

This is not just an issue for the gaming sector of course. KPMG has done extensive research in this area over the past four years, with four studies focused on gender diversity:

The research was carried out in conjunction with consultants YSC and the 30% Club, a collaborative initiative set up with the aim of having 30% representation by women on FTSE100 boards by the end of 2015. Disappointingly, it actually took until 2018 to achieve that target and recent reports have expressed concern that progress has plateaued and may even be slipping back.

Time for change
So clearly an issue for all, but I would argue it is a bigger issue for the gaming sector. We don’t have industry-wide data as yet but there is a clear and probably well-founded perception that, while the gambling and betting sector has a good track record in social diversity (there are plenty of shop floor to CEO stories, particularly in the retail sector), it is particularly poor when it comes to gender diversity. At the workshops and roundtables on gender diversity we have run for women and men working in the gaming industry, it has been clear there is a real desire for change and that many of the individual operators are taking steps to achieve that.

However, I would argue this is an area where an industry-wide approach would be preferable. The gaming industry needs friends and plaudits more than most; its reputation for fairness and social responsibility is at an all-time low in the UK, with the media, government and the regulator regularly commenting in unfavourable terms about the way in which gaming operators conduct themselves and their businesses.

There are a range of areas where the industry understands it will get much greater benefit by acting together than by addressing individually: responsible gambling, fairness to customers and corporate social responsibility to name but three. Taking a lead on gender diversity would be a chance for the industry to stand out for all the right reasons.

Our #WeAllWantToPlay initiative intends to support that aim by looking at the work taking place to gather data, understand the causes of inequality of opportunity, and debate how to address them. If you would like to be involved, please get in touch.

Micky is a partner at KPMG, where she has worked since 1997, initially in their Isle of Man practice then as Managing Director of their Gibraltar practice for two years from mid-2013. She now splits her time across the UK and the KPMG Islands Group, and works with clients from a range of sectors but with a focus on eBusiness – as organiser of the KPMG eGaming Summits since their inception in 2010 and a key member of KPMG’s global gaming team, she has developed expertise and relationships in the eGaming sector in particular.