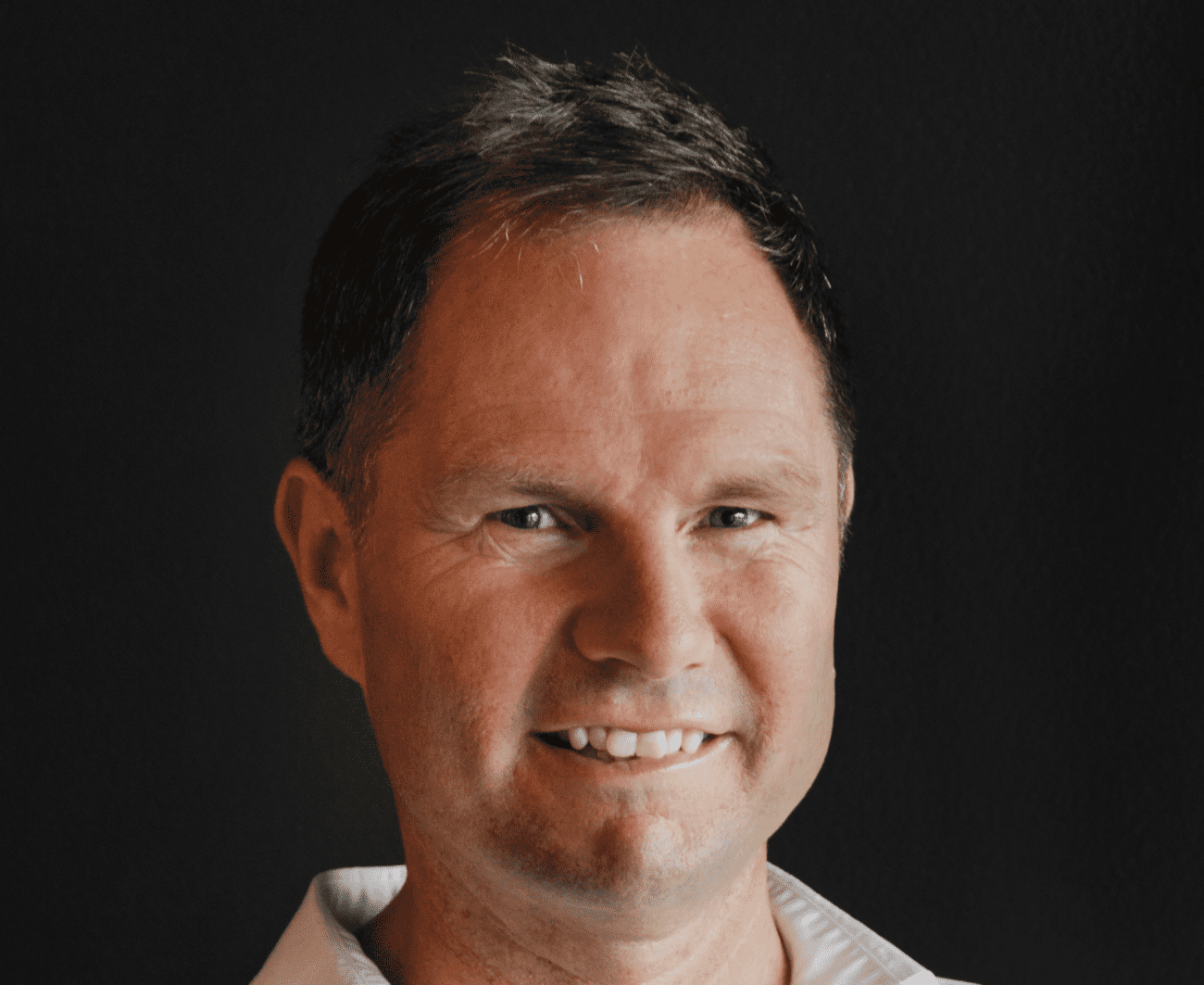 The design algorithms used by suppliers in the production of their games have one fundamental aim: to achieve better performance. Casinos’ general thinking is to judge performance ON turnover rankings. In the past, this ethos had been a good indicator to a particular game’s popularity when most had the same return to player (RTP) percentage.

Nowadays, though, this way of thinking has begun to lose its effectiveness and a different thought process is needed.

A vast number of suppliers are now only producing games with high RTP rates, in a bid to ‘cheat’ the casinos’ ranking algorithms and get placed much higher up the page than their real performance warrants.

Cheat is a strong word, I appreciate, and some of my fellow providers may not thank me for using it, but they are the facts as I see it.

Obviously, ranking this 97.5% game higher than the 95% game would be false, unless it was doing more than twice the turnover. Surprisingly, though, this behaviour is now commonplace.

Casinos should obviously offer a range of games and RTPs because that’s what the players want. But they should rank these games correctly. By correctly, I mean where the players spend their money represents the true popularity of a game.

This exploited chink in the casinos’ performance-ranking algorithms has led to a build-up of underperforming products, which are propped up by higher RTPs, being placed more prominently than they deserve. This is purely because casinos are still judging the products solely on turnover.

Operators are constantly under pressure from regulatory and taxation burdens. But what would help combat these twin evils, in my humble view, would be a collective focus on the quality of the product, rather than letting turnover dominate the operators’ performance ranking, and hence indirectly the game suppliers’ developmental process.

In the past, when most games enjoyed the same or very similar RTP percentage, turnover was always the best indicator of performance. Month-on-month it smoothed out the highs and lows in GGR.

But now with this preponderance of high RTP games in the market, true performance is best gauged via theoretical GGR, or theoretical win as it is termed in the US. This is still a factor of turnover, but it also takes the theoretical percentage hold into account, to balance out and account for the high and low RTP games.

To put it into a simple mathematical formula, if you’re still awake at the back, I’m saying theoretical GGR irons out the big wins and losses, while accounting for different RTPs, and is the best way to judge true performance: Theoretical GGR = Turnover x (100% – RTP%)

From the conversations I’ve had with some of the leading European operators, I’m not convinced that this is high up on their radar. For some, I suspect it is completely new.

Now, it isn’t for me to tell them how to run their businesses. But if it was me I’d want to make the most of the products I was selling, and to understand the best way of calculating their profitability.

For the avoidance of doubt, I’m not suggesting they only take 95% games. What I am saying is that if they are taking games across a range of RTPs, then they should strive to have the best practices in place to measure the performance of them all.

Having been a part of the industry for a while now, I also believe that suppliers should focus on GGR generation when designing their games.

Generating turnover is rarely a bad thing, but the industry must act to avoid an unwitting decline in profit made on that turnover. Such an approach will be better for the industry’s longevity and that is something that must be at the forefront of all our minds.

If operators want to address this growing concern and minimise a self-imposed pseudo-tax, then I strongly suggest they consider updating their ranking algorithms to replace turnover with the more appropriate theoretical GGR.

Only then will they be projecting the true performance, and understanding the real popularity, of the games on their sites.

Peter Causley is managing director of multi-channel slots designers Lightning Box Games, which he co-founded with David Little in 2004. The studio provides gaming content for land-based, online and social operators. Prior to Lightning Box, he spent a decade at Aristocrat where, as Jackpot products marketing manager, he helped design a host of iconic games.