Tipico’s sustainability report, published in September, highlights both its improved relationship with its customer base as a whole and a relatively low rate of turnover from problem players. While this may be seen as a balancing act between helping problem players and catering to recreational customers, head of corporate responsibility and sustainability reporting Joachim Haeusler said Tipico views this dichotomy in a different way, and that it may be time for policy-makers to catch up to that view. 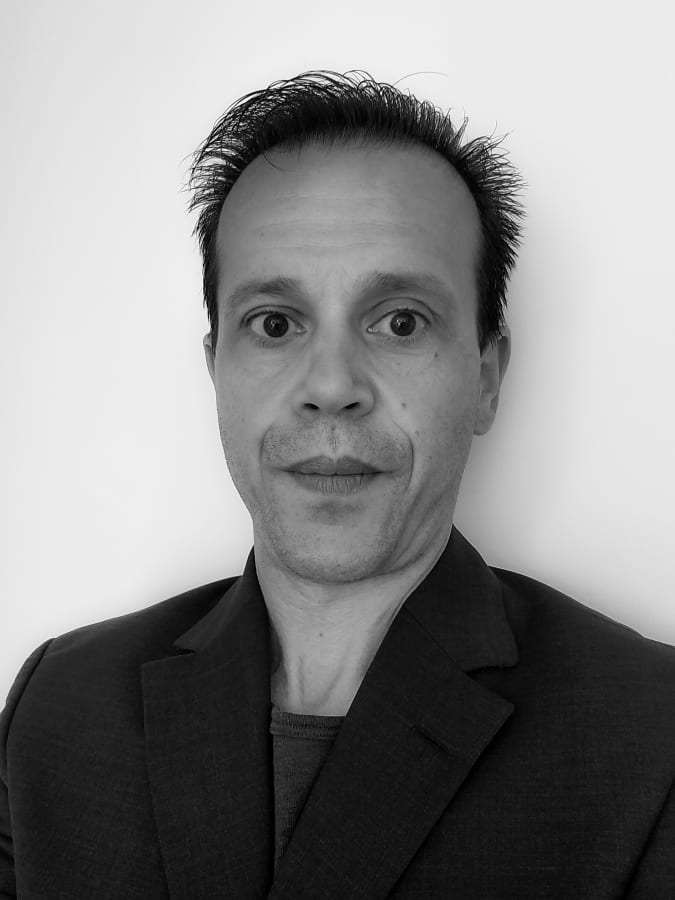 Unlike the first edition, with its images of football fans, Tipico’s second annual corporate sustainability report bears only a plain red cover.

Given the operator’s estimated 50% market share in German sports betting, and the major changes that the market is undergoing, the premise alone may be interesting enough. It provides an insight into the German market’s biggest player approaches social responsibility – an area discussed at length when regulations were created.

The 90-page document covers not only Tipico’s approach to problem gambling, but also its environmental impact, customer satisfaction and work it does as an employer.

However, to Tipico’s head of corporate responsibility and sustainability reporting Joachim Haeusler (pictured), the largest achievement in the report is the fact it exists in the first place.

“I think for a company like us, that is not publicly listed, just having started the non-financial reporting one year ago, just having a sustainability report and being open about all of this data with this level of detail is quite a big achievement,” he says.

In his view, documenting achievements – and possible shortcomings – along the way should be a major part of any operator’s corporate social responsibility strategy. This transparency allows the public to see what has worked, and what did not, he explains..

“We have quite an advantage here in that we’ve started earlier than a lot of other operators in documenting our sustainability and that we do it as a key part of our strategy and not just to tick a box.”

Among the most significant statistics set out in the report are the overall customer satisfaction rates, which improved year-on-year, and the percentage of turnover that came from problem players, which remained below the German average.

At first glance, meeting the wildly different needs of both the customer base at large and the most vulnerable subset of customers may appear to be a balancing act where an operator would search for a middle ground, but Haeusler rejects that notion.

He says businesses always search for a happy medium, in which operators provide a product that caters to the majority of players that can gamble without running into issues, while simultaneously providing a safety net for those that cannot. However, in Haeusler’s eyes, that ‘sweet spot’ may not exist.

For most customers, he says Tipico’s strategy revolves around informed choice: making sure players have all of the information they need to make a responsible decision. But this, he adds, would be a failure if it was Tipico’s only guidance.

“How you handle the cases that are not so typical is important,” he says. “Based on everything we’ve seen about a customer, what we know, we ask, is: ‘Is informed choice enough, shall we share responsibility with the customer, or shall we go further and take over responsibility completely?’

“This allows for quite different approaches, some are not very invasive, but when you take over, impose limits, maybe even exclude the player that is hugely invasive, but sometimes it needs to be done.

“Informed choice means giving the player all the information you as the operator know in order to help them make the right decisions. But then consider what addiction is, it means a loss of control. To believe informed choice would be sufficient for an addict, that would be naive.”

Different measures for different groups, though, can only work if members of each group can be easily identified. In Haeusler’s opinion, this may have once been a problem, but modern technology has changed that.

“I believe all the advancements in behavioural tracking and artificial intelligence makes all this possible,” he says. “You can, relatively quickly, recognise which direction players are going and if players are more likely to self-exclude at some point in the future.”

“You can group players and say, ‘These ones can be fine as long as they have enough information, these ones need us to share the responsibility and this group need us to ask the hard questions and potentially limit or exclude them’. If you can do that clustering, then you’re much closer to a safe market than most regulations currently are.”

The timing of the launch of the document, in a pivotal moment for the German online gambling market, may get the most attention, however.

Less than two weeks after its release, Tipico was revealed as one of the first sports betting licensees under the third amended State Treaty on Gambling. Days later, a transition period for online casino began. Under this temporary regime, operators that comply with social responsibility controls, then implement a €1 slot stake cap and a 5-second slot spin speed by 15 December, can operate without fear of prosecution.

The fourth State Treaty, the Glücksspielneuregulierungstaatsvertrag (GlüNeuRStV), will also see in-play betting limited to next goalscorer and final results markets, while a blanket deposit cap will be imposed across most players. During the transition, marketing of slots and poker will also be prohibited.

These, it appears, would not be in line with Haeusler’s philosophy of informed choice for most and selective interventions for a smaller group.

He said many of the rules don’t appear to have a strong enough evidential basis to justify their implementation, which may be a product of the years of uncertainty that efforts to create a new national gambling framework faced.

“After all of the years of struggle to create a licensing regime, it seems like they wanted to get it done at some point,” he says. “If they had to neglect the finer notes about how they were going to do it, they were perfectly willing to do so because the more you complicate the thing, the more difficult it is to make it happen. It’s understandable that they wanted to push through with this.”

“But on the other hand, it is lacking when it comes to the evidence base, because while you can ask a lot of people and get a lot of ideas, these ideas might not all have been sufficiently evaluated. There are some promising concepts but they need to be tried out before they can be exposed to a whole market, where there might be side effects that actually harm the regulatory goals.”

Haeusler adds that while it was too soon to say what effects the regulations contained in the GlüNeuRStV may bring with any confidence, they carried a risk and the potential to do harm if they don’t work as planned.

“The problem is that if you just impose all the ideas people have as regulation, we’ll find out if it works but you’re doing that with real people. So if a measure turns out to be counterproductive then it will do real harm,” he says.

“So we shouldn’t do that, we should start with what we know works well and then with small, limited evaluation studies we can try out all the other things that are promising concepts but not yet proven. You start with what you know and then you expand on a step-by-step basis.”

If that’s the case, then how may operators convince regulators to pursue more measured policy-making?

In Haeusler’s view, the sustainability report is intended to do exactly that, by creating a system of transparency and an environment conducive to testing, an area where he said he feels some operators have been lacking, allowing outside forces to have more say in dictating policy.

“The more you can foster research and the more you can be transparent with your findings, that will help policy makers have a good foundation of empiric data to build upon,” Haeusler says.

“To a degree, the industry harms itself by not being supportive in producing evidence. Only if we actively support policy makers by creating the evidence base can we have something to stand on when we say, ‘Please, wait with that measure until it’s tested’.”