Pentasia’s Robert Gray says there remains a supply and demand imbalance in the software development and tech area, but that many EU employers are importing talent to get around this 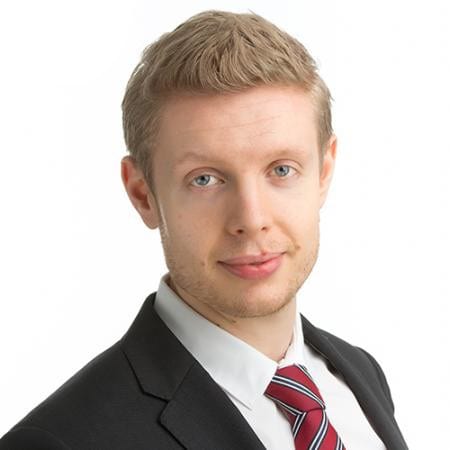 Pentasia’s Robert Gray says there remains a supply and demand imbalance in the software development and tech area, but that many EU employers are importing talent to get around this.

Yet with a global shortage of tech talent, unfilled technical vacancies continue to cause pain across the online gambling industry.

The high demand for talent in igaming is being compounded by growth in other areas such as fintech, ecommerce, travel and blockchain. This is adding to an ever-more competitive environment for talent, putting the ball even further in candidates’ court.

As a result, salaries are rising rapidly. A skill set that just months ago carried a €35-40k salary could today command a €45-50k price tag. Increases are noticeable and significant, even on a month-by-month basis.

Further cost increases come from the inflated cost of living in tech hubs such as London, Barcelona and Dublin. Even less mature locations such as Tallinn and Sofia are likely to follow suit.

The EU tech talent pool is effectively tapped out – right across the region there’s a massive shortage of tech candidates, regardless of sector.

Looking further afield
Increasing budgets is no longer an option for many employers, whose tech spend is already seriously stretched. As business opportunities are missed and plans put on hold due to a lack of talent supply, a fresh approach to recruitment has become a top priority for many employers.

This has led many to begin to recruit from beyond the EU. Those employers that embrace this concept are discovering a talent pool some five times larger, including exceptionally talented candidates from locations such as Brazil, Africa and India.

Among candidates from these regions English language skills are high – English is the language of tech in most cases – and salary expectations tend to be significantly lower than those of their EU counterparts.

Importantly, importing tech talent is becoming easier thanks to streamlined visa processes in many locations. Malta’s KEI initiative reduces the process to weeks, and Ireland’s Critical Skills Employment Permits can be granted in a couple of months – often overlapping with a candidate’s notice period.

In other locations, employers are increasingly open to engaging with even lengthy visa processes to alleviate talent shortages.

Appealing to candidates
Remote working remains the number one request for tech candidates, but it’s wrong to assume this is a desire for a ‘solitary’ lifestyle. Candidates want to avoid the commute and enjoy working in comfort, but still seek the ability to collaborate and communicate within a team, even if only online.

Bloated or overly procedural interview processes are tech candidates’ biggest turn-off. Candidates frequently exit proceedings early if, for example, they are presented with lengthy aptitude tests before even a brief conversation.
Tech candidates invariably want to be treated as individuals, rather than just an extension of ‘the machine’.

Some companies have radically streamlined recruitment – to as little as one round – but others are exacerbating talent shortages by insisting on months-long, four to five round processes. This is an issue causing reputational damage to the whole industry.

At present, tech candidates have the upper hand so employers need to consider both salaries and processes if they wish to attract the right people into their businesses.