This week's State of the Union, in partnership with Segev LLP, looks at the latest legal challenge launched against the DoJ's revised Wire Act opinion, plus developments in Virginia, Arkansas, Indiana and more. 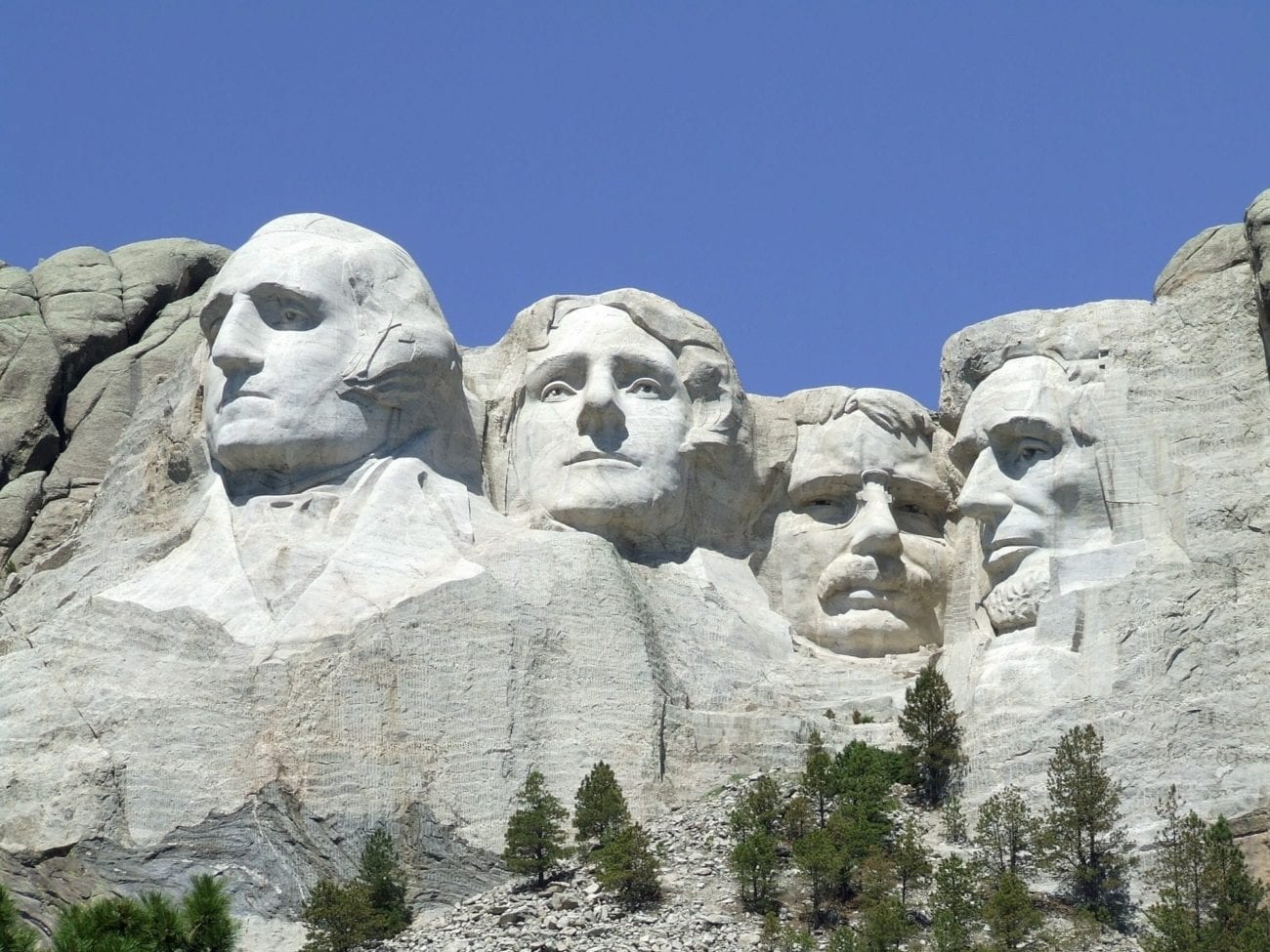 This week’s State of the Union, in partnership with Segev LLP, looks at the latest legal challenge launched against the DoJ’s revised Wire Act opinion, plus developments in Virginia, Arkansas, Indiana and more.

iDEA joins battle against revised Wire Act opinion
The iDEA Growth trade association, which supports the expansion of regulated iGaming across the US, has become the latest organisation to submit a legal challenge to the Department of Justice’s (DoJ) revised opinion on the Wire Act. Ifrah Law, representing iDEA Growth, filed the lawsuit against the DoJ in New Hampshire’s District Court on February 25.

Jeff Ifrah, lead attorney in the suit brought by iDEA Growth, said: “We trust that the New Hampshire Court will give appropriate weight to judicial precedent over political factors in making its decision, a decision sure to have a major impact on a fast-growing industry poised to offer significant economic benefits to states across the country.

“The January 14, 2019, opinion glosses over case law precedent and largely ignores the legislative history that accompanied the Wire Act, which supports the original 2011 Memo.”

It is the third body to launch a legal challenge against the DoJ’s revised stance on the Wire Act, which rules that the legislation applies to all forms of gambling, and not just sports betting, as the 2011 opinion said. The New Hampshire Lottery and its ilottery solutions provider NeoPollard Interactive have both filed their own suits. The Attorneys General of New Jersey and Pennsylvania, meanwhile, have also attacked the opinion and demanded the DoJ provides assurances that forms of gambling launched in the wake of the 2011 opinion are protected.

Virginia just a signature away from betting and casinos
The Virginia General Assembly has passed a bill that could legalise sports betting and allow land-based casinos to open in the state for the first time, with only Governor Ralph Northam left to sign the bill into law.

The state’s Senate passed the bill by a vote of 30-10, while the House also voted to adopt the bill by 64-27. The House then agreed to a reconsideration, but the bill still went through by a vote of 64-33. Governor Northam must now sign off on the bill in order for it to come into law.

Introduced by Democrat Senator Louise Lucas, Substitute Senate Bill 1126 would legalise casino gaming, but limit it to cities with an unemployment rate of at least 4%, a poverty rate of 20%, and which had experienced a population decline of at least 7% between 1990 and 2016. Tribal casinos would be permitted in cities with a population of at least 200,000, and in which 24% of all real estate is exempt from local property taxes. To open a casino, each local authority would need to hold a local referendum in order to gain approval from residents.

The Virginia Lottery Board would be responsible for regulating the market, with licensed casinos to pay tax at a rate of between 13% and 15% of gross revenue.

Kentucky bill passed by House committee
The Kentucky House Licensing, Occupations and Administrative Regulations Committee has passed House Bill 175 without a single vote against and only one abstention. House Bill 175 would enable racetracks and sports venues in Kentucky to offer in-person, online and mobile sports betting, while also opening up legalised fantasy sports games and online poker.

House Bill 175 now progresses to the Kentucky House of Representatives. In order to pass through the House, it would require a minimum of 60 out of 100 votes. After this it would go to the Senate for further scrutiny.

The bill received 46 votes to 44 in its initial second reading in the state’s House of Representatives, but did not pass due to lack of constitutional majority. However, after reconsideration, the bill eventually passed with a vote of 52 in favour and 38 against.

House Bill 1254 calls for sports betting to be classed as a game of chance, with operators to face different tax rates based on gross sports wagering proceeds. Those with proceeds under $1.5m each quarter would pay tax at 1%, while facilities over this threshold would face a rate of 2.5%.
The bill would also permit only one of two or more closely related organisations to hold a sports wagering licence at one time.

It will now be debated by the North Dakota Senate once it reconvenes on February 27.

The rules, which were passed to the subcommittee after being approved by the Racing Commission last week, were nodded through February 26. They now head to the Secretary of State’s office, and pass into law 10 days after being filed.

The 314-page document sets out a comprehensive set of regulations covering land-based casino gaming and sports betting, with the proposals now headed to lawmakers in the state for further scrutiny.

This follows the publication of the document in late January and an invitation for public comment on the proposed regulations.

It sets out a tax rate of 13% of the first $150m of net casino gaming revenue, which rises to 20% on any sum above that figure. Gaming taxes must be paid before the twentieth day of each month.

Approved by the California Horse Racing Board (CHRB), the licence will run from 2019 until 2021 and allow WatchandWager to continue to accept online pari-mutuel wagers from residents in the US state. Webis, which specialises in pool wagering and operates the WatchandWager Cal Expo harness track in California, had secured an initial three-month extension for the licence prior to full approval.

“Our licence to accept online wagers in California and at our physical racetrack operation are a tremendous asset to the company,” WatchandWager president Ed Comins said.

Indiana edges closer to legal wagering
The Indiana Senate has passed a bill that could lead to the legalisation of sports betting in the state, with the House now set to debate the legislation.

Senate Bill 552 would allow licensed casinos across the state to offer wagering services on both professional and college sports as early as next year.

The Senate approved the bill by a vote of 38-11, allowing the legislation to move forward to the House for further discussion. The bill has already gained approval from the Senate Public Policy Committee.

The bill remains subject to amendments, but the current version states Indiana casinos would be permitted to offer sports betting in person or online to punters who are at least 21 years old. It would also allow for live table games to feature at racetracks from as early as this year.

However, the bill would not allow betting on esports contents or any high school or youth sports events.