The betting technology company has suffered a number of setbacks of late, but its leaders tell Joanne Christie they’re hoping developments stateside can turn things around 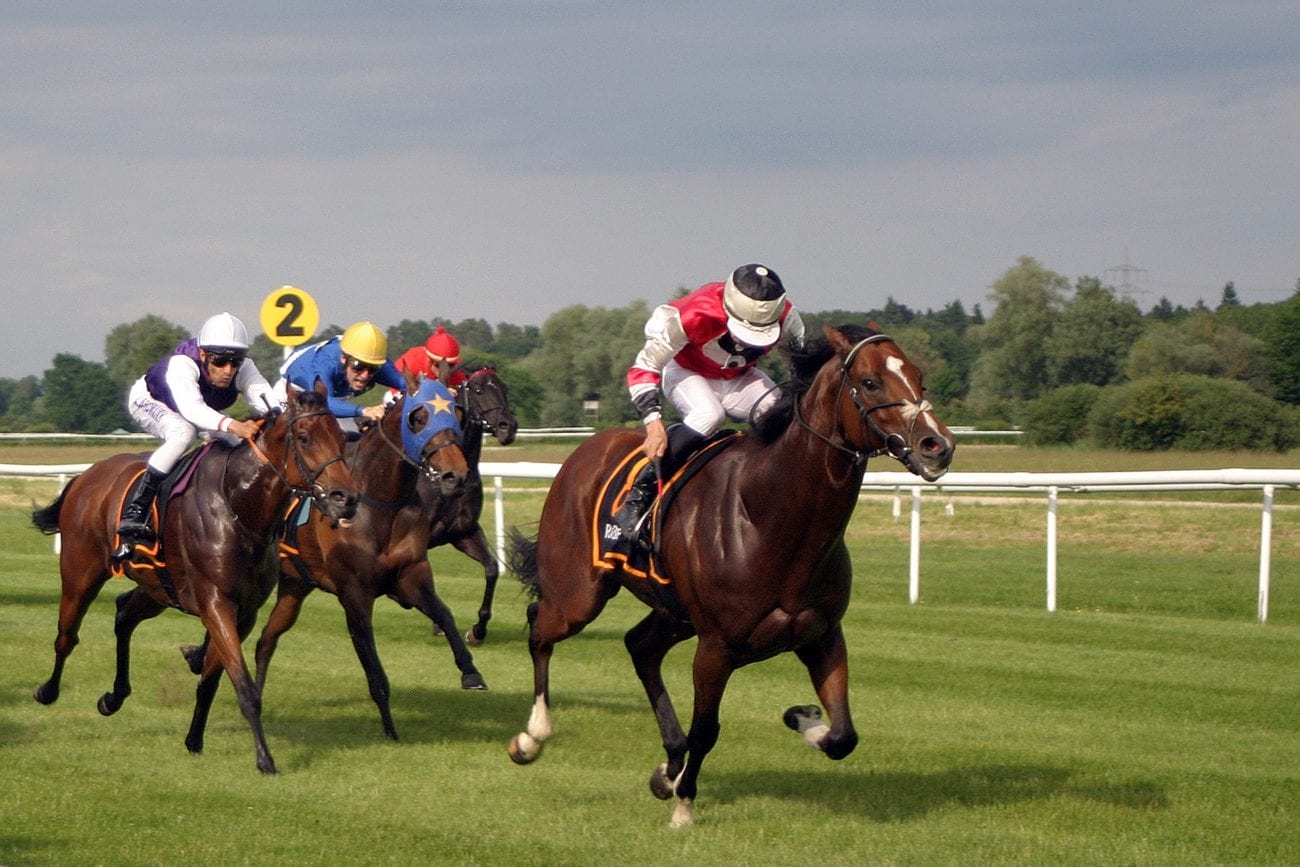 Despite today delivering a set of fairly unimpressive results, Sportech presented an optimistic outlook for the company going forward, based largely on its focus on the US.

The company, which reported a £23.3m loss in full year 2017, a big drop from its £63.6m profit in 2016, has moved its management team to the states, is considering changing its core currency to the US dollar and in its results statement said it was “well positioned to act quickly and decisively on sports wagering, if and when the regulations allow it”.

There’s no question the last statement is true, given its plethora of B2B and B2C partnerships around the country and there’s little divergence from this view.

“Sportech has two attractive potential routes to exploit a positive PASPA ruling (expected Q2): by exploiting its B2C monopoly in Connecticut (pop 3.6m), and by leveraging its B2B position across US racetracks. This could be a genuine strategic transformation opportunity for the group,” says Paul Leyland of Regulus Partners.

Peel Hunt’s Ivor Jones takes a similar view. “Sportech is well-placed to benefit from regulated sports betting in the US. In Connecticut it has a very good claim to one of the three licences proposed, although up to 50% of any profit upside will have to be shared with a partner under the terms of a longstanding agreement.

“In multiple other states Sportech already has commercial relationships with its Tote customers, venues or consumers through its racing business. Plus Bump 50:50 is embedded with 68 customers across 16 different leagues.”

But Sportech needs more than ‘potential’ to turn the company around, particularly after what Leyland describes as a “bruising year” — a period in which the company announced plans for a sale that were last month abandoned and then saw its share price lose more than half its value.

“Sportech has had a bruising year after a bruising decade and a half of mis-steps, poor execution and missed opportunities. However, there are signs that this process has been cathartic and leaves a business which must deliver operationally to reverse decades of stagnation and decline. PASPA is a powerful strategic opportunity, but the real test now is transforming Sportech into a capable organic business able to deliver sustainable growth,” says Leyland.

In its results statement, the company acknowledged a series of poor historic investments. Company chairman Richard McGuire tells iGB the company is now taking a more realistic view of its ventures going forward.

“The first step is realising and recognising that one has issues, things that were previously classified as opportunities, the Indian initiative where the company invested over £3m and saw not a single dollar return. We had to recognise that there is no potential from that business and close it down and likewise we are looking at various other issues.

“The new board has been fairly brutal in looking at where the company has invested capital historically and deciding whether they are actually an asset or a liability going forward so we’ve taken some clear steps on a number of these businesses.”

This includes even writing down all of its investments in California, which Gaughan says “is not currently working as a business”.

But he is clear that the exit from India and also the sale of its Dutch arm, announced yesterday, are not signs the company is planning on disposing of all of its non-US business. “It was a good fit and the right time to sell but that’s not an indication that there’s more to come,” he says of the sale to RBP Luxembourg.

“The Dutch business was non-core, from the perspective that it has a limited licence, that has been renewed and the market is going through a deregulation phase. We thought we got good value for the business; we are going to redeploy that capital into some of the sports wagering components for the US opportunity.”

Stakes high on sports betting?
When asked about how much the company is banking on PASPA being overturned, Gaughan is clear that’s not the only reason the focus has turned to the US. “I’m just kind of in the same ballpark as most industry folk. I’m optimistic but by no means is it a certainty.

“Plan B is really almost Plan A. We have our businesses, Connecticut venues, pari-mutuel, B2C and racing, digital plus Bump, and all of those businesses have organic potential and growth opportunity and so we’re focused on moving those businesses forward now irrespective of sports wagering. Sports wagering is just frankly the momentum home run, to use a US sports phrase, but by no means do we think that the core businesses don’t have growth potential.”

The failed sale was perhaps sobering for the company in the sense it had overestimated the value of the US opportunity to potential bidders. “We expected that there would be a significant premium paid for the US sports betting opportunity and that really didn’t come off. We were provided decent valuations for the business, make no mistake about it, but we were looking for an absolute home run that we could take to our shareholders and say, ‘this is a no brainer’. That didn’t happen — we did have bids and they were bids with a premium, but not in the range that we expected,” says Gaughan.

In today’s results statement, Gaughan says: “2017 was a year of material change for Sportech and 2018 is shaping up to be one of significant opportunity.” If PAPSA is repealed, as many hope it will be, that is undoubtedly true. If it isn’t, Sportech may have to work a little harder to convince the market that its business strategy is sound.