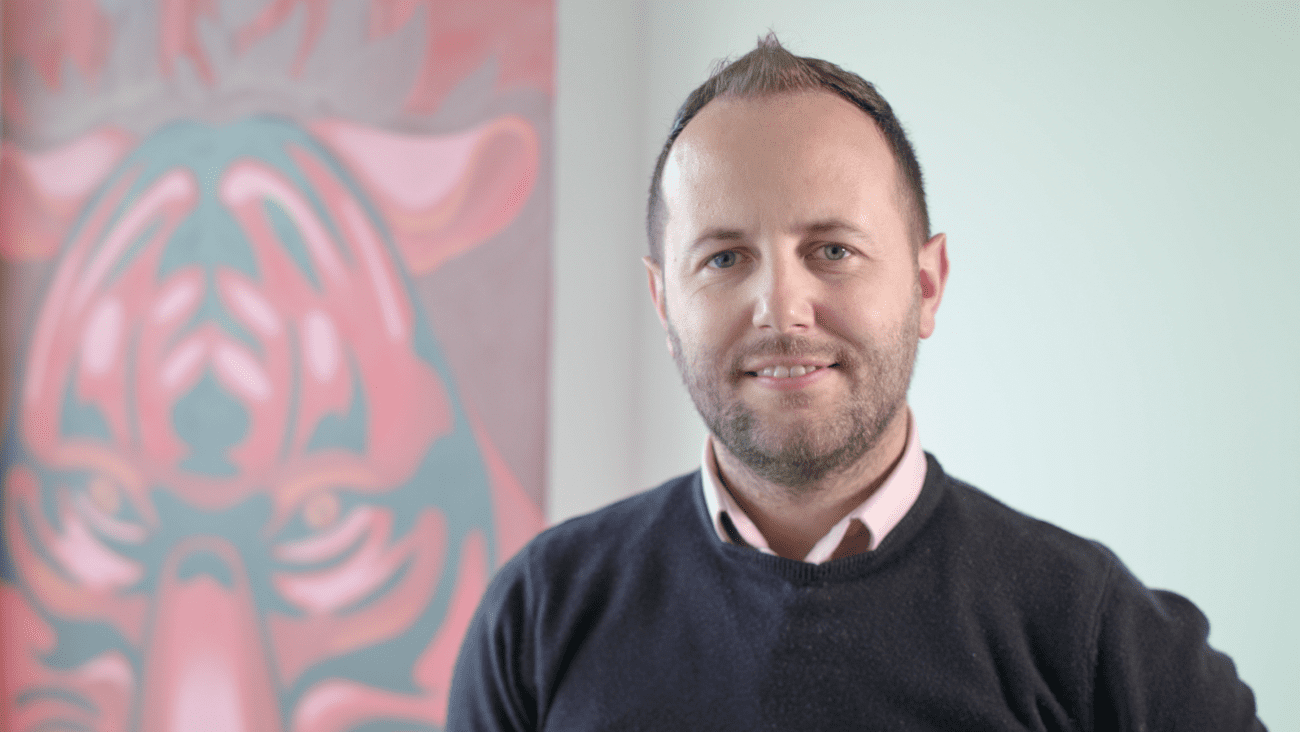 Four years after launching, Red Tiger’s games are live across 36 operators. With 85 more in the integration pipeline, Hannah Gannagé-Stewart reports on the studio’s novel solution to the integration issue.

Red Tiger Gaming knows it’s not enough just to make good slots in today’s market. Operators’ demands are many and varied, which is why the ambitious supplier is ploughing its resources into efficiency and automation.

Four years after launching in Sofia, Red Tiger has added offices in Malta and the Isle of Man with Gibraltar opening soon. It has grown from a team of three led by industry veteran Nick Morn, to a team of over 200 across the three offices.

Since last year the business has been overseen by CEO Gavin Hamilton, formerly director of gaming at Paddy Power Betfair, who now manages Red Tiger’s growing commercial opportunities. The last 18 months to two years has seen a boom in demand for Red Tiger’s games and other software products, creating an unwieldy pipeline of operators wanting to integrate.

Hamilton says that having grown the revenue base by 800% in 2017 and being on course for 300% in 2018, the company’s biggest problem has become how to scale the communication-intensive process of integrating new clients onto the platform.

Having started life as a simple RGS, it now offers features including a proprietary bonus engine (known as Smart Spins), a daily jackpots product and slots tournaments, which while great for operators have the potential to add to the integration burden.

As a result the supplier has been ploughing the bulk of its resources for the last six months into creating an automated backend platform to enable new customers to integrate themselves. Red Tiger then does its own QA, meaning launch times are considerably reduced while consecutive integrations are increased from two at a time to as many as they have clients ready to go.

“Speed is the most important thing because we are growing like crazy and we need to keep up with all the new business that is coming in,” Hamilton says. “Everything that the RGS does is automated, so our team doesn’t need to do anything twice, they do it once and if it’s okay they automate the whole process so the next time we make a change we just run the tests again and it works.”

This means that any game or platform feature can be tested once but deployed to numerous operators simultaneously. All the testing is automated using bots that simulate play. “It can simulate a whole week’s play in under an hour. If it’s all fine, we deploy it to the operators,” he continues.

Red Tiger’s tech team comes predominantly from outside the gambling industry. Some are from social gaming but many hail from other disciplines altogether, something Hamilton says stops them being constrained by “how it’s always been done”.

He explains that the company has always pushed for quick integrations, not just because it’s good for operators to be up and running as quickly as possible, but because it’s bad for a new supplier to be bogged down in protracted integrations.

“The problem [with integration] isn’t technical, it’s that there are lots of stakeholders involved from the operators’ side – technical guys, business guys, marketing guys – and they all have priorities that can make it take three months when it could be three hours,” he says.

“But automating integration so that they lead it from their side means it takes one or two days whenever they want to do it. We don’t have to be involved at all and the developer at their end just does his work.”

Red Tiger had 15 integrations in progress as we discussed the new system, which shows how much more efficient self-integration is when you consider it took three years to integrate the first 30. “It’s important to bear in mind that we have two different types of users, the operators and the players, and we have to look after both of them,” Hamilton says.

The emphasis on getting the infrastructure right before all else appears to have been a lynchpin of the Red Tiger way of doing things from the beginning. It didn’t release a single game for the first nine months it was operational, concentrating instead on creating a framework, or ‘base game’, that all future games would be built on, perfecting the mechanics but also making it easier to adapt and release games at scale. New game features are first built into the base game application, such that all games require a subset of that functional code library.

The suppliers’ first game, Dragon’s Luck, went live in 2015 and remains the studio’s most popular release to date. Its first European client was Betfair. At that time Red Tiger had only produced a range of Asian-themed games, so Betfair put them all on an exclusive Macau tab on the site, considerably enhancing their visibility. Today the UK makes up 40% of Red Tiger’s overall revenue, with Scandinavia and other European countries making up the remainder.

After a recent refurb, it’s hard to walk round the Sofia hub without forgetting you’re in the poorest country in the EU. From the big red jeep that greets you at the entrance to the state-of-the-art games rooms, kitchens and other amenities, it’s more Silicon Valley than South Eastern Europe. But the emphasis on process and efficiency is palpable.

Unusually for a modern business the office is not open plan. There are designated offices for each team, one of which comprises three in-house musicians who write and perform the music and voices for all the games. Apart from the musicians, the office is silent. Curtains are drawn in the developers’ offices to avoid being distracted by the view of Sofia’s surrounding mountains, while the graphic designers, mathematicians and others seem to prefer the daylight. Everyone is hyper-focused on their part of the process.

1. Idea Could start with a client request or a brainstorm. The high-level idea is kept loose for the design team to reduce limitations during brainstorming. Successful ideas are considered in this order: strategic goals, demand from users and operators, effort/impact index, risk/impact index.

2. Prototype Create a dummy of the game as fast as possible without focusing on graphical details. The idea is shown to different people inside the company (usually not involved in the process) and reworked based on feedback.

3. Concepts and designs Visuals are experimented with in order to pinpoint the right feel for the prototype and idea. Our goal is to mix maths, graphics, animations and sounds into one definable product. This is when it really starts to take shape.

4. Animation Depending on the game there may be 2D or 3D characters, CGI effects and animations.

6. Maths A proprietary Monte Carlo simulator is used to rapidly build new maths around game features. The end result is the game configuration and the par sheet, which Red Tiger sends in step 10.

7. Coding In other words, putting everything together in a working playable game.

8. Reviews and sign off Reviews are made throughout the process but this is a final comprehensive one. The game is prepared for finalisation.

10. Certification and finish All files are prepared and sent for regulatory certification in each jurisdiction.