It’s common sense that greater diversity increases the pool of ideas and drives innovation, yet just four of 228 applications for Clarion Gaming’s start-up competitions in the last four years have been led by female founders. Director of industry insight and engagement Ewa Bakun looks at why this is, and asks what the industry can do about it. 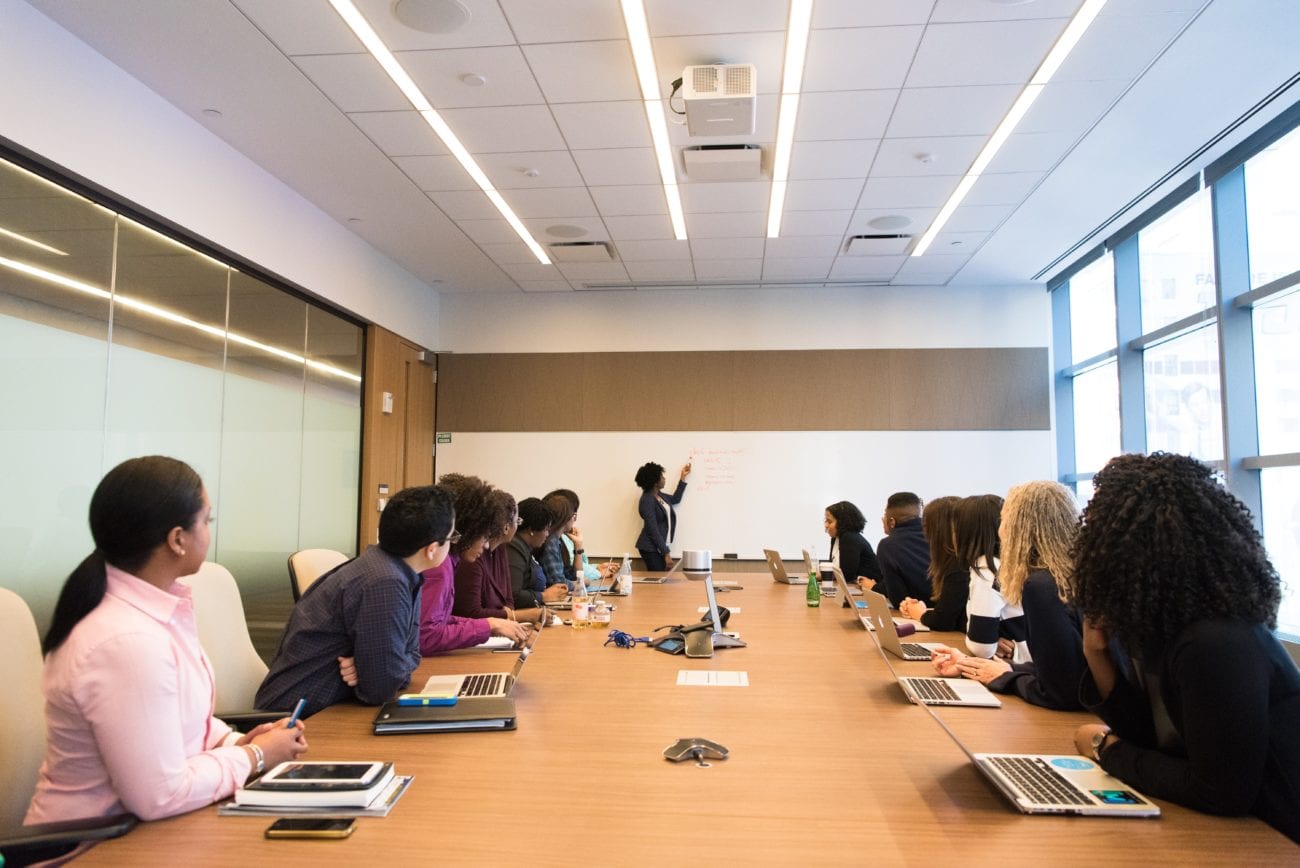 It’s common sense that greater diversity increases the pool of ideas and drives innovation, yet just four of 228 applications for Clarion Gaming’s start-up competitions in the last four years have been led by female founders. Director of industry insight and engagement Ewa Bakun looks at why this is, and asks what the industry can do about it.

Do start-ups have a gender? Those in gambling do and it’s male.

Of that number, 222 had male founders, four were led by female founders and two had female co-founders.

While I only have records dating back to 2015, I have been organising start-up competitions for the past 10 years going back to the EiG days. So we will have had many more start- ups applying – and the likelihood is that the ratio of male to female founders would have been similar prior to 2015.

Out of the 24 start-up competitions and events (EiG/iGB Live! since 2009; GiGse/ICE North America since 2011 and ICE London since 2016), just one female-led start-up has triumphed: Dorothy Creaven of Element Wave at EiG 2013, although two made the final five at GiGse 2018, Tracy Hankin of Inside Injuries and Kara Holm from Play the Field.

It is very possible that over the years of doing start-up events, there have been fewer than 10 start-up businesses in the gambling and betting sector founded by female entrepreneurs. Not a great result. I asked two well-known industry investors and regular start-up judges on our competitions, Velo Partners’ Evan Hoff and Burlywood Capital’s Mark Blandford, for their thoughts. Their insights are useful as they are regularly approached by start-ups looking to raise capital and each has had similar experiences.

Over the course of 2019 alone, across the Pitch ICE, iGB Live! and ICE North America launchpads, there wasn’t a single application from a female-led start-up, despite the industry taking  a more concerted and conscious approach to address its lack of diversity and inclusion.

Some claim that gender imbalance in the industry is mirroring its customer base. But, as Hoff points out, “a huge part of the slots customer base is female, so it would make for good business logic to have female founders, designers, etc.”

So why haven’t we, then?

The lack of female-led start-ups is a reflection of the gambling sector’s legacy as a male-dominated industry.

It doesn’t help that this image is often perpetuated at industry events where a prevailing majority of women seem to be there with the main purpose of looking attractive, rather than doing business like the crowds of well-suited men.

This doesn’t send a welcoming message to women who want to break into the industry and establish themselves as business partners. A change is in motion, with initiatives such as the ICE London Code of Conduct, and I hope it will be embraced by events around the world so we no longer see images of provocatively dressed promotions staff, such as the one of hostesses dressed in lingerie and bunny ears at an event in Asia that recently circulated on LinkedIn. The picture  was accompanied by the caption: “The Clarion conference ‘steer’ not quite made it to the Philippines yet”.

The scarcity of female role models, as demonstrated at industry gatherings, is a discouraging factor for sure. We all gravitate towards people who are similar to us. And that also explains why a higher number of women in leadership roles can result in more female talent coming to the industry. In the same vein it explains why there are so few female founders – men who are dominating the leadership roles tend to invest in and attract talent with whom they can best identify, i.e. other men.

This isn’t a problem of the gambling sector exclusively. Silicon Valley has been tackling this issue for a long time, acknowledging the unconscious bias of VCs in choosing investees and setting up funds that back female-led start-ups. What’s more, the business case behind such funds exists and has been researched.

For example, Caroline Criado Perez in Invisible Women: Exposing Data Bias in a World Designed for Men reports that “female business owners, who receive less than half the investment of their male counterparts, generate more than twice the revenue. For every dollar of funding, female- owned start-ups generate 78 cents, compared to male-owned start-ups which generate 31 cents. Over time, they generate 10% more in cumulative revenue over a five-year period.”

We don’t have numbers for the gambling and betting sector specifically, which is part of the problem (perhaps another challenge to be tackled by All-In Diversity?). Unfortunately, there are not enough female start-ups in the gambling sector to investigate the performance numbers and compare them to the male-owned ones. It is clear, however, that a conscious effort to encourage and support female entrepreneurs’ participation and progression can lead to a better financial performance. Looking beyond research, isn’t it common sense that more diversity leads to more innovation, which is ultimately what we value start-ups for?