By consulting on a restriction of credit card use for gambling as well as an outright ban, the GB regulator has left itself open to persuasion by compelling evidence on either side of the debate, argues Melanie Ellis 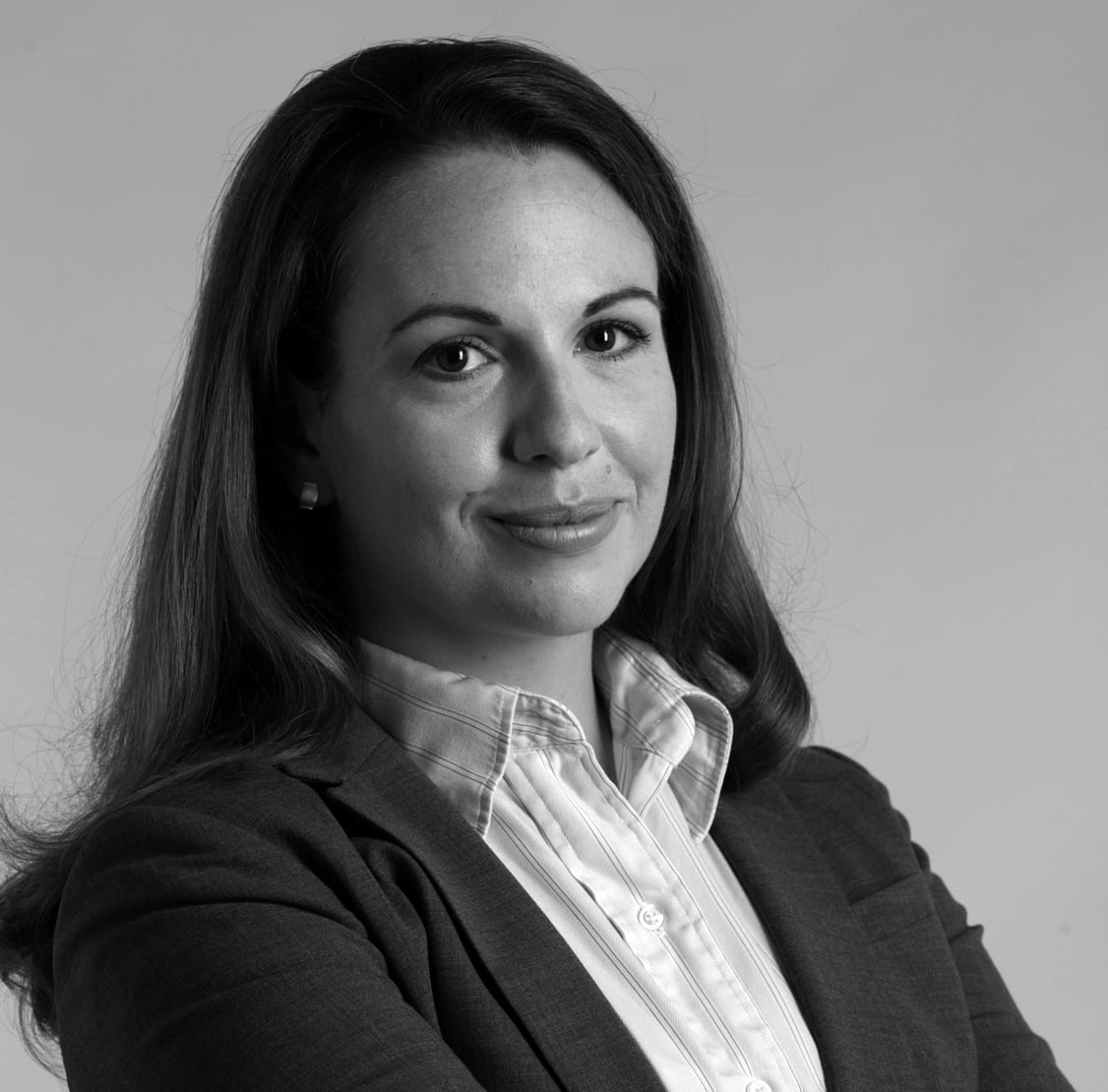 By consulting on a restriction of credit card use for gambling as well as an outright ban, the GB regulator has left itself open to persuasion by compelling evidence on either side of the debate, argues Melanie Ellis

After almost 18 months’ consideration, the British Gambling Commission has launched a formal consultation on proposals to either ban or restrict consumers’ use of credit cards to gamble online. Whichever option is selected, significant changes will need to be made to the way gambling operators accept customer deposits.

The fact that alternative approaches have been put forward demonstrates that this is not yet a done deal. The difficulty the Commission has is that there are compelling social responsibility arguments on both sides of this debate, and both banning gambling on credit cards and allowing it pose risks to the licensing objectives.

Responses to the call for evidence
One hundred and ten responses were received to the Commission’s call for evidence which preceded the consultation, from members of the public, charities, gambling operators and financial services. Some respondents were individuals who considered they had suffered significant financial harm from using credit cards to gamble. Some of the key findings from the call for evidence include that:

Data from the Remote Gambling Association showed that 5% of deposits by value were made by credit cards and 81% by debit cards. Furthermore, 11% of deposits were made via an e-wallet, into which funds could have been deposited using any payment method including a credit card.

Financial services data revealed that, in total, about 800,000 consumers used a UK-issued credit card for gambling in 2018.

Effect on e-wallet deposits
The lack of transparency regarding e-wallet deposits needs to be addressed whichever option is selected, and the Commission’s proposal is that operators would not be able to accept e-wallet deposits unless the provider could demonstrably prevent the use of credit cards (in the case of a ban) or provide information on the source of deposits (in the case of restrictions). The Commission is seeking confirmation that e-wallet providers have the technical capacity to deliver this, but indications are that it would be possible. If not, operators would not be able to accept deposits via e-wallets and this is likely to be more significant than a credit card ban, given that they make up more than double the value of transactions.

Non-remote betting
The Commission has indicated that non-remote betting operators should be included in either the ban or restrictions on credit card use. Of course, the data from the Remote Gambling Association does not tell us the extent to which customers are using credit cards in betting shops, so it is difficult to assess the impact of extending the ban or restrictions in this way.

Key considerations
The argument in favour of prohibiting gambling using credit cards is clear: it increases the risk that the customer is gambling with money they cannot afford to lose. It cannot be denied that a customer can use a credit card to make gambling transactions that they cannot afford to pay back at the end of the month, as indeed they can for any purchase. The arguments against imposing a ban are more varied and include the expected ‘nanny state’ concerns and the inconvenience to the majority of customers not experiencing problem gambling. The issue which seems to have held most sway with the Commission is the risk that problem gamblers currently using credit cards will, rather than reducing their gambling, turn to riskier options to finance it. Using overdrafts or short-term loans is likely to expose customers to even higher interest rates than credit cards.

The Commission is mindful that a complete ban attracted the most favourable responses in its call for evidence (70 out of 110), but will weigh further responses received during the consultation in the balance. To help it reach a decision, the Commission is particularly looking to obtain consultation responses regarding consumers’ reasons for using credit cards to gamble and any specific benefits. This will enable it to weigh up the impact of either approach on the majority of gamblers who are not experiencing harm. Unfortunately, as mentioned above, it seems unlikely that a large number of customers using credit cards to gamble in a controlled way will be motivated to respond to the consultation.

How would a ban take effect?
If the Commission decides to implement the ban, a new licence condition would be imposed stating that licensees must not accept payments for gambling by credit card, including payments made by credit card through a money service business. This condition would apply to all remote operators (excluding gaming machine technical, software, host and ancillary licences) and to all non-remote betting operators.

How would restrictions take effect?
The alternative approach of imposing restrictions would apply to the same group of operators. This would involve the imposition of a new social responsibility code provision which states that licensees who accept credit cards “must do so in a manner which minimises the risk of customers experiencing harm from gambling and monitor the effectiveness of controls applied”.

An ordinary code provision would then set out measures which operators would be expected to apply. Making this part of the ordinary code does leave room for operators to take alternative approaches, but they must be able to demonstrate (for example during a compliance assessment) that their approaches were reasonable and involved acting in a similar manner to the provisions of the code.

The proposed measures which would be set out in the ordinary code can be divided into restrictions to be imposed on the use of credit cards, limits to be set by customers and information which must be provided to customers. These are, in summary:

These measures are still subject to consultation, but it is unlikely that significant changes would be made to those proposed if the ‘restricting’ approach is adopted by the Commission. However, guidance does need to be provided on the length of the required delay periods, either in the code provision or a separate document because, as currently drafted, it is unclear whether this is intended to be a matter of minutes, days or even weeks. In relation to new customers on- boarding with a credit card, the current drafting implies (but this needs to be made clearer) that a customer wanting to on-board with a credit card needs to be told that they must use an alternative payment method until a certain period has elapsed. Guidance is also needed on what would be deemed to be a ‘sub- prime’ credit card.

The lack of clarity on these issues could be taken as an indication that the Commission is not realistically expecting to adopt the ‘restricting’ option. The tone of the consultation implies that a ban is the more likely result, but  the Commission could have simply consulted on the ‘banning’ option if this were just a rubber-stamping exercise. In this case, the regulator seems to remain open to persuasion by compelling evidence on either side of the debate.

The consultation will close on 6 November 2019.

Melanie Ellis is a partner at Northridge Law LLP. She is a gambling regulatory lawyer with 13 years’ experience in the sector, advising on all aspects of gambling law including licence requirements, licence applications, compliance, advertising, licence reviews and changes of control. Melanie is particularly interested in the use of new technology for gambling products and novel product ideas.