In the second part of his interview with Robin Harrison, Bo Bernhard explains how the perception of gambling, both as an illness and and an issue within the industry, has changed in recent times. 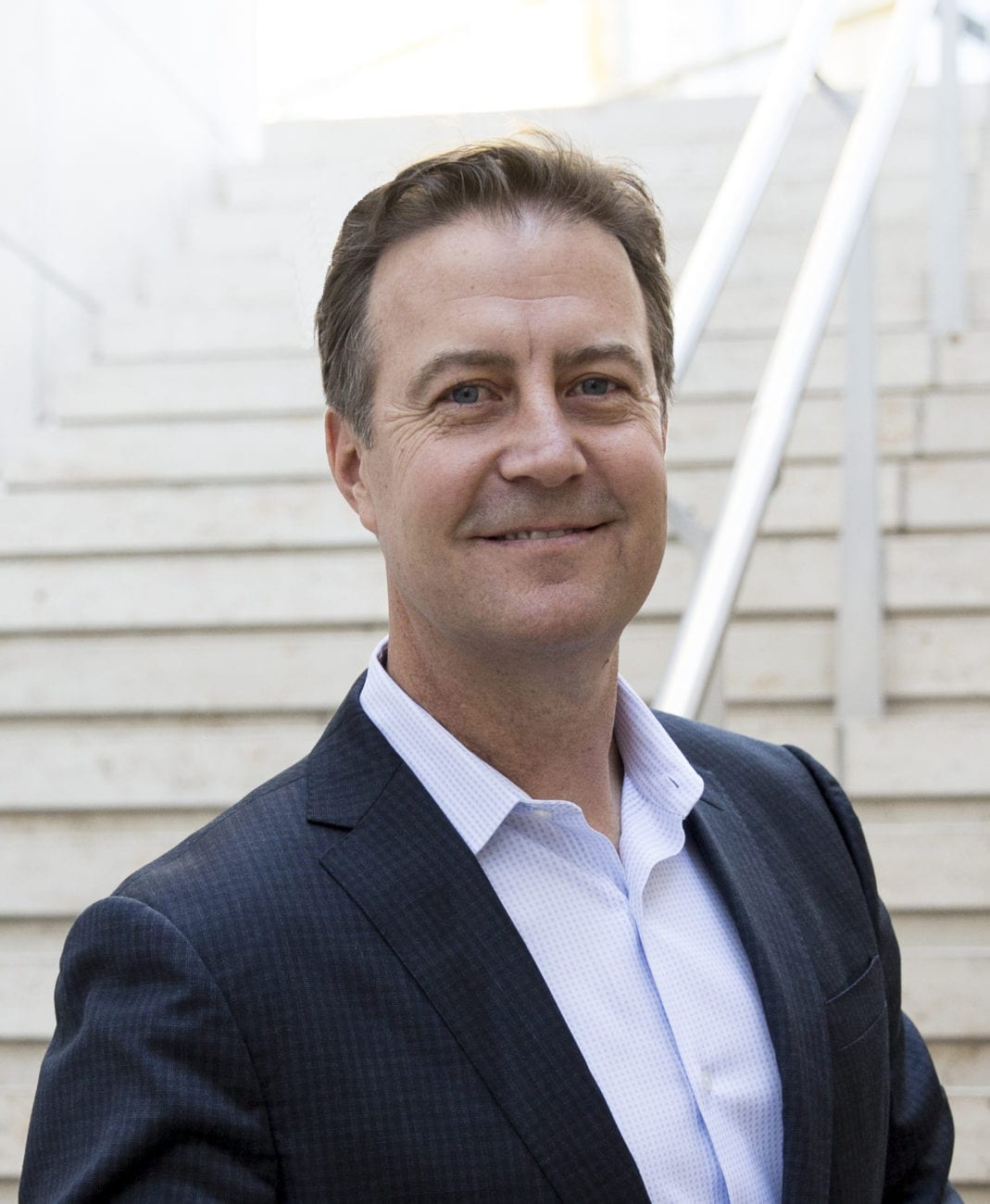 In the second part of his interview with Robin Harrison, Bo Bernhard explains how the perception of gambling, both as an illness and and an issue within the industry, has changed in recent times.

One thing that has changed in recent times is that problem gambling is now recognised as a chemical dependency. Disordered gambling is now included alongside drugs and alcohol in the fifth edition of the Diagnostic and Statistical Manual of Mental Disorders (DSM-5).

“And the reason that’s there is that the science has emerged in support of this notion that the same parts of the brain that are lit up when an alcoholic is drinking or when a problem gambler is engaging in their addiction,” Bernhard explains.

You can’t make direct parallels between problem gambling and alcoholism, he adds, pointing out there’s no equivalent of chasing behaviour, where players believe they will ultimately win if they spend more.

“Even an alcoholic on their worst day won’t wake up the day after thinking they did 15 shots, and think they need to do 30 shots,” he says.

“That doubling down, chasing behaviour, that’s a major part of a gambling addiction, so there are differences, but there are enough parallels to suggest that this is a syndrome with different manifestations, perhaps based on an individual’s life course.”

While the debate over whether an addiction is a sickness or a lack of control continues to rage, he believes everyone “is dealt a different hand at the outset of the poker game of life”.

“For some it’s heart problems, which can mean people are at risk of some pretty serious health problems if they don’t live their life in a certain way,” he explains. “It doesn’t make them a bad person, it doesn’t mean they’re at fault.

“We now know this is largely true for addiction and problem gambling in particular. So we can now start to understand that their experience of gambling is quite different to yours or mine.”

There are some people, he says, who just won’t get any enjoyment from spinning the reels or sitting at a craps table, who will wonder why on earth people play such games.

“It is likely that [these people] don’t have this wiring. Some people go to places that are measurably different when they gamble, and that place becomes very powerful,” he says. “Nobody is saying that they have no control or power – in fact, treatment is about taking responsibility on and addressing it.”

He says the world is moving beyond seeing addicts as weak-willed or immoral, “a healthy shift”, though admits concerns about how the term “addiction” is being used today. It’s become part of the popular vocabulary to describe something to excess, or even in a positive way, he says.

“So there is this connotation that’s very different to what the experience of addiction actually is.”

So close, yet so far
It’s a particularly interesting time to discuss problem gambling, at a time when in Europe and Australia, public criticism of the industry is growing. Indeed, earlier this year former Remote Gambling Association chief executive Clive Hawkswood suggested the industry was “at rock bottom” in terms of its public image.

In Bernhard’s eyes, there is a tendency in the industry to be so close, yet so far from the lived experience of problem gambling. However, he adds, he’s struck by the degree to which there is an open conversation about problem gambling.

“[Far] more than at any other point, there is an open conversation about problem gambling” he says. “Are there some companies or individuals that are oblivious? Absolutely. But there are far more genuine conversations taking place now than there ever were.”

After 25 years focused on problem gambling, after all, few are better placed than him to say so. “I’m old enough to remember the time when we were desperately trying to get someone, anyone, in the industry to acknowledge this, when the community was suggesting the industry should pay for this research and treatment” he says.

“My dispositional bias is for optimism, but I prefer to look at how this conversation is happening at all levels, and how it’s become mandatory knowledge for CEOs. This was not the case that long ago.”

While he acknowledges that the industry’s public image may be at a low ebb, he explains that this fits into an ongoing pattern. Gambling tends to go through peaks and troughs of popularity. Look at the Black Sox scandal, he says, when the Chicago White Sox conspired to throw the 1919 World Series.

“That was followed by an anti-gambling wave and prohibition across the board – even in the state of Nevada,” he says. “So when you take the long view, it tends to go through peaks and valleys.”

Today however is different, Bernhard argues, as the current backlash is linked to problem gambling. “Some concerns tend to be one degree removed from this issue,” he explains. “Some may say it’s because it hurts families, but that’s because the husband could never be around as they’re out gambling.”

That doesn’t mean it’s directly correlated to a rise in problem gambling, but more a case of awareness of problem gambling spiking, he continues. Much of this, of course, is down to media attention, which makes him worry that generalised awareness that gambling is potentially bad, rather than “informed awareness”, is on the up.

“If we could ensure awareness of the right things, to the point where every person in every household knew the warning signs of problem gambling and how to react, that would be an amazing moment,” he says.

After all, gambling continues to be talked about differently to other so-called vices, such as alcohol or smoking. These may be acceptable in some cultures. It’s hard to imagine someone talking about how much money they lost playing slots in the same way they talk about getting drunk.

An 'invisible' issue
“One of the interesting things I heard at a Gamblers Anonymous meeting was that the gambling addicts don’t get caught or aren’t exposed as readily as alcoholics,” Bernhard says. “You can’t smell the cards on our breath, we don’t have the bloodshot eyes, we’re not stumbling down a hallway, so we can get away with it for longer.

“The sad part is that luxury of invisibility hurts the problem gambler.”

Ultimately he wants to educate people about the subtle warning signs of problem gambling. If tell-tale signs become more widely known, it would be “a big advance”.

“It might seem a tame solution, but I’m a professor, I believe education can play a major role,” he says. “If people are aware of the most common warning signs they can spot them, then intervene, either by talking to folks or trying to engage them with facilities that can really help.”

As he freely admits, Bernhard is an optimist at heart. Of course, when you’re dealing with people suffering from the sort of problems caused by addiction, a positive mindset can certainly be a major asset. Most importantly, he’s at the forefront of an effort that is finally gaining national attention.

He says his recent conference attracted a huge range of researchers, going beyond medical professionals. From historians and archeologists to sociologists and psychologists – even a Finnish film studies professor analysing every gambling scene in the James Bond franchise – “it really runs the gamut of thinkers”.

And with more people examining, probing and discussing gambling, and the problems that may arise from it, we come closer to finding ways to help and support those who suffer from these ill effects.

To find out more about Responsible Gambling Week and the resources available, please visit the website