While much of the talk around the government's review of the GB Gambling Act has focused on the ramifications for online, brick-and-mortar operators will be hoping it brings significant changes for their channel, writes Scott Longley. 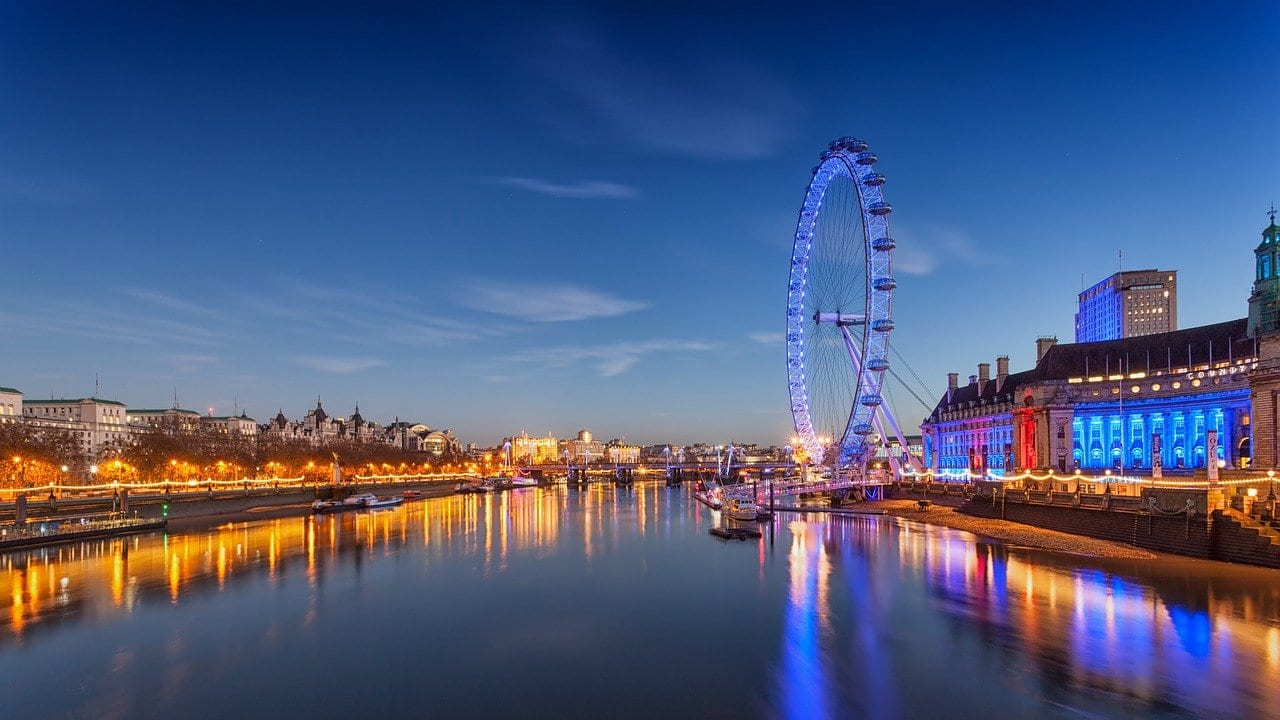 This may seem odd to some but older readers in the UK may remember a time when the Labour party actually formed a government.

We’re taking you back to a time when that great beast of what was then considered the left, Gordon Brown, was Prime Minister before, well, everything that has come since. Back to 2007 in fact, when he had just taken over the top job from Tony Blair and he wanted to assert his own distinct vision for Britain.

It brings us to the moment when you might say the tide of public perceptions of gambling turned in the UK. While much of the debates in the intervening years have centred on, first, FOBTs in betting shops and now the rise of online, it was actually the debate around the plans for a supercasino to be built in the northwest that was the line which Brown determined would not be crossed.

His intervention, one of his first as the incumbent in No. 10, put paid to the hopes of what many had somewhat ambitiously termed a “Las Vegas-style” venue being built in Manchester.

More than that, though, with weighty Prime Ministerial heft now in the way of reform, Brown’s intervention also put paid to any hopes the casino sector might have had that the somewhat muddled regulations surrounding casinos might be ironed out once and for all.

So there is perhaps some irony that it should be Scott Benton, the Conservative MP for Blackpool South who should have kickstarted what appears to be an attempt to resuscitate this particular idea.

Previous to the doomed odyssey undertaken by the proponents of the Manchester bid, the economically struggling – not to say left behind – Blackpool had itself been in the running to add a supercasino to its attractions.

“Although there is clearly no silver bullet to change Blackpool’s fortunes, a super-casino would create many jobs in the town, from contractors working on the site initially to staff at the premises once completed,” he told MPs in a debate held last week. “There would also be a significant boost for local companies that could offer goods and services to the casino, its staff and its customers.”

The casino sector in the UK is certainly in need of attention. As Benton made clear, the sector would be well-served by the changes being proposed by the casino lobby to allow for a regulatory modernisation that give it further licence to service customers as they now desire.

As Benton pointed out, what the sector was left with post-2007 was the somewhat half-baked plans contained within the 2005 Gambling Act that allowed for the opening of eight new large casinos and eight small versions in predetermined areas.

Yet, sixteen years later, less than half these venues have actually opened while a further re-evaluation of the sector has not occurred either, leaving the vast majority of the country’s casinos governed by rules dating back more than half a century.

The main target for the reformers is the number of gaming machines allowed in a venue. While the new casinos were allowed 80 machines in a smaller venue and up to 150 in a larger casino, the ‘68 Act casinos are allowed only 20. This, as Benton noted, compares with most casinos around the world which have hundreds, if not thousands, of machines per venue.

But the one ask that is top of some agendas revolves around the potential for offering credit. As was evident from Rank’s recent trading update, London’s casino sector is truly struggling as it continues to suffer from the lack of business brought about by the continuing pandemic. Like-for-like NGR was 38% due to the effect of international travel restrictions as well as a lack of office workers and late-night restrictions.

But within that, the Mayfair casinos face a further threat from the rules around high-end players which demand that they have to deposit a cheque in order to facilitate the transfer of funds from abroad.

The problem as identified by industry is that cheques are on their way out as a form of payment. Unless the regulations allow for the use of high-end credit, suggests Jon Duffy, senior vice president for regulatory affairs at Genting UK, then the high-end casino market would truly struggle to remain relevant to its customer base.

“If we don’t have that, it would be pretty much the end of the Mayfair casino market,” he warns. “We bring billionaires into the country, and when they gamble they also go shopping, invest in property and generally spend money within the country other than at the tables.”

Blackpool and Mayfair are at pretty much opposite ends of the UK’s economic spectrum. But their fortunes are inextricably linked by what the government decides to include as part of its Gambling Act review. Both rich and poor will be hoping the government looks kindly on the proposals that have been laid before it.