Both chambers of the Pennsylvania legislature have agreed an igaming policy, but the proposed 54% tax on online slots may hinder the market, says Mark Balestra 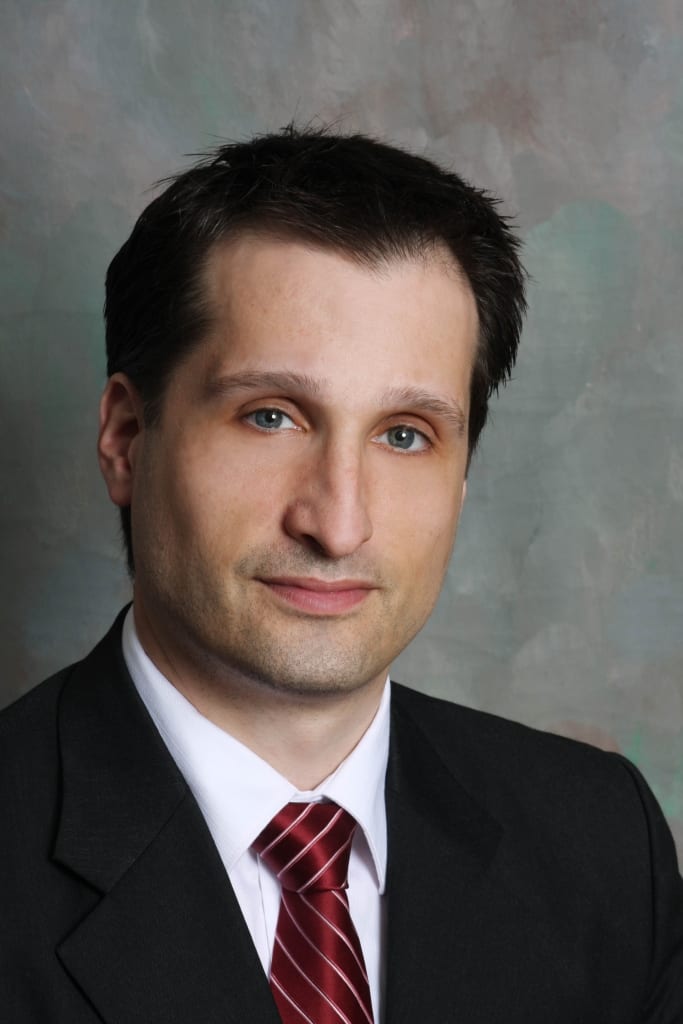 Both chambers of the Pennsylvania legislature have come together to pass igaming measures as part of the expanded gaming bill, but a 54% tax on online slots may hinder the market and bring in less tax than a lower rate would have done, says Mark Balestra of Segev LLP.

It appears as though a compromise between Pennsylvania’s House and Senate will be the ticket to regulated internet gambling in that state. Last week, both chambers approved House Bill 271, a measure that would legalise various forms of online gambling.

Each chamber had passed multiple versions of the bill dating back to April 2016, but it wasn’t until last Thursday that they finally came to terms on the same policy. Now only the governor’s signature stands in the way of Pennsylvania becoming the fourth US state to legalise online casino gambling.

The new policy is more expansive than those in Delaware, Nevada and New Jersey, the other three US states that have legalised online gambling.

In addition to the VGT provision, Pennsylvania’s bill authorises online slot machines, table games (including poker), daily fantasy sports and lottery products. It also provides for the regulation of sports betting, pending approval at the federal level, and tablet gambling in designated areas of international airports.

For $10m operators can obtain licences to provide all forms of online casino gambling, or they can acquire licences for individual categories (poker, table games and slots) at $4m each.

The thorniest matter obstructing the passage of HB 271 had been a provision to legalise video gaming terminals (VGTs). The House had insisted on the inclusion of language to authorise VGTs, while the Senate would not oblige.

On Wednesday, however, the Senate passed a version allowing VGTs but only at truck stops, and the House gave its stamp of approval less than 24 hours later.

The other major point of contention between the House and Senate had been the proposed tax rates, which finally landed at 54% of gaming revenue on slots and 16% on poker and table games.

If the bill becomes law, the 54% tax on slots will be the world’s highest rate for online gambling. The earlier House versions of the legislation called for lower rates, which were comparable to other online jurisdictions.

The first version passed by the House prescribed a 14% tax on revenues for all types of casino gambling, but they eventually came up to 25%. With land-based casinos insisting on higher rates, however, the Senate stayed firm at 54% and ultimately prevailed in that area.

So, in addition to being the most expansive online gambling authorisation in the country, the Pennsylvania bill could be the most lucrative. This is not a given, however, because 54% could be steep enough to drive volume down to a point at which lowering the rate would have brought in more money to the state.

While prospects for online gambling in Pennsylvania are good, the policy still has hurdles to clear. Operator Penn National, for example, is not happy with a provision allowing the granting of licences to “satellite facilities” in addition to land-based casinos and could be in a position to bring a lawsuit.

The company’s vice president of public affairs, Eric Schippers, told Pennsylvania newspaper the Reading Eagle that the company is “considering our legal options because this would have a uniquely punitive effect on our casino, more so than any other casino in the state”.

A veto from the state’s governor, Tom Wolf, is also possible, although he is on record as being open to all legislative options resulting in a boost in gaming revenues.

Mark Balestra is US special counsel, igaming law, for Vancouver-based Segev LLP. Balestra has guided clients in a variety of capacities in the gaming and gambling industry for nearly 20 years.