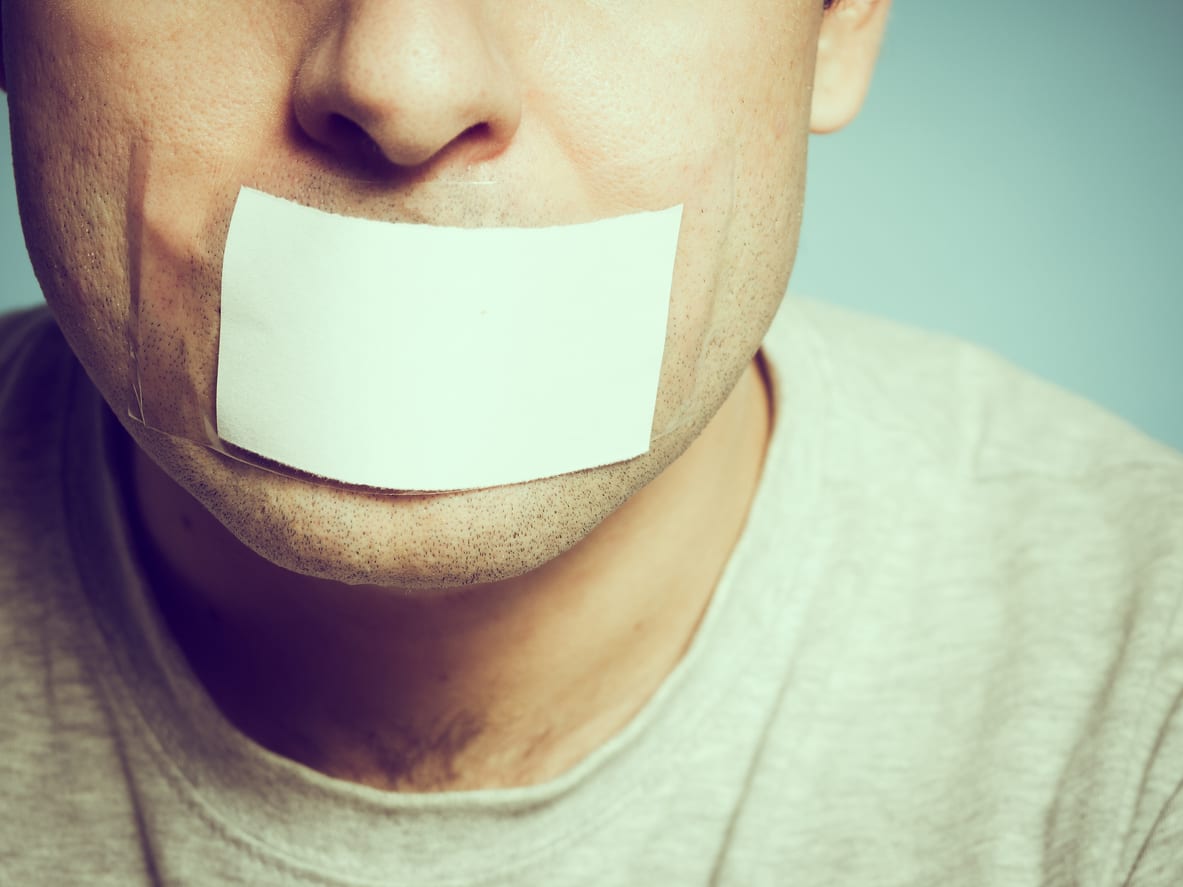 The industry may be hoping to bask in some public praise following the news that UK operators are to voluntarily implement a ban on gambling advertising around live sports. Instead, it should be forced to ask more searching questions of itself.

The FOBT debacle showed a sector out of touch with public and political opinion, and we’ve all agreed that it’s something the industry must learn from going forward. Instead, once again, it has completely lost control of the narrative.

The main body representing the igaming sector, the Remote Gambling Association (RGA), decided to issue a denial of a BBC report that the decision had been taken to implement such a ban.

Yes, there were clear reasons for doing so. Operators had to formalise the agreement, and the sector’s other main trade bodies needed to give it their blessing. But by denying the reports, the RGA seems to have attempted to stuff the genie back in the bottle.

What should have been an example of the industry taking control of its own destiny has now been fumbled. Unless the final plans are much more comprehensive, operators have simply given their critics the opportunity to prepare their rebuttals ahead of the final confirmation.

Already some have criticised the sector for not scrapping all sponsorship and in-stadium advertising deals. Others have pointed out that with online marketing spend dwarfing investment in TV advertising, operators are doing little to curb their enthusiasm for ads.

There are deeper problems. As recently as 2014, there were personalities that ensured gambling had a human face. With Ralph Topping’s retirement that year, such figures have since been conspicuous by their absence.

Breon Corcoran's breaking rank with an attack on FOBTs shortly before leaving Paddy Power Betfair last year was widely dismissed as an act of commercialism that reflected Paddy's lack of exposure to retail. But looking back, if more CEOs had gotten behind his letter to the Department for Digital, Culture, Media and Sport (DCMS) recommending a stake cut to £10, who knows, perhaps the cut to £2 could have been avoided.

In any case, Corcoran never really took on the mantle of being the big man in the industry in the way that Topping did and it's telling that his big stand came just as he was leaving. As the current generation of CEOs have been too afraid to stick their heads above the parapet, gambling companies have become faceless entities that suck money out of players’ pockets in the public's mind.

People can project their own thoughts and beliefs onto silent figures – this can be seen in the treatment of Denise Coates, who is ultimately being unfairly vilified by the media for being very, very, very good at her job. On the other hand, Coates doesn't help her cause by being so reticent to give interviews.

If one CEO declares that the industry needs a ban on advertising around sporting broadcasts, others will be forced to either agree or explain in detail why not. This offers insights into how a sector works, and how its leading lights see their key roles.

For example, a reduction in gambling ad spend around sports may force Sky to increase the cost of its sports packages, as advertising revenue helps recoup some the billions spent on rights packages. Coming out and saying this would at least give some context to the impact that will flow through to consumers from the reduction in ads.

Because the public doesn’t have any figure offering insights into the industry, it’s a nameless, faceless bloc. It’s much easier to hate an entity if it doesn’t have any relatable characteristics. This can bleed into a company's brand — as WhichBingo's Martin McGarry wrote earlier this year, William Hill's lack of identity could have contributed to it being usurped by Sky Betting and Gaming as an acquistion target for The Stars Group.

The fact that no executive has attempted to seize upon the opportunity presented by the ad ban to claim they are delighted it has been brought in is a symptom of this stage fright. Even when there is something worth planting a flag in, the leadership shies away. It’s a missed opportunity to have their company associated with one of the biggest changes ever brought about by UK operators.

It also means the move doesn’t seem as immediate – no more gambling ads around live sport is much less exciting than ‘No more in-play with Ray’ ads – and is easier to dismiss.

Ultimately, in an industry with a digital future, there is still a pressing need for a personal touch. Until we get that, the sector will always be playing catch-up.