The Norwegian Gaming and Foundation Authority (Lotteri- og stiftelsestilsynet) has stepped up enforcement action against offshore operators.  The regulator’s deputy director general for gambling and lotteries Henrik Nordal explains how effective these efforts have been. 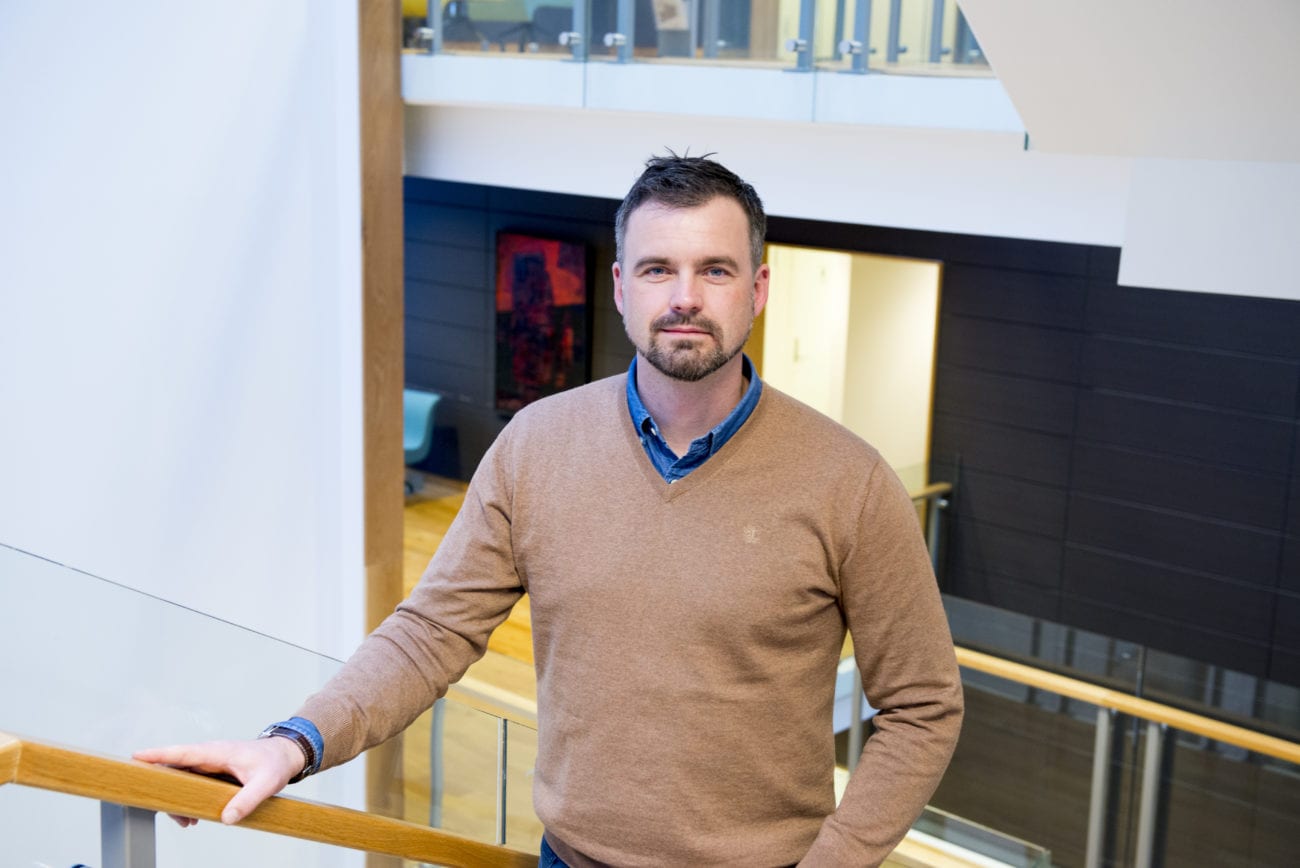 The Norwegian Gaming and Foundation Authority (Lotteri- og stiftelsestilsynet) has stepped up enforcement action against offshore operators.  The regulator’s deputy director general for gambling and lotteries Henrik Nordal explains how effective these efforts have been.

Norway has long been targeted by offshore operators despite gambling only being legal via the state-owned operator Norsk Tipping. This has prompted the country’s regulatory body, the Norwegian Gaming and Foundation Authority (Lotteri- og stiftelsestilsynet) to ramp up efforts to drive unlicensed competitors from the market. The regulator moved to enforce payment blocking measures on a number of companies, while the government is looking to close a loophole that allows offshore operators to advertise via satellite TV channels.

The Authority’s deputy director general for gambling and lotteries Henrik Nordal (pictured) notes that these efforts are paying off.

“For online casino the percentage of Norwegians playing exclusively on illegal operators went from about 30% to 10% [in 2018],” he says. “And for sports betting the decrease was from about 20% to 10%.

“We will do our utmost to protect consumers and stop illegal operators offering their products in Norway.”

Rather than this being a sudden crackdown, he says, it has simply attracted more attention as measures have proved effective. He has a point. After all, efforts to close the loophole that has seen offshore operators advertise via satellite TV to circumvent the ban on TV channels carrying gambling ads have been in the offing since December 2017

The Ministry of Culture, the government department under which the Gaming Authority operates, is leading these efforts. It has put forward a proposal to amend the Norwegian Broadcasting Act by handing the country’s media regulator Medietilsynet the power to issue penalties to any channel that broadcasts gambling ads.

There is also a drive to ensure that payment blocking controls in place since 2011 can be implemented. Nordahl says that as a result of offshore operators circumventing these controls, the authorities have had to raise awareness among stakeholders – namely banks – that they must support the enforcement of these measures.

Despite these efforts, Nordahl disputes the fact that the Norwegian regulatory system is particularly strict, arguing that this is only the case for high-risk games such as online casino.

“The Norwegian gambling market is quite liberal when it comes to so-called ‘green’ games [number games such as Lotto],” he says.

Lowering the risk
Essentially the focus is on channelling players towards these lower-risk products, says Nordahl. Not only do they benefit from gambling on products that are seen as less likely to lead to problems, but the state benefits too.

“Gross gaming revenue per capita is higher for ‘green’ games such as Lotto because of the lower prize percentage,” he adds. Furthermore, it’s hard to accuse the Authority of hypocrisy, as Norsk Tipping, the only legal operator it oversees, is equally committed to social responsibility. After research showed that players that won large sums tended to spend more, potentially resulting in them developing problems, it set a NOK 20,000 (£1,850) spending limit on winnings. It has also noted that with 55% of profits coming from players classed as at-risk, it may be forced to discontinue its online offering should it fail to bring this percentage down.

In Nordahl and the Gaming Authority’s eyes, gambling should be treated in the same way as other potentially addictive products. He points out that with the 2014 European Tobacco Products Directive, which places limits on the sale and marketing of tobacco products in the European Union, controls on the promotion of addictive products have “come a long way”.

He goes as far as to claim that this could in fact prompt operators to pursue opportunities in markets without a licensing system in place.

“With effective responsibility measures limiting earnings, and with an industry over-reliant on problem gamblers (the so-called ‘VIP’ customers), many operators would prefer to gain access to any responsible market illegally.”

The aggressive stance is prompting operators to fight back. Kindred Group, which has found itself in the regulator’s sights, culminating in a cease and desist order in April this year, has filed a lawsuit against the Authority. It argues that the regulator acted outside the scope of the law by attempting to prevent Kindred from offering online gaming in the country.

The suit accuses Lotteritilsynet of imposing unfair restrictions on the operator. These include attempts to block payments between Kindred’s site and players, and sanctioning a ban on its apps being listed in Apple App Store for Norway. This, Kindred claimed, went beyond its powers as a regulator

“These operations are organised outside Norway in full compliance with local laws,” Anders Ryssdal, an attorney for Kindred’s legal representative Glittertind, explained at the time.

“Norwegian customers, who access these [online] games from Norway, are also fully entitled to take part in such activity. Still, Lotteritilsynet attempts to restrict both Kindred and its customers with unlawful means.”

The case, in which Kindred argues that it is operating fully within the law, under its Malta gaming licence, is due to be heard later this year.

However Nordahl’s stance on grey markets suggests that the Authority will robustly defend its position.

“We don’t recognise the term ‘grey’ markets,” he says. “Either you hold a permit to offer gambling to a jurisdiction or you don’t.”

He cites the European Union’s stance on gaming regulations, which state: “There is no sector-specific EU legislation in the field of gambling services. EU countries are autonomous in the way they organise their gambling services […] Under EU law, no particular system is favoured over the others”.

“What is there to misunderstand?” he asks.