NetEnt's struggles in live casino have been well-documented, but the operator refuses to give up on the vertical. Andres Rengifo has been brought in to lead a push that the supplier believes will finally allow it to carve out significant market share. 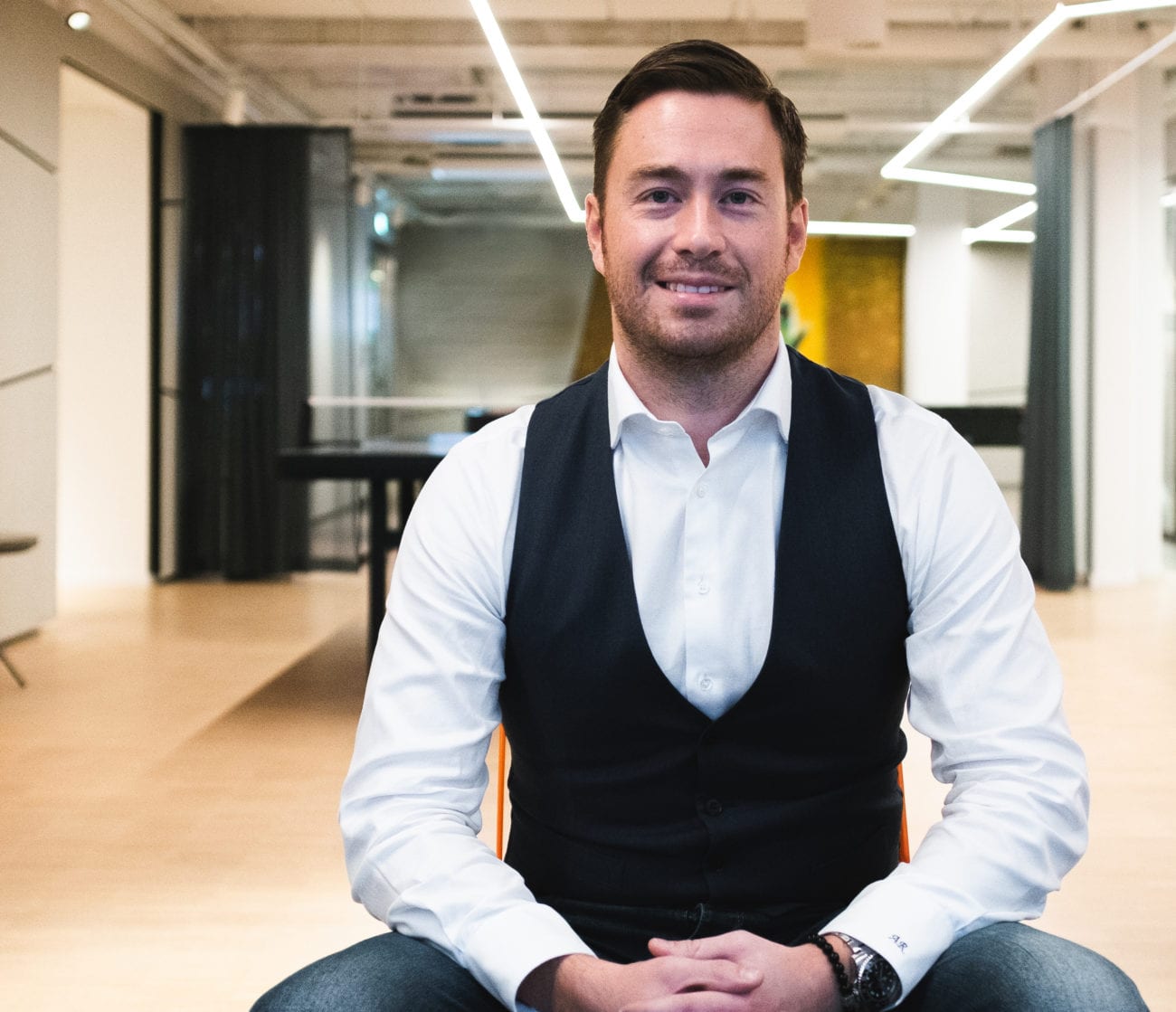 NetEnt’s struggles in live casino have been well-documented, but the operator refuses to give up on the vertical. Andres Rengifo has been brought in to lead a push that the supplier believes will finally allow it to carve out significant market share.

NetEnt has failed to make an impression in the live dealer sector since making its first move into the vertical in 2013. The original offering simply could not compete against the likes of Evolution and Playtech. A 2018 revamp, almost an augmented reality variant of live dealer, using technology more commonly employed by Hollywood special effects teams, fared little better.

Earlier this year NetEnt’s chief executive Therese Hillman was frank about the current state of its offering: “Everything needs to be improved,” she said. “We have a product that we’re not happy with, and it’s not performing as well as other products in the market.”

Such is the dominance of Evolution, with Playtech’s vast resources and client network allowing it to carve out some space in the market, live dealer is an incredibly difficult sector for newcomers.

Yet live dealer still offers a huge opportunity for games developers. Evolution Gaming reported a 38% increase in revenue for 2018, to €245.4m, while its shares were up 29.5% in February, outperforming larger and more established operators and suppliers, as detailed in Regulus Partners’ most recent iGaming Index. Evolution has further strengthened its position with the acquisition of emerging competitor Ezugi, meaning it only really has Playtech to contend with.

Therefore it’s not a surprise that despite NetEnt’s live dealer struggles, Hillman has marked the vertical as one of the tentpoles of her strategy to return the business to growth.

“We still believe that if we get everything right, we’ll be able to gain market share,” she told iGamingBusiness.com. “We’re a small company in the live dealer space, and we need to develop quickly and improve, so it’s a case of growing up.”

Dedicated division
This has prompted an internal restructure, which will see live dealer established as a separate division, existing alongside, but apart from, the core slot business. And to lead this latest fight for market share, NetEnt has recruited Andres Rengifo, who began his new role as director of NetEnt Live in February this year.

Rengifo’s appointment is a major statement of intent. He joins NetEnt after more than four years at Evolution, where he served as head of international operations, so he certainly knows what works in the vertical. While he only officially took up his role in February, he says he has been evaluating NetEnt’s current situation and forming his strategy.

The restructuring work, Rengifo says, was started under chief product officer Henrik Fagerlund, who took charge of the live dealer product in 2018 and began establishing a distinct and dedicated team for the vertical. Previously live dealer had seen its staff and resources shift. It was launched with a dedicated team, though reliant on support functions, such as human resources, technology and finance from the main NetEnt business.

Then it was effectively re-absorbed into the wider business, with staff working across both the random number generator (RNG) and live products. This, Rengifo notes, proved to be a problem, with employees prioritising RNG-related tasks, as the main source of revenue for the business.

“Now all the live dealer functions report into me, whether that is operations, product, tech, commercial,” he says, but notes that the division is still dependent on the larger organisation in certain areas. “In the long-term the goal is to build something that stands on its own two feet and can pay its own way; that will create more focus.

“The challenge we went through was that RNG games generate the vast majority of revenue, so people would prioritise the RNG product,” Rengifo continues. “But as we get more dedicated employees, we will get more dedicated resources. This could ultimately see it grow to become its own business – it’s already in play; it’s just a case of time.”

Recycling resources
The formation of NetEnt Live is not a case of scrapping everything done before and starting again. For example, the Exclusive Virtual Casino (EVC) product, which allows operators to create tailored, branded virtual multi-table casino products is still a part of the growth strategy for the vertical. The supplier’s previous management had suggested that a lack of uptake in this solution was due to it being too advanced from the market.

“The EVC is picking up,” Rengifo says. “It’s something that operators don’t have, so they are interested in.”

It appears that the focus on innovation, such as developing EVC and using bluescreen technology, was not underpinned by work on getting the functionality of the product right – and even on developing products demanded by customers. Side bets, a key component of any live dealer offering, were only added in 2018.

Therefore under Rengifo, there will be focus will on building what actually works in the market today.

“This means more games, physical environments and using the technology that [NetEnt has already] built up – which might be ahead of the market – and incorporate it with where the market is now,” he says.

This focus on “where the market is now” has informed the launch of Perfect Blackjack, a new, scalable title that has launched initially with Rank Group’s Grosvenor Casinos (pictured above). The game offers a faster-paced take on traditional blackjack, with players using the so-called perfect blackjack strategy to cut the house edge to 0.8%, and deliver a return to player of 99.2%.

Its launch with Rank Group highlights another element of NetEnt’s live dealer strategy being carried over – its bluescreen-powered ‘live beyond live’ product was launched in a similar way, exclusively going live with Mr Green for a set period.

Rengifo explains that this approach allows NetEnt to tap into a partner’s experience to inform the development of the product, in this case Rank, with more than 50 years’ experience in the land-based gaming sector.

“It’s built through the partnership, using their experience, exclusivity ensures they are first to market, so they can acquire new customers, and they get it for six months,” he says. “If it’s a boom product, all your supplier competitors will go and buy it. For example, with Evolution’s Dream Catcher, it wasn’t long before Playtech had its own version.

“So we bring the product to market, and they have it exclusively for half a year, and they’ve got more grounds to push it to customers,” he explains. “I love doing things with partners; why wouldn’t you want a tier-one operator marketing a product that they’ve invested and created with you?”

With a strategy in place for the next year, the pressure is now on Rengifo to deliver, though the focus isn’t simply on growing revenue and making sure costs don’t spiral out of control.

Revenue growth is of course a metric against which progress will be measured – “in terms of how big the market is now, the opportunity to take five, 10 or 20% of the market would be huge,” he says. But it’s less about the actual sum, and more a desire to show progress, and increase the share of revenue from the division as a percentage of group revenue.

At this point, Rengifo is confident that he, and NetEnt Live, are well-placed to deliver: “I feel I have the backing, and I feel the direction I want to take the product in is supported by the management team,” he says.