The final installment of iGB's inaugural Most Influential Women list 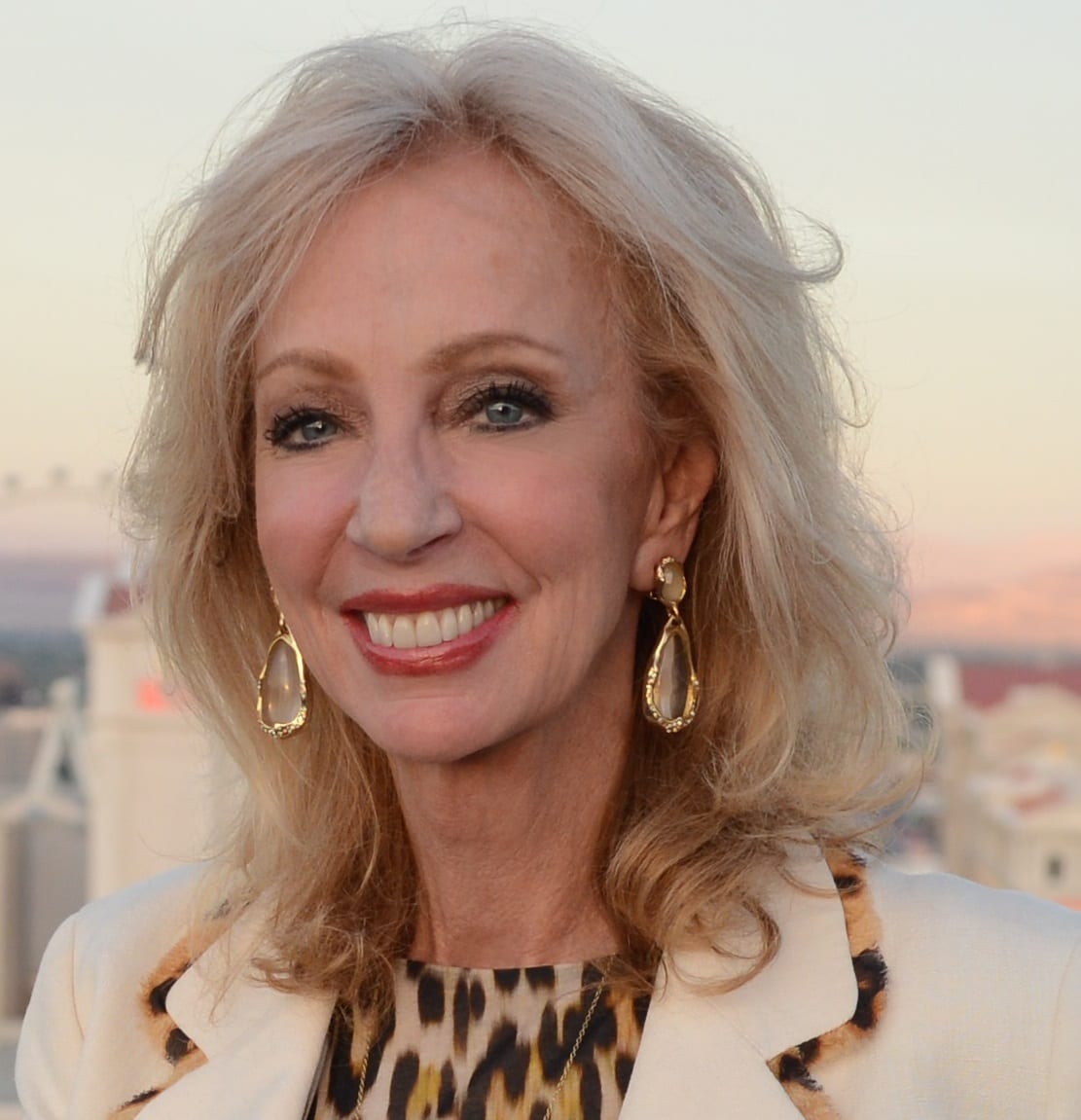 The inaugural iGaming Business Most Influential Women list aims to raise the profile of women in the industry and showcase what women in our industry are achieving today, as well as how rewarding a career in the gambling industry can be, irrespective of background.

This is the third installment of a three-part series online. To read more about how the list was drawn up, why we thought now was the time to do it and who the judges were read Most Influential Women 2018 published on 13 July, 2018.

Lydia Barbara, Head of Innovation Strategy, Microgaming
Barbara entered the industry through poker, studying and playing the game long enough to, in her own words, become “good enough to make a living out of”. In 2009 she joined Microgaming as a poker manager before moving up to head the team eight months later. She then occupied positions as head of network games and head of Microgaming’s in-house marketing consultancy Pegasus Gaming Solutions before taking the helm of the supplier’s innovation unit in January 2017. Having earned her stripes climbing the ladder at Microgaming, Barbara turned her attention to innovation, an area where she has exercised particular influence over the past 18 months. Nominations highlighted her “strong entrepreneurial spirit and creative influence”, pointing to the 2016 launch of her brainchild, innovation unit the Ideas Factory. The initiative is a six-month contest in which staff submit their best ideas to a panel of 20 committee members, before 13 senior managers decide which will go live. Three years into spearheading the project, Barbara has seen it expand internationally and pick up two industry awards. “But the most rewarding thing is being able to see the passion and dedication from staff, it’s humbling and inspiring,” she says. Using the Ideas Factory software and processes, Barbara’s next challenge is a slight departure. Working with a group of Isle of Man technologists, she is launching a yearlong contest to help solve the plastics pollution problem on the island. Asked what her advice would be for women looking to succeed in igaming, she says: “My advice for women would probably be the same as for men. Work hard, be professional and supportive of others, and don’t ever hesitate to put your hand up for new opportunities.”

Jan Jones Blackhurst, EVP public policy and corporate responsibility, Caesars
Not only has Blackhurst been leading change from inside Caesars since the launch of Caesars Interactive in 1999, she was Las Vegas’ first female mayor. Her achievements to date include increasing the diversity of Caesar’s workforce so that 41% of management positions are held by women and 57% of employees are from diverse backgrounds. Caesars Entertainment has earned a 100% perfect score in the Human Rights Campaign Corporate Equality Index for 10 consecutive years under Blackhurst’s watchful eye. Blackhurst continues to advocate for equality and responsible gambling initiatives across the industry, with her work setting a high benchmark in corporate social responsibility. “I see my role as eliminating barriers,” she says, “whether through helping younger colleagues find their career path, supporting access to education, or ensuring every guest feels welcome. For me, my job is all about people.” She is a true believer that Caesars, and any other business, will only meet its potential by harnessing the breadth of experience offered by a truly diverse workface. “Anyone who thinks going into the next millennium that we can manage these large businesses without a diversity, equity and inclusion strategy in place is missing the opportunity to really be successful,” she explains. Asked for some words of wisdom for other women aspiring to success in the industry she said: “My advice, which I’d offer equally to both men and women, is to remember that ultimately leadership is about three things. One, take risks – do not be afraid to use your voice, even if there’s a consequence, because often the issue is more important than the outcome. Two, build consensus and align common interests. And three, it’s about inspiration. If you really believe in something and are passionate about it, you can instil that enthusiasm into your organisation and your colleagues.”

Tracy Damestani, CEO, National Casino Forum
As chief executive of the National Casino Forum (NCF), a trade association for land-based casinos in the UK, Damestani is a slight departure from our core igaming remit. However, she claims her place on this year’s most influential list by virtue of her vociferous support of the diversity and inclusion agenda and her work with the Industry Group for Responsible Gambling. Damestini has been in gambling since 2004 when she joined the NCF as a project manager from HSBC. She has been chief executive of the organisation since 2009. Following controversy over the representation of women in the industry earlier this year, Damestani told The Guardian the best way to challenge stereotypes and change perceptions would be to bring more women into senior positions. Her reaction followed the NCF’s 2017 initiative to encourage casino operators to bring more women into the boardroom. “I know many operators are keen to encourage women onto their boards,” she said, talking about the project last year. “I hope that the workshops I am devising with the Portas Institute will be the catalyst for change. I’d love to see the casino sector in the vanguard of reform within the gaming industry, setting an example that others follow.” Damestani has expressed a keen desire to see “women spearheading change” in the industry and, while herfocus in on land-based businesses, the precedent has obviousrepercussions across the online world. “We don’t want to looklike an all-male industry at a senior level, nor do we want to confine women to ‘soft’ roles, such as HR and marketing. Women are leading in prominent roles across the private and public sectors and we should lead the way for our industry,” she said last year. We couldn’t agree more.