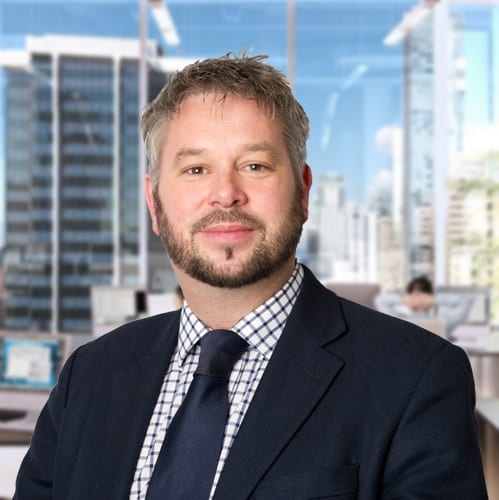 iGaming is renowned as an industry where the big winners win big, with a number of directors and founders having amassed billion-dollar fortunes from their work in the sector.

The packages on offer to those lower down the ladder may not match this, but the iGaming industry tends to pay handsomely at all levels. This year’s salary survey shows pay across the sector has increased 2.75% year-on-year, but it’s the senior leaders who have enjoyed the biggest pay hike in the period.

Salaries in excess of £100,000 are increasingly commonplace, not just for the C-Suite but also for specialists and heads-of-department in areas including compliance, tech development and product management. However as senior salaries have increased, the gap between mid- and senior-level pay has widened. Bosses earning double the salary of those directly below them are increasingly common. This has created a top-heavy remuneration culture.

There are three factors contributing to the widening gap. First, an ongoing scarcity of experienced iGaming leadership talent drives up wages. Secondly, mid-level salaries are limited by precedent or comparable hires. Finally, senior roles often require candidates to relocate, which necessitates higher salaries to make the roles more attractive. Making the jump from a mid- to senior-level position is often seen by employers as challenging. This means many can be unwilling to recruit from lower tiers of their business for the most senior roles.

Often it takes a new employer to recognise a candidate’s potential and offer them the chance to step up. Experience remains key, both for driving up salaries and securing the top jobs. Those with a decade or more’s industry experience have a significant advantage over candidates from other sectors when it comes to landing senior roles. Ours is a unique and nuanced industry where knowledge and experience are valued.

Certain fast-tracks are now emerging. Experience in key operational departments such as tech, compliance or marketing boosts career prospects as employers look to build these skillsets into their leadership team.

In the increasingly complex, regulated and competitive online gaming market, it’s above all strong leadership that employers look for. Career paths which include a wide range of departmental interaction and exposure  to different markets are most likely to result in a seat at the top table. Ultimately, employers who invest their trust, responsibility and top-tier salaries in ambitious candidates who are willing to prove themselves – even if they haven’t yet  done so – may discover that their investment pays dividends. ​