Esports platform Luckbox has been told not to ‘let the past taint the future’, according to chief executive officer Lars Lien 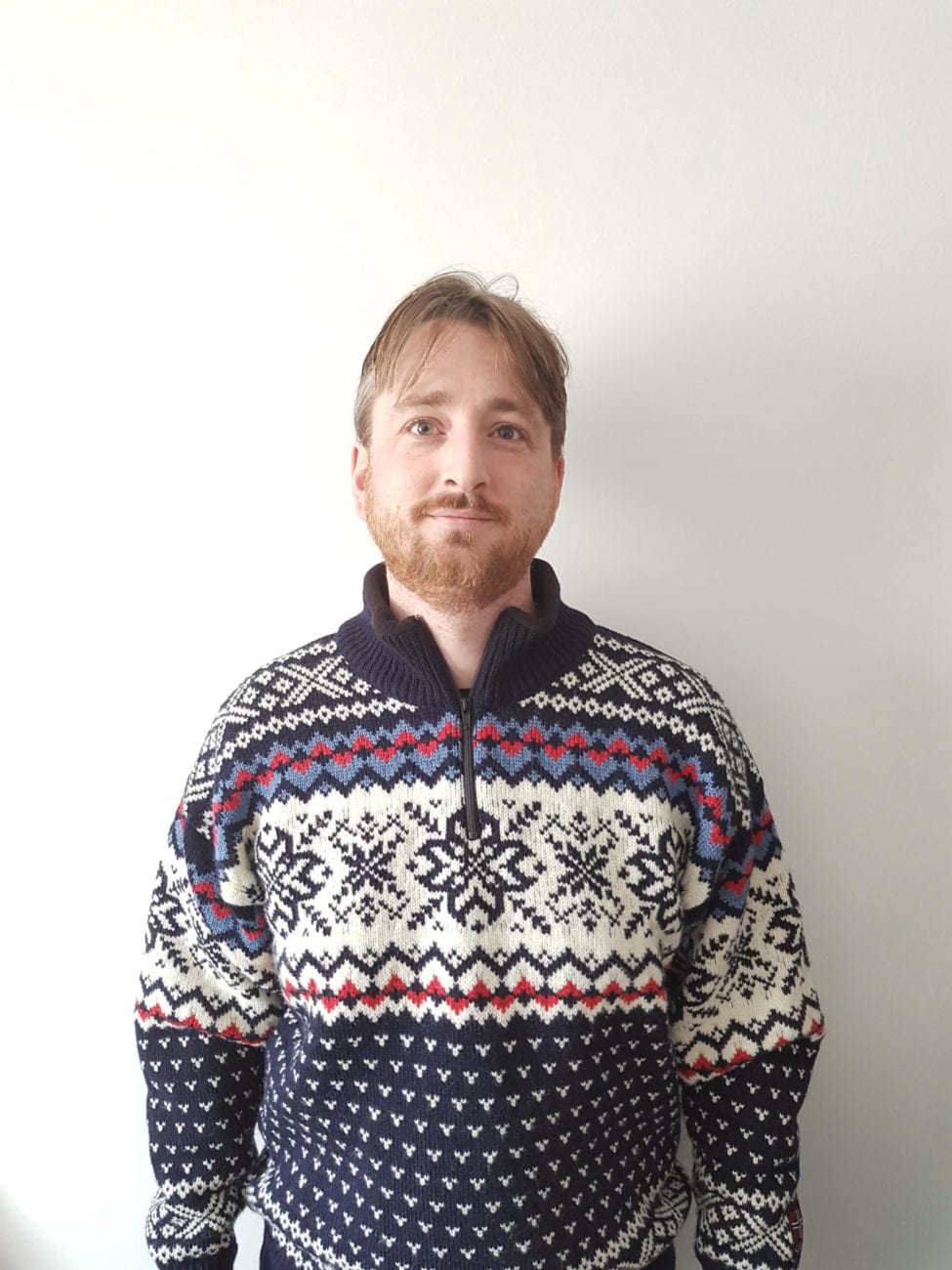 The team behind fledgling esports betting platform Luckbox has been told not to ‘let the past taint the future’ as they launch the ambitious start up later this year, according to chief executive officer Lars Lien.

Himself a life-long gamer, Luckbox chief executive officer Lars Lien sees it as a platform that has been created for esports fans, by esports fans. The start-up underlined its commitment to gaming enthusiasts this week, announcing an exclusive brand ambassador deal with esports broadcaster Paul Chaloner, while the team Lien is building also clearly plays to that USP.

Starting with a licence from the Isle of Man Gambling Supervision Commission, Luckbox pledges to allow players to bet on esports such as League of Legends, Dota 2 and Counter Strike – Global Offensive (CS:GO) in a safe and legal environment.

It’s a bold vision given the 2016 scandal surrounding esports’ secondary markets like skin betting. Lien acknowledges that cryptocurrencies and skin betting have not been universally well received by regulators.

“Obviously they’ve taken a strong stance against in game and skin gambling but that has been unregulated,” he says.  “It’s been illegal activity, and obviously they want to clamp down on that, but they’re also very keen on letting people do this in the right way and working with operators to protect the consumer.”

The Isle of Man amended its guidance to allow skin betting in February 2017, a regulatory move the Luckbox founders fed into at the time.

“Their entire purpose is to take something that could be really harmful, get control over it, and let serious businesses do it the right way and participate in a market that would exist anyway,” he explains.

By the time the platform launches in quarter three of this fiscal year, it will have raised north of US$12m through a series of ICOs and be staffed by a team of five full-time esports-mad creatives, as well as its five-strong leadership team, and three PR and marketing people.

“We’ve got some really serious experience,” Lien says. “Lee Hill has done upwards of 20 gaming licences and in May last year he obtained the first blockchain lottery licence. The former PokerStars marketing director [Vadim Soloveychik] took care of the crowd sale – just having these people is amazing”.

Lien himself was at PokerStars for seven years, leaving the business as an operations manager in July 2015. “I got my first job in gambling 15 years ago, at Sony Online Entertainment, and moved into the game item/virtual currency trading space in 2004,” Lien says.

“I was dabbling with that for a couple of years until 2006. Then I sent live betting scouts to football games in Norway in 2007 and started to work for PokerStars in 2008”. Finally, before starting Luckbox with professional poker player and co-founder Mike Stevens, Lien did a stint as chief operating officer at esports content business GosuGamers.

“I’m a gamer but I realised I didn’t understand the esports industry so I needed to get into that, make network connections and figure out how it works,” he says. Having figured that out, Lien is confident that Luckbox is a unique proposition that will speak to the needs of esports enthusiasts in a way that traditional gambling operators are unable to.

The ability to use cryptocurrency and skins is a small part of Luckbox’s offer. Lars wants to offer them because they are native to esports culture but he says most players will probably use traditional currencies. What’s more important is that the platform feels like an esports product first, and a gambling product second.

“We have a good base of people from the esports world, our product and development teams are led by esports people, not by gambling people, that is quite deliberate and I try to reinforce that,” Lien says.

“I say to them ‘just imagine how you would like this to work. Don’t work as the traditional gambling operators, stay away from them, don’t let the past taint the future’. We have the gambling experience to correct the course later after the creative teams have figured out how it works for the audience – then we can tie it together with industry licenses or regulatory adjustments”.

The platform will offer coaching services, merchandise sales and other content aimed at enhancing the gaming experience of esports bettors and viewers. “We believe that most esports viewers will also have an interest in the game, and actually play the game themselves.

That’s why its impressive or fun to watch professional level games, it’s because you have the context, you play this game as well, you can learn from the pros, you can realise just how good they are,” the Luckbox boss adds.

However, Luckbox isn’t without its rivals. Unikrn has been operating in the sports market since 2014, launching its virtual currency Unikoins the following year and latterly raising $30m via a high-profile ICO.

Unikrn almost came unstuck towards the end of last year when its licensing partner Luxbet closed. However, the platform secured a Malta Gaming Authority licence just in the nick of time.

Luckbox’s determination to secure its own licenses, first across Europe and then looking to Asia and Latin America, may help it to avoid a similar regulatory near miss, but it will be the strength of the content that ultimately decides the newcomer’s position in the market.