The Gambling Commission’s stance on loot boxes puts it somewhat at odds with the rumblings of regulators and politicians in other countries, with some believing it has fallen short 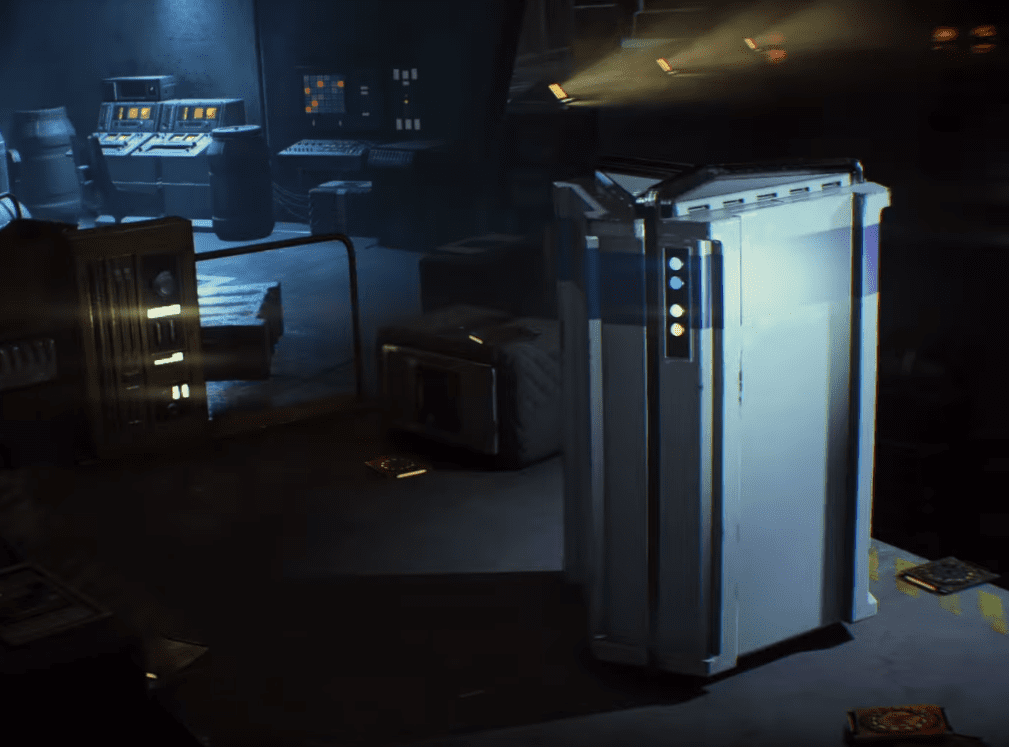 The Gambling Commission’s stance on loot boxes puts it somewhat at odds with the rumblings of regulators and politicians in other countries, with some believing it has fallen short, writes Jo Christie.

When the Gambling Commission decided to weigh in on the loot boxes debate that has been raging throughout the gaming community since the launch of Star Wars Battlefront II, its position put it somewhat at odds with the rumblings of regulators and politicians in other countries.

Loot boxes — crates that players unlock with keys either earned via play or by paying — are common in computer games and they are neither new nor new to controversy.

However, Electronic Arts, maker of Star Wars Battlefront II, attracted such widespread condemnation for the way it incorporated loot boxes into its new release that it prompted a huge backlash in the gaming community.

Such was the outrage that politicians in countries ranging from the US to France took an interest, with opinion circulating that the random nature of the contents of these boxes made them a form of gambling, which should therefore be regulated.

Gaming authorities have also taken notice, with both the Netherlands Gaming Authority and the Belgian Gaming Commission announcing plans to investigate loot boxes.

However, it appears the UK regulator is inclined to believe they most likely do not constitute gambling.

In a blog post on November 24, Tim Miller, executive director at the UK Gambling Commission, said the Commission did not define what constituted gambling, but rather that Parliament did, and that its role was confined to policing activities within that definition.

With relation to loot boxes specifically, Miller said: “Where in-game items obtained via loot boxes are confined for use within the game and cannot be cashed out it is unlikely to be caught as a licensable gambling activity.”

Regulator ‘wide of the mark’
Some within the gambling community were quick to voice their disagreement, however. In a post on LinkedIn, Paul Fitchford, the sports betting and igaming consultant formerly of Sky Betting and Gaming, BGO and Boylesports, said: “Mr Miller well wide of the mark here.

Clearly no knowledge of the market or demographic opening these loot boxes… How can skins be treated as digital currency but spending money to acquire them through a game of chance isn’t? Madness!”

Speaking to iGaming Business, Fitchford says: “I just think it has fallen short as I feel that these loot boxes are encouraging underage players to put money in and they are playing a game of chance.

“The UK GC has already come out and said that those skins which have a market value are a digital currency, a digital asset, and by going onto one of these websites where you can deposit your skins and you can gamble and cash out skins with your winnings, that is gambling.

“So for me I don’t see how they can say that obtaining skins through a game of chance by paying money is any different to using the skin on a gambling website. How can you regulate one and not regulate the other?”

In fact, in a position paper published in March, the Gambling Commission said: “Away from the third party websites which are overtly gambling (offering betting, casino games and lottery products) the ability to exchange in-game items for cash or trade on secondary markets also risks drawing elements within games themselves into gambling definitions.

“By way of example, one commonly used method for players to acquire in-game items is through the purchase of keys from the games publisher to unlock ‘crates’, ‘cases’ or ‘bundles’ which contain an unknown quantity and value of in-game items as a prize.

“The payment of a stake (key) for the opportunity to win a prize (in-game items) determined (or presented as determined) at random bears a close resemblance, for instance, to the playing of a gaming machine.

“Where there are readily accessible opportunities to cash in or exchange those awarded in-game items for money or money’s worth those elements of the game are likely to be considered licensable gambling activities.”

This would seem to suggest that it is aware that there are circumstances where the items contained in loot boxes do have value outside the game and in those circumstances these should fall under its scope.

Indeed, Fitchford says: “I’ve got friends in their mid 30s who still open these boxes because they love the buzz of potentially getting a really expensive skin and all they will do is go and sell it straight away. That to me is gambling, it is 100% gambling. You are risking £2 to potentially win something worth £100 and then go and sell it.”

The letter of law
Ned Lewis, associate at law firm Lewis Silkin, says the Gambling Commission’s view is correct, but acknowledges there could be an issue where the contents of boxes are tradeable.

“If the loot box is very much used in a closed loop fashion and there is no way a customer or a gamer is able to cash out or trade or convert any in-game item or skin into cash, then on that basis I see it very much as something that from a regulator’s perspective is not gambling.

“That being said, the problem with these boxes is that there are ways they can be converted and then we are falling into the territory of that being gambling.

“The Gambling Commission doesn’t want to put a blanket rule and say loot boxes or anything like that type of facility is gambling otherwise that does cause a lot of issues for people that are creating these boxes that generally don’t allow people to convert them.”

This is a fair point, but if regulators adopt a default position that loot box contents aren’t tradeable, isn’t there a danger that the cases where they are will slip by unnoticed? And is anyone regularly making an effort to monitor this?

Fitchford, who was previously a professional gamer, says part of the problem is that, “it is one of these things that unless you are in the game and you see it happen and are participating in it and you understand everything that comes from it like the secondhand markets and so forth, I don’t think you can really grasp how widespread a problem it is”.

It’s perhaps for this reason that some countries do want to take a more blanket stance. The Isle of Man, for example, says that if the contents of a loot box are determined by chance and the prize is money or money’s worth (and it says in-game items have a real world value whether convertible to cash or not) then the operator of such a game will need a gambling licence.

The Victorian government in Australia has also declared it considers loot boxes gambling, although there’s no legislation in place to allow it to prosecute companies overseas.

Representatives from Belgium, Dutch and Hawaiian governments have called for loot boxes not just to be licensed as gambling but banned altogether.

However, David Clifton of Clifton Davies Consultancy, points out the definition of gambling is not consistent across all countries. “Other countries may have good grounds to take a different view, dependent on their statutory definitions of gambling or gaming.”

Many have taken the view that whether gambling or not under the letter or the law, features such as loot boxes pose a risk of normalising gambling to vulnerable people, particularly when presented in a slot machine fashion with RNG elements.

“There are other ways we need to protect the consumer who is using them, particularly given the transitional element,” says Lewis. “People having been conditioned to enjoy those sorts of games often go on to gamble later. I think that there is an element of onboarding towards gambling so my view is there is a consumer protection angle.”

Of course, such protection would not be the responsibility of the Gambling Commission and for it to take regulatory action simply to protect children even where it believes an activity does not constitution gambling would be an obvious example of “regulatory creep”, says Clifton.

However, just as the skins scandal last year exposed a level of interaction between gaming and gambling that had previously gone under the radar, the loot box controversy has the same potential.

It will certainly be interesting to see what results from the investigations of governments and gaming authorities over the next few months.