Esports is a multi-billion dollar industry in which professional athletes compete against one another, just like in any other sport, says UltraPlay chief executive Mario Ovcharov. It’s about time the betting industry wakes up to its potential 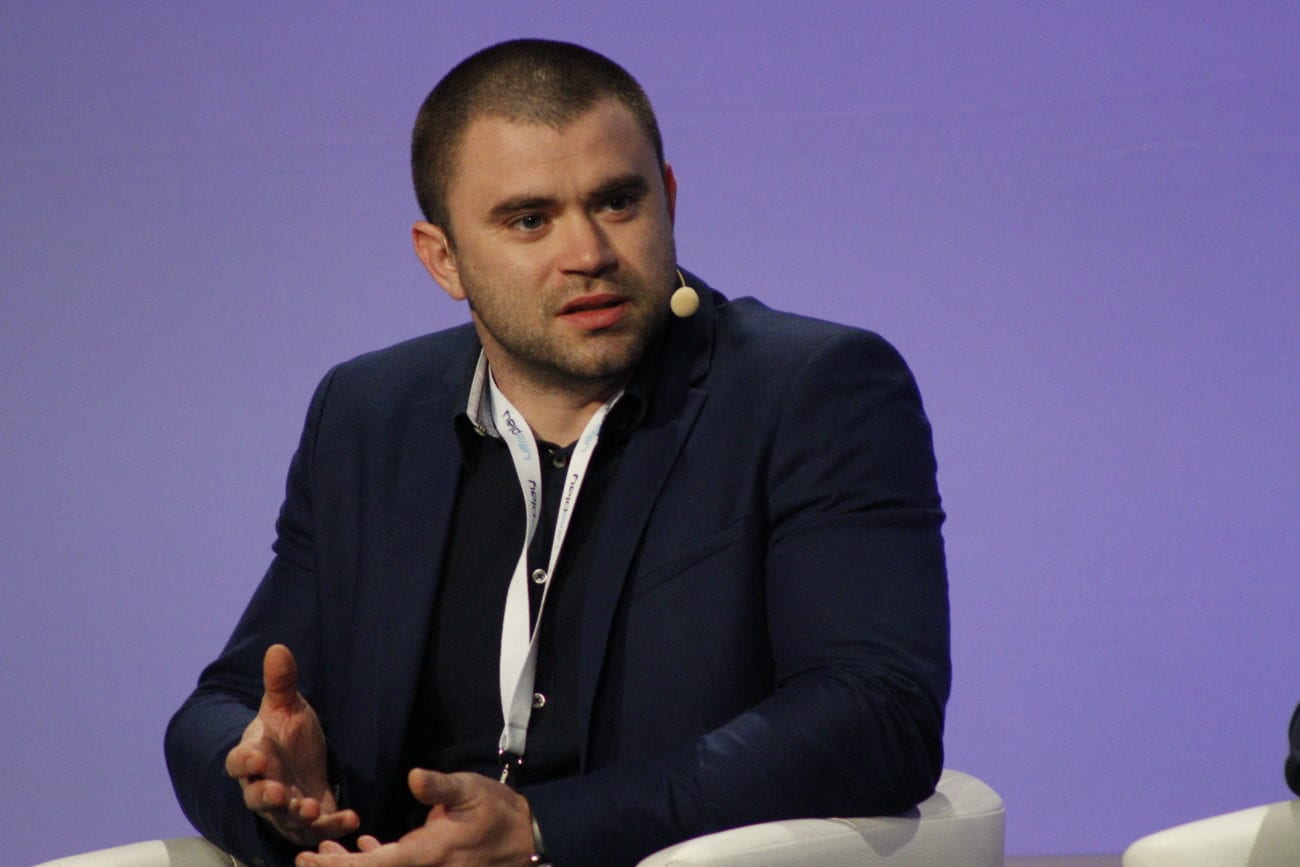 Esports is a multi-billion dollar industry in which professional athletes compete against one another, just like in any other sport, says UltraPlay chief executive Mario Ovcharov. It’s about time the betting industry wakes up to its potential

Few are better placed to comment on the burgeoning esports market than UltraPlay chief executive Mario Ovcharov, considering he was one of the men behind the development of the supplier’s esports betting solution.

While UltraPlay celebrates its tenth anniversary this year, and claims to have been the first to launch a Bitcoin casino site back in 2011, it’s the esports betting product that put it on the map.

Ovcharov, who joined in 2014, came into the company as a bettor, rather than someone who worked in betting. However, working alongside head of trading Peter Ivanov, he was responsible for developing its entire esports betting ecosystem.

Core to the development of this offering was presenting esports betting in the way he and Ivanov believed it should be presented.

“Everybody now knows what it is, and most operators have it in some form, but back then, only a few operators were offering esports betting, and generally not in the way we thought it was effective,” he explains.

This saw UltraPlay work with teams and tournament organisers, as part of efforts to get under the skin of the industry at every level, not only to educate the business on how to bet on esports, but to understand what else was out in the market.

It ultimately resulted in the launch of live betting, including the first in-play markets on Counter-Strike: Global Offensive, before expanding into other titles.

Integrity issues
It’s often said that esports betting lies outside the mainstream. Not so, according to Ovcharov. It’s a market that’s growing by about 200% year-over-year, and has quickly moved from one where the average stake was $10, to one in which punters will wager up to $10,000.

Not that this growth in betting activity has created opportunities for match-fixing, he’s quick to add. UltraPlay was one of the first members of the Esports Integrity Commission, and Ovcharov says it tries to “stay on top of the integrity issue”.

Nevertheless, he denies betting-related corruption is a big problem.

“When I go to conferences, I always get asked about match-fixing, but honestly you’re looking at about 50 cases in five, six years, where the fixers only earn about $200,” he says. “There’s nowhere you can bet $100k.

“And in some sports, and some leagues, match-fixing or allegations of match-fixing don’t result in you being banned for life,” he adds, noting that esports has a ‘one strike and you’re out’ policy across the board.

Crypto and skins
It’s also important to note that esports betting activity is no different from any other sport, in that it is driven predominantly by cash stakes, rather than cryptocurrency.

While UltraPlay has a certain pedigree in cryptocurrency, considering the Bitcoin casino launch, Ovcharov suggests it isn’t a major driver of esports betting growth.

“You see that all major operators now offer esports betting, whether that’s through a microsite or alongside the traditional sports,” he points out. “But the main volume that’s been driven through the brands best-known for esports betting, maybe 30% would be crypto, 70% real money.”

And skin betting, he says, is not even part of the esports ecosystem today.

“Skin betting pretty much died after one controversial change [gaming platform provider] Steam made to the trading and selling of skins,” he says. “That basically locked up and blocked many of the sites offering skin betting, which wiped out billions that could have been converted to cash. Since this happened, the other sites shifted to real money.”

“Many of the in-game markets look very similar to a minimalistic form of Bitcoin or Blockchain,” he says. “These players that have come from online multiplayer games understand that transaction process, so it was a natural shift. They already knew how to make similar transactions.”

Regulatory reticence
Ovcharov paints a picture of a huge market ready to explode. It’s a market likely to be aided by a young audience coming of age that has less interest in watching sports such as snooker or tennis than the generation before them.

That’s not to say there aren’t frustrations, especially when it comes to regulation.

“[Regulators] are being run by individuals that are not open to growth or change, in conservative countries that refuse to understand or even look at it,” he says. “Regulators in countries such as Italy just say [esports] should be regulated similar to a game with a random number generator – how is it a game of chance?”

It’s a sport, he says, and one whose highest-profile competitions can attract audiences of up to 60 million, something only the Champions League or World Cup finals can match.

“[Every] professional player there is as committed as any other professional athlete,” he says. “They play 12-14 hours a day, have mental coaches, psychiatrists, dieticians, it’s the same structure as any other team – one even has its own private jet. I don’t see that stopping.”

It’s therefore only a matter of time before the gambling industry fully acknowledges this. Some, he says, already have.

“We’ve seen interest from bigger, regulated customers that want to prepare for the coming generation before their competitors,” he says. “So coming next for us, and for esports, is just being recognised as another sport.”