While a limited understanding of the underlying tech and the consequences of their actions are undoubtedly stifling innovation and forcing operators to rethink entering some dot.country markets, not all the blame can be laid at the regulators' door, argues Phil Parry of Iforium 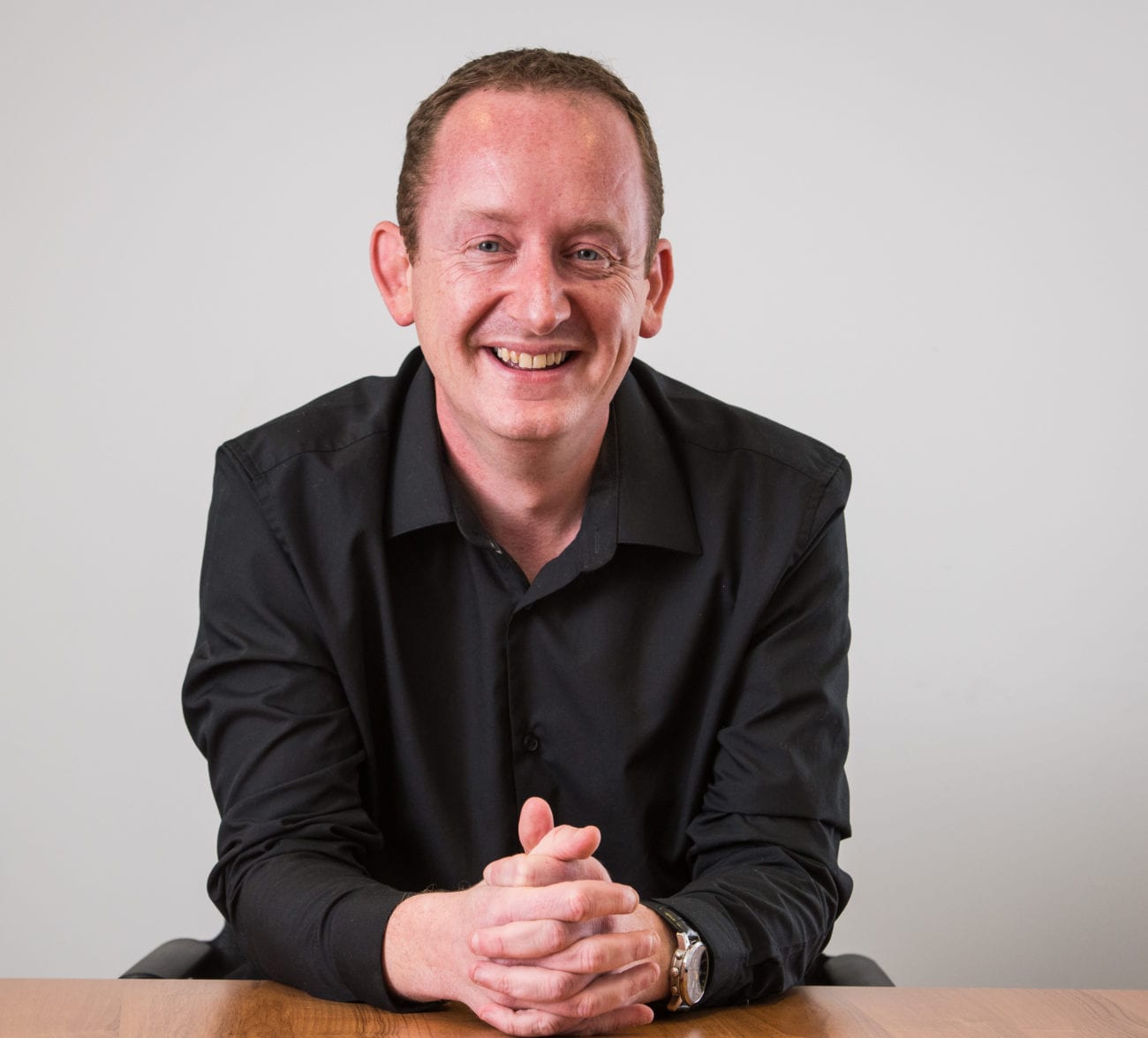 While a limited understanding of the underlying tech and the consequences of their actions are undoubtedly stifling innovation and forcing operators to rethink entering some dot.country markets, not all the blame can be laid at the regulators' door, argues Phil Parry of Iforium

When it comes to Europe’s patchwork regulatory environment, it goes without saying that we’re a million miles away from what has been described as the wild west of the early 2000s.

Regulatory bodies such as the GB Gambling Commission, Isle of Man Gambling Supervision Commission and the Malta Gaming Authority (MGA), to name just a few, have developed gold standards – and are proving to be excellent examples for other regulators to follow.

What we’ve seen in the last 10 years in terms of regulatory developments in Europe has been transformational, with an increasingly secure regulatory environment boding well for the future.

However, within both this developed and developing environment, the challenge for today’s operators is to identify the markets that are still profitable while finding ways to negotiate the complex web of rules and specifications required of them.

Put simply, the ‘one-size-fits-all’ approach to European markets can no longer be applied. Developed markets are proving to be an increasingly varied patchwork of regulatory requirements – with those that fall short facing the increasingly big stick of regulators.

In less than a year, we’ve seen millions doled out in fines to gaming operators because their catalogues of games, along with bonusing platforms and AML procedures simply haven’t met their myriad requirements.

Of course, ensuring stringent regulatory compliance while delivering a seamless player experience has always been a balancing act, but looking to 2020, it is the speed of regulatory change that is going to leave operators out of pocket when they fail to keep up.

Sweden’s regulatory fallout is a potential sign of things to come if operators cannot tailor their offering to a market’s regulatory needs, and it’s a good time to ask at what point regulation begins to stifle industry innovation.

We’ve strived hard as an industry over the last decade to begin putting together the foundations of a fully globalised operation. None more so than on the supplier side, but a pressing concern is beginning to emerge, and the point at which suppliers and operators start actively avoiding markets that are deemed ‘over-regulated’ is going to become a real issue.

The consequence of suppliers starting to localise their operations and develop games targeted only towards specific markets to avoid the regulatory stick may come sooner than you think. We’ve already seen this happen outside of our industry in the energy and banking sectors, which are now moving at a glacial pace.

In a corporate world of limited talent and resources, strict regulations mean resource allocation to integration and the status quo rather than innovation and creation, which risks setting us back years.

The Flutter Entertainment and the Stars Group merger provides the perfect example of this. Tightening gambling regulation contributed to resource allocation towards consolidation rather than innovation, with both looking to hedge their exposure via a co-opted offering.

Of course, regulation is certainly necessary when it comes to player protection and fair competition.  However, beyond this, the detrimental effects of over-zealous regulators who have very little understanding of the technology and the consequences of their actions are a problem that looks to be very real.

We’ve seen very little real innovation in recent years since the days of mobile in-play betting and ‘cash-out’, and if current trends continue, the majority of ‘industry innovation’ we currently see occupy the headlines risks being little more than window dressing.

So, where do we go from here? For a start, we need to see better communicative efforts coming from newly regulated markets. Sweden illustrates this point well. In six months, we went from Sweden’s re-regulated market being prophesised by many to be the highlight of 2019 to a very different outlook.

While it may seem obvious that the Swedish Gambling Authority (SGA) needed to create a marketplace of trust in a newly regulated territory, in hindsight they have arguably done the opposite due to a lack of clarity on regulations.

This trend needs to change, and fast. If regulators want to ensure that operators and suppliers can keep up with their ever-changing rulebook, they need to provide more clarity and ensure that lessons are learned.

The SGA would do well to take a look at regulators who have taken a pragmatic and transparent stance with operators. Providing clear guidelines and sensible tax levels, such as their neighbours in Denmark have done, would be a very good start.

However, the industry itself cannot simply lay fault at the regulators' door, we must also look at ourselves as the balance is wrong. Communication works in two ways, and it’s imperative we come together as an industry in a more collaborative and organised fashion to pro-actively work with regulators to build the right frameworks.

At this point in time, we lack an industry body that can actively contribute to the regulatory process, and we’d do well to have one. Not only when it comes to communicating constructively, but also by contributing to building a consistent regulatory foundation for operators and suppliers alike.

Get it right, and we’ll be able to free up far more resources towards developing what this industry needs rather than maintaining the status quo. Innovation comes when you have the freedom to focus on it, and in my view – change can’t come fast enough.