NetEnt chief executive Therese Hillman gives an unvarnished account of the supplier’s struggles in 2018 and explains how she plans to turn the business around in 2019. 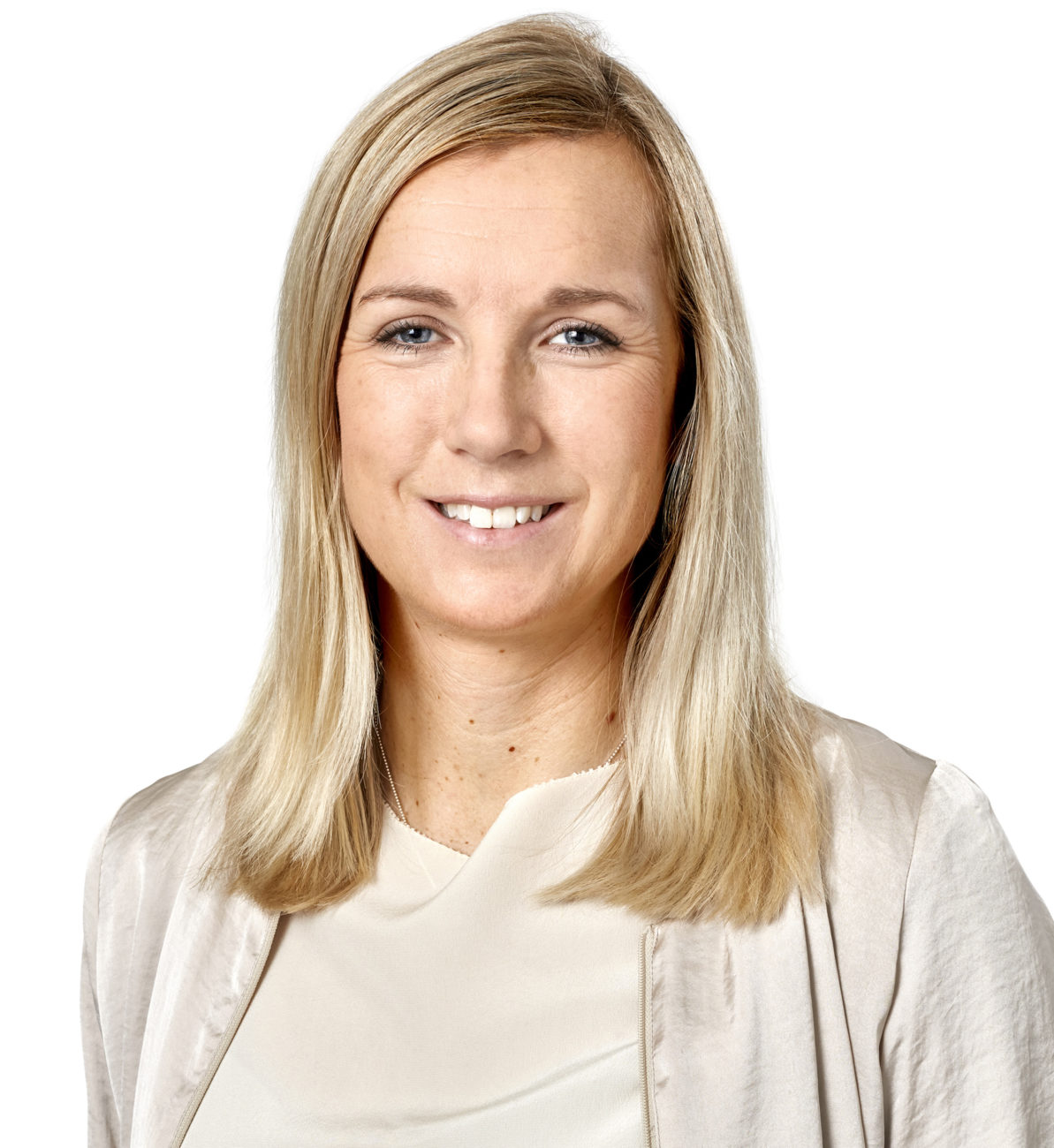 The kindest way to describe NetEnt’s 2018 would be to call it a year of wholesale change. It suffered a dip in profit early in the year, and a revamp of its live dealer offering did not go to plan, which appeared a contributing factor to chief executive Per Eriksson’s departure in March.

The rest of the year, under interim then permanent CEO Therese Hillman, saw the company post modest growth. Many newly-installed executives would dismiss the slow progress as something that had been fixed, and insisted that 2019 would be different.

Hillman, however, takes a different approach. She refuses to downplay a difficult year, and makes it clear that in 2018, NetEnt failed to achieve what it wanted. In 2019, she says, it will do better. It must do better.

“I would say that 2018 was the year when we looked in the mirror and realised that we have to change to get to where we want to be,” she says. “Our goal is always to outperform the market, which we have been doing in some territories, but not in others.”

She refuses to put any gloss on the year. When it’s put to her that the company increased post-tax profits in its most recent figures, for the third quarter of 2018, she shoots back that this was down to the weakness of the Swedish Krona rather than the result of company performance. It’s a refreshingly honest take.

Victim of past success
While Hillman may be happy to leave 2018 behind, it’s clear that she’s used it to pinpoint what the business needs to do to perform as well as its management and investors would like.

“If you look at what we are doing from an operational point of view, [it shows] we have a good understanding of the present state of the business, and a plan in place to grow from there,” she says.

A key component of the plan to revitalise NetEnt is to ramp up its release schedule. In 2018 there was a focus on reducing overhead costs, culminating the supplier announcing that it would cut up to 55 jobs, predominantly in corporate support functions, at its Stockholm headquarters. This, Hillman notes, will free up resources to be reinvested in game development.

In some ways, NetEnt could be seen as a victim of its own success. Titles such as Starburst, launched in 2012, and Gonzo’s Quest, released in 2011, have remained among the best-performing slots in the industry. Gonzo even has its own Wikipedia page.

However Hillman argues that it’s less a case of new releases failing to match the popularity of Starburst or Gonzo, but more a case of the market moving on.

“I think if we could come up with a new Starburst or Gonzo’s quest we would be very happy – and very lucky – but the market has changed,” she says. “We might be lucky, with a title that repeats Starburst’s success, but it’s much more challenging today.”

This, she says, is down to the fact that the slot space highly competitive, with hundreds of studios now jostling for space. A new launch simply doesn’t have the time and space to replicate the performance of classic titles.

Instead, the focus is on making sure new launches perform better than previous releases, and significantly expanding the range produced.

“This has been happening,” Hillman says. “We have had quite a few successes at the end of the year.

“[The blockbuster slot titles] will still exist and be part of the overall market, but it’s all about the total portfolio and the new launches,” she explains. “The more games, the more the revenue will increase, and that’s how I see it.”

After all, this is common sense. If a company’s strategy is based around creating the next big hit, it’s the wrong strategy, she says. Quantity is almost as important as quality in today’s slot supplier market.

Live future
But it’s live dealer, not slots, that Hillman describes as “the cornerstone” of NetEnt’s growth strategy in 2019. The supplier does not have a happy history in the live dealer vertical. Since launching in 2013, it has struggled to make any impression on the market. An attempted 3D revamp, originally launched exclusively with Mr Green in February last year, seemed to sink without a trace.

“Everything needs to be improved,” Hillman says frankly. “We have a product that we’re not happy with, and it’s not performing as well as other products in the market. We still believe that if we get everything right, we’ll be able to gain market share.

We’re a small company in the live dealer space, and we need to develop quickly and improve, so it’s a case of growing up.”

As part of this growing-up process, a separate, live dealer division is to be established, existing alongside, but apart from, the core slot business.

Plans for social, however, are being kept under wraps. Last year NetEnt said that it was exploring to see how it could leverage its content and technology in the free-to-play market, but Hillman would only share that a product is being tested in one market.

New markets feature prominently in the company’s plans for 2019, with Europe a key focus. With potential opportunities arising in markets such as Greece, the Netherlands and Switzerland in particular, Hillman believes there is still room to grow. Asia and Latin America are also being targeted.

However, while NetEnt will continue to invest in its New Jersey and Pennsylvania offerings, Hillman warns against banking on the US to drive growth in the coming year. She cites the Department of Justice’s recent re-evaluation of its stance on the Wire Act as evidence that it will take time before there is an established iGaming market incorporating multiple states.

Ultimately NetEnt begins 2019 in a difficult position. Hillman has made clear that 2018 was not good enough, and that she demands more. She has clearly stated what she believes needs to be done to put the business’ struggles behind it. But now the pressure is on to deliver.