Lucy Buckley has moved on from Inspired Entertainment, where she rose from doing the supplier’s PR to running its interactive division. As Nektan’s new chief executive explains why she believes the supplier is set for a stellar year 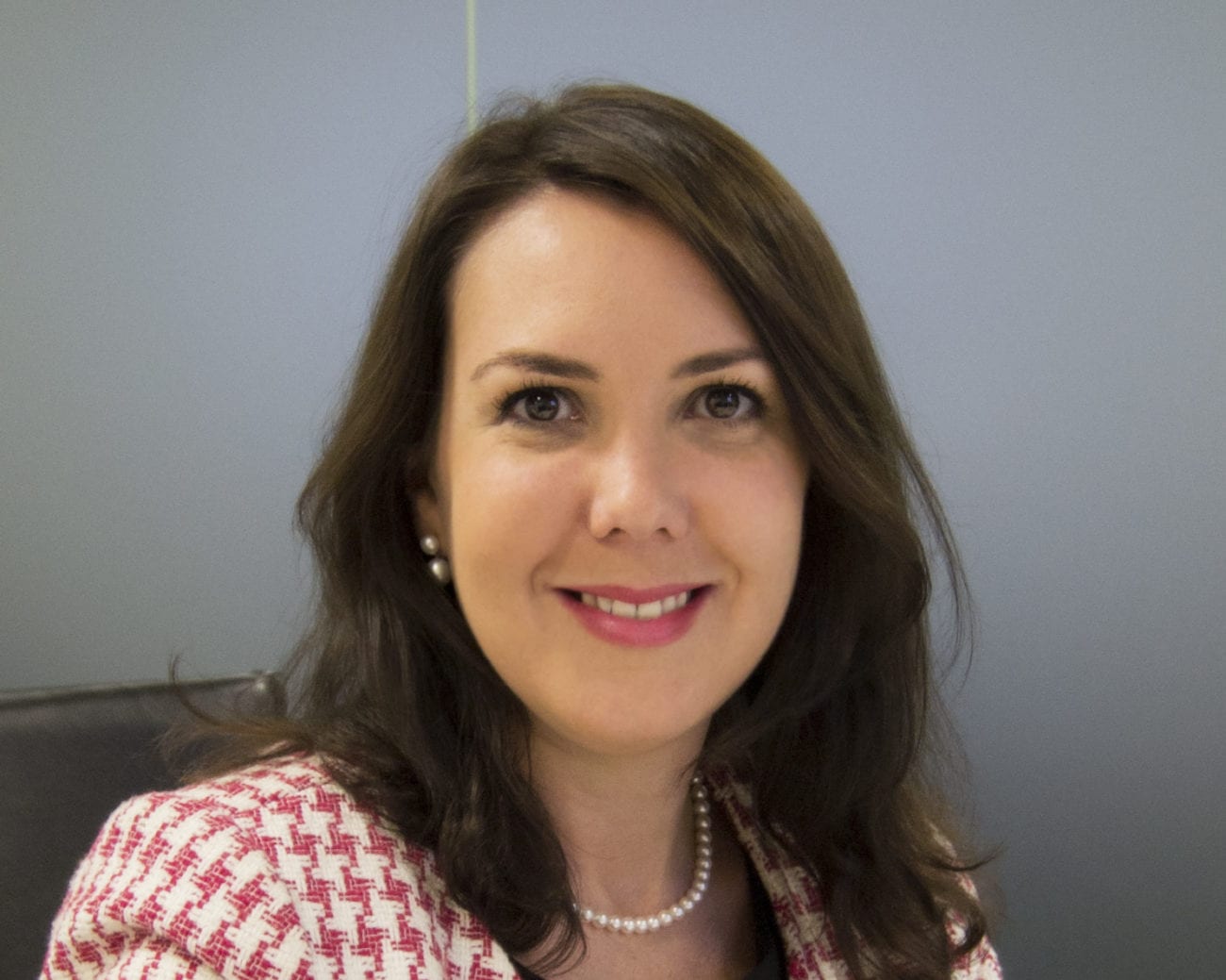 Lucy Buckley has taken an unusual route to reach her first CEO role in the industry. Having originally worked for an external agency handling what was then Inspired Gaming Group’s PR account, she shifted in house, then rose through the ranks as a key executive to become its vice president of interactive. Having moved on from that business, she has now taken on a new challenge as Nektan chief executive.

While Buckley becomes Nektan’s first permanent CEO for the business since Leigh Nissim vacated the seat for a position at Scientific Games in June 2017, the business has hardly stood still in the time since. Having originally begun life as a white label business, Nektan has since expanded significantly, launching a B2B division offering its E-Lite content aggregation platform, and is expecting to break even by the end of its current financial year in June 2019.

It’s this hybrid B2B-B2C model that appealed in particular to Buckley when weighing up Nektan’s offer.

“I was particularly interested in working in a role purely in the interactive space and excited by the prospect of running a business covering both the B2C and B2B sectors,” she says. “Nektan is underpinned by strong technology, has a great startup culture, and is at a critical point in its expansion plans, so it’s a really exciting time to be joining.”

While her role at Inspired was very commercially-focused, she says the Nektan CEO role is centred around technology, as well as expanding its distribution network. This is especially key considering the business’ move into content aggregation, she notes, with four new partners launching in the last few months of 2018, including BetVictor and 1XBet, and 10 clients live in total.

This has driven impressive growth – albeit from a low base – in recent results. Total revenue for the second quarter of the year, ended December 31 2018, was £8.6m, up 28.4% quarter-on-quarter and 83% year-on-year. While the supplier’s white label business, comprising 145 sites, remains the key source of revenue, the B2B division is growing in prominence.

“BetVictor going live on the E-Lite platform was a landmark deal for us, demonstrating the quality and appeal of our offering to global operators of all sizes,” Buckley says.

Key to the growth of E-Lite is the focus on differentiation, providing smaller studios with a remote games server to deploy content in regulated European markets. This, Buckley says, provides a platform – literal and metaphorical – for innovative developers to carve out market share.

One of these partners, Rising Entertainment, is a Japanese studio with a background in the pachinko market. Two of Rising Entertainment’s titles are now live via E-Lite. To give its suppliers a better chance of gaining traction in the crowded online slot market, Nektan also provides a range of bonusing tools, such as free spins, allowing its operator and white label clients to devise multi-supplier marketing campaigns around specific games.

As it straddles the B2C and B2B sectors, Nektan also allows partners to launch its games as B2B products via E-Lite, as well as via its white label network.

However this focus on growing its B2B and white label businesses looks set to lead to Nektan taking a step back from its US aspirations. It originally established Respin, a joint venture with Spin Games to offer in-venue mobile gaming products to casinos, in November 2014. Nektan then took full control of the JV, and now looks set to sell a controlling stake in the division to an unnamed investor.

Buckley denies that this is a sign that the project has failed: “We still really believe in our technology and the opportunity presented to us by the US market,” she says. “We’ve got a compelling product, as well as a number of operator partners ready to go live and more prospective clients in the pipeline.

“We feel however, we need a partner to accelerate that growth in the US; the division originally launched as a joint venture with Spin Games before we took full ownership,” she explains. “So in effect, it has always ran as a subsidiary of the main business – therefore isn’t really a major change.”

She also refutes the suggestion that the growth opportunity presented by on-premises igaming has proved to be less lucrative than many in the industry initially believed.

While igaming presents a fantastic opportunity in New Jersey and Pennsylvania, she says, this is just two states from a potential 50.

“Having a mobile on-premise solution is really critical for operators in states that want to engage with players through digital channels, and to prepare players for a full iGaming roll-out [when regulation permits],” she says. “It’s a stepping stone on the way to a full interactive strategy, so there’s still a lot of excitement around the on-premise product.”

Nektan aims to prove this by announcing its launch with what Buckley says is a “tier one operator”, as well as converting a pipeline of opportunities across the states but in California in particular into new deals.

Despite these opportunities, she says it is still important to bring in third-party investment to the US division as Nektan looks to reduce cash burn and become EBITDA positive. Growth in Europe and Asia, coupled with ceding control of the US arm to an investors, sets it on course to achieve this by the end of June this year.

This shift to profitability, coupled with the growth of the B2B division, means Buckley is optimistic for the year ahead, especially as consolidation sees other platform providers and studios swallowed up by larger competitors.

“We remain totally independent, which allows us to attract leading partners in the industry,” she says. ‘We’re working towards becoming the default casino module provider for a number of sportsbooks, and will be launching a number of new clients in the coming months. This will be key to our growth in 2019.”