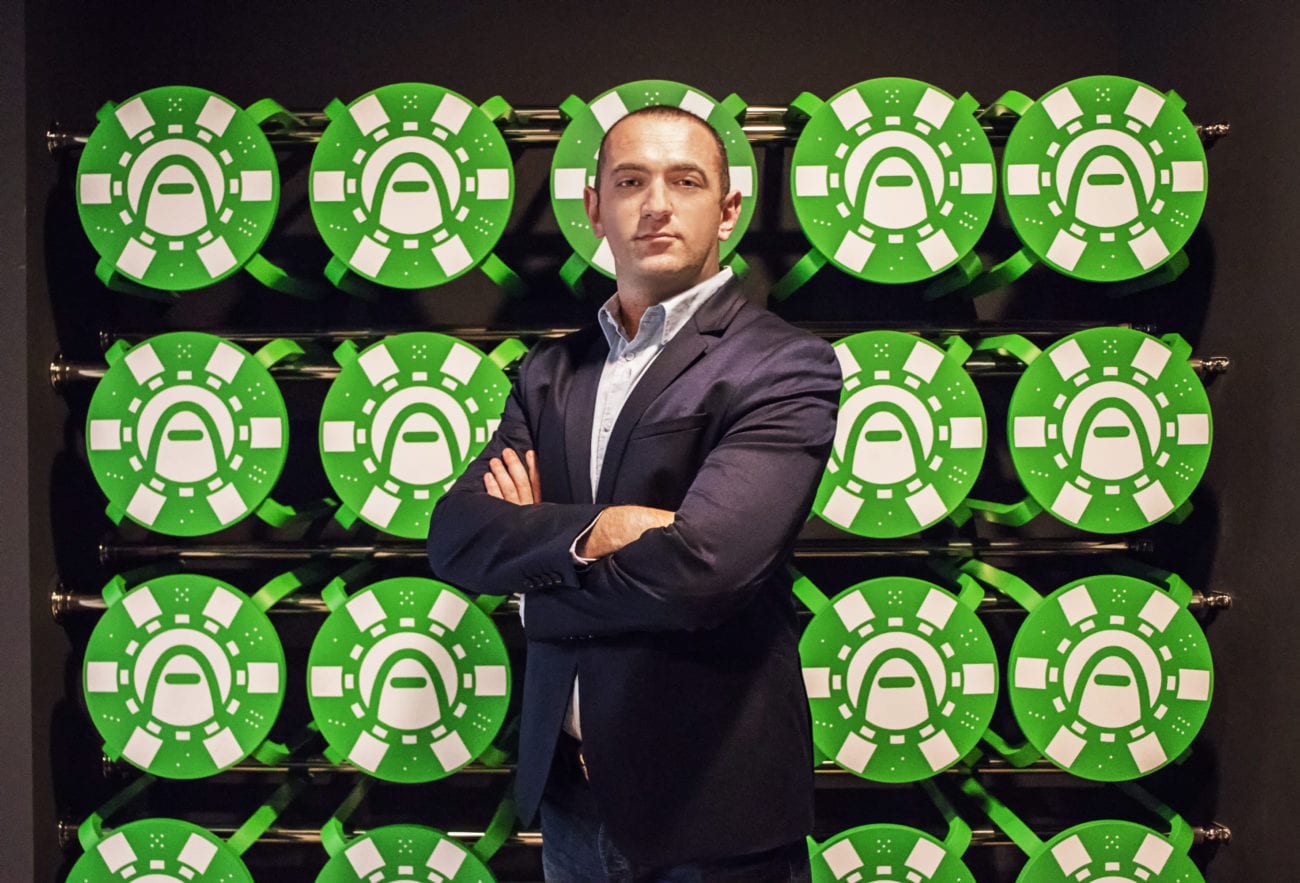 Founded in 2005, igaming platform provider Aspire Global has established a strong presence in the notoriously competitive market by carving its own niche segment since going public a year ago.

The fundamentals of its white label solution, says Reiderman, lie in removing some of the challenges which today’s igaming businesses face: “We can just add operators on top of what we have, and this is how [our platform has] been designed from the start. To be successful with us, all you need to be is excellent in marketing, because we handle all the day-to-day operations.”

So how have they achieved such rapid progression within the highly competitive online casino market?

“We’ve had the solution out there for a while, but we’ve been under the radar, traditionally. It requires knowledge and expertise – not a lot of gaming companies have 12 years under their belts,” Reiderman explains. “In igaming, that makes us a veteran.”

One of the issues Aspire directly addresses through its offering is providing partners with the ability to operate under their multiple licences.

What Reiderman feels gives Aspire an edge is their long-term strategy focusing on regulated markets, with the company constantly seeking to increase revenue from such territories: “We believe there’s stability in that – an unregulated market always has a certain level of risk because of the level of uncertainty.

“You know regulated markets are there to stay, and you have the government to back them up with their own strategy. You can build on a long-term revenue stream in those territories.”

Reiderman says that by focusing on regulated territories, copmanies can leverage the expertise of major media businesses, such as Google and Facebook.

“Media companies who already have the capability and knowledge in generating a significant amount of traffic can now monetise on it with a completely new revenue stream from igaming.”

The sheer size of this opportunity, coupled with the fact that multiple clients operate under its licence, makes it all the more crucial to maintain this whiter-than-white focus.

“As a general guideline, we like to stay above board, and we guide our partners on where to go and where not to go,” he says. “We control the platform and the licenses are ours, so if someone does something risky it’s our licenses that are at risk. “

Additionally, Aspire manages players when it comes to CRM, payments and risk, fraud prevention and analysis, as well as the operations, which Reiderman sees as a “huge” undertaking to do alone.

One way to reassure potential concerns is through Aspire’s commercial structure, which Reiderman feels is unique from others.

“The vast majority of our income from the partners comes as a revenue share deal. In simple terms, we only make money when they do. So interests are really aligned as of day one.

A fundamental difference Reiderman sees between Aspire and traditional platform providers is the B2C experience, which was the original focus before the company expanded into B2B solutions.

He says: “We have B2C experience, so we know what it takes to be a successful operator just by doing it with our own brands, and Karamba is an example of that – it’s a well-known brand. We know how to replicate success to a partner of ours, and it is easier for them to trust us. It’s the same platform behind the scenes, the same games as well as the same operational backbone.”

This expansion from B2C to B2B has led to what he calls “one vast knowledge base” where learnings from both business arms feed into one another. He does, however, note a clear segregation within the company to ensure there is no conflict of interest between competitors.

As the company continues to grow and develop, Reiderman notes brand awareness will be the next challenge to overcome: “Traditionally our approach has been more hear-say, and most of our partnerships were referrals over the years. We’ve been changing that over the last year or two.”

“We’re not interested in working with operators that are too small to succeed, so we find ourselves saying no more often than we’re saying yes! Trust runs through our DNA, and the commercial model is built to support that.”

Additionally, Reiderman shared plans to continue adding further licences to the platform. In 2018, the company introduced two new verticals; sports betting and bingo, having operated as a casino company for 12 years previously.

Further developments include the potential for future mergers and acquisitions. While Reiderman stated nothing significant has been executed as of yet, a “very good cash position” is spurring a search for the “right company.”

Based on what we've seen from the company in recent years and the promising financial developments, the future seems bright for Aspire.