In the second part of iGB’s extensive interview with Global Gaming chief executive Tobias Fagerlund, he discusses the operator’s plans to fight back against the decision to revoke its Swedish operating licence. 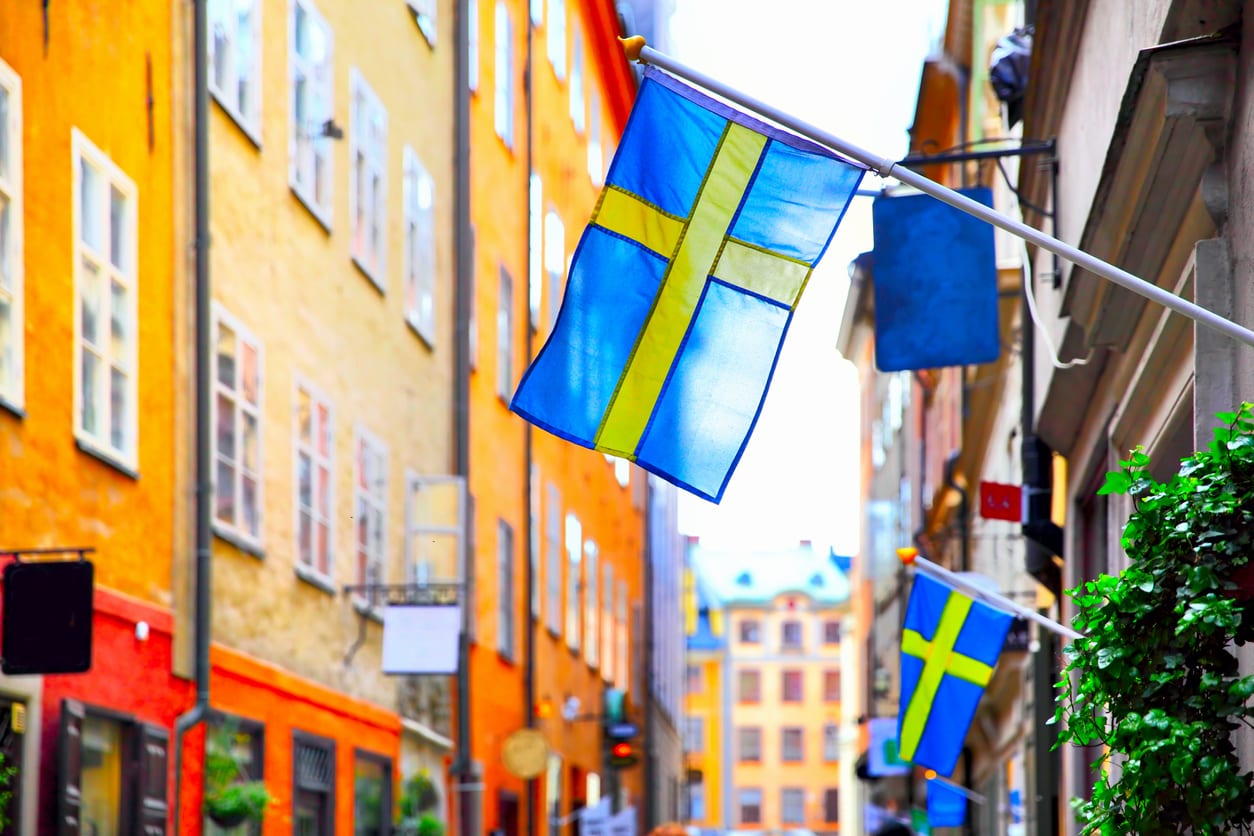 In the second part of iGamingBusiness.com’s extensive interview with Global Gaming chief executive Tobias Fagerlund, he discusses the operator’s plans to fight back against the decision to revoke its Swedish operating licence. Read part one here.

Fagerlund argues that more than anything, Global has been the victim of a lack of clarity over regulations.

This is not an isolated claim. Operator association Branschföreningen för onlinespel (BOS) has demanded an urgent meeting with the regulator over how how it interprets certain elements of the legislation, such as the prohibition on sportsbook markets featuring competitors aged 18 and under. Gaming Innovation Group (GiG) has even temporarily withdrawn its sports betting product on its Rizk and Guts brands until the regulator explains how it will enforce these rules. Many operators have pledged to appeal fines, arguing that the lack of clarity, rather than any malicious intent, has seen them fall foul of regulations.

“[Since] the law was introduced, when it was presented to the parliament, we have been trying to seek some sort to guidance, some sort of clarity,” Fagerlund says. “We asked the regulator, even asked the policymakers directly, because there are a lot of things in the regulations that need clarified, and there are many that think so.

“I think the policymakers themselves believe there is a lot of clarification needed,” he adds.

While he admits that Global was guilty of a number of failings, he maintains that these have been addressed, and the operator is now compliant with Swedish regulations. In fact, he adds, the potential risks posed by lax money laundering controls is being overstated by the SGA.

“I think it’s really interesting [that] one of the accusations made against us was the money laundering violations,” he says. “We only accept deposits via Trustly on our Swedish site – transactions must be verified using the digital ID linked to a Swedish bank account.

He highlights a case from November last year, which saw a high-profile operator in November fined for “serious and systematic deficiencies” in its anti-money laundering and customer risk assessment controls. This company, which is appealing the fine, has been licensed and is currently performing strongly in the market.

“We accept that we should face a fine or a severe warning, but to revoke our licence is beyond reason,” Fagerlund says.

Fighting back
It’s for these reasons that Fagerlund remains confident that Global will prevail in its appeal. However, its bid to have the revocation suspended while this appeal is heard is not off to a good start. The first step, in the Administrative Court of Linköping ended in failure. The case then progressed to the Administrative Court of Appeal, which upheld the first court’s decision.

Provided the operator is granted leave to take its appeal further, it will progress to the Supreme Administrative Court. However, Fagerlund notes, the court does not take up all the cases it is transferred.

“We think we have a good case even for that, based on the fact we are getting a severe punishment, based on a widely criticised law,” he says. “Of course we don’t plan our future business based on wishful thinking that the SC will take on the case.

“But we be focused on doing the right thing for the business,” he explains. “We therefore have to plan for not being able to do business in Sweden for the duration of the appeals process.”

And let’s face it, Sweden contributed a “substantial chunk” of Global Gaming’s revenue. Fagerlund says that it wants to, and will, do business in Sweden. How this happens remains to be seen.

The operator’s recent partnership with igaming platform provider and white label operator Finnplay could provide a route back into Sweden. This looks set to happen, with NanoCasino to launch as a Finnplay-powered white label site.

“[We’ve] looked very carefully into the legal aspects, so we feel we have a clear case to do that,” Fagerlund says.

He says this will be carefully cleared with the SGA – “there is still a chance that we will get the inhibition through in the courts” – but if we don’t, we have other ways that are well within the framework of the law and the licensing system to be active in the market.”

Should it remain locked out of Sweden, the focus will shift to entering new territories and growing revenue in existing markets, such as Estonia and Malta.

“Obviously the Swedish process will raise questions but we think we have very good answers to those questions,” he says.

While Fagerlund remains bullish on the operator’s chances of resuming activities in the Swedish market, it faces a battle to do so. He’s under no illusions that it was the operator’s internal failings that led to the regulator’s decision, even if he maintains the punishment was disproportionate.

What could work in Global’s favour is that the regulator’s processes and practices are coming in for criticism from the wider sector. If it can argue that this is a wider issue, and not a deserved sanction, it could fight back from the brink.

“We suffer a lot from having no Swedish revenue, but we feel confident that we can bounce back, and that the foundations of our business are strong,” he says in conclusion.

Yet the SGA, when asked for comment on Fagerlund’s claims, said it stands by its original decision, adding that it has a very different perspective on the matter to Global Gaming. It is awaiting the conclusion of the appeals process, it added. The operator could be facing the fight of its life if it is to resume activities in Sweden.