Global Gaming suffered what every operator fears most, when its operating licence was revoked by the Swedish gaming regulator. Chief executive Tobias Fagerlund explains why the business is far from finished. 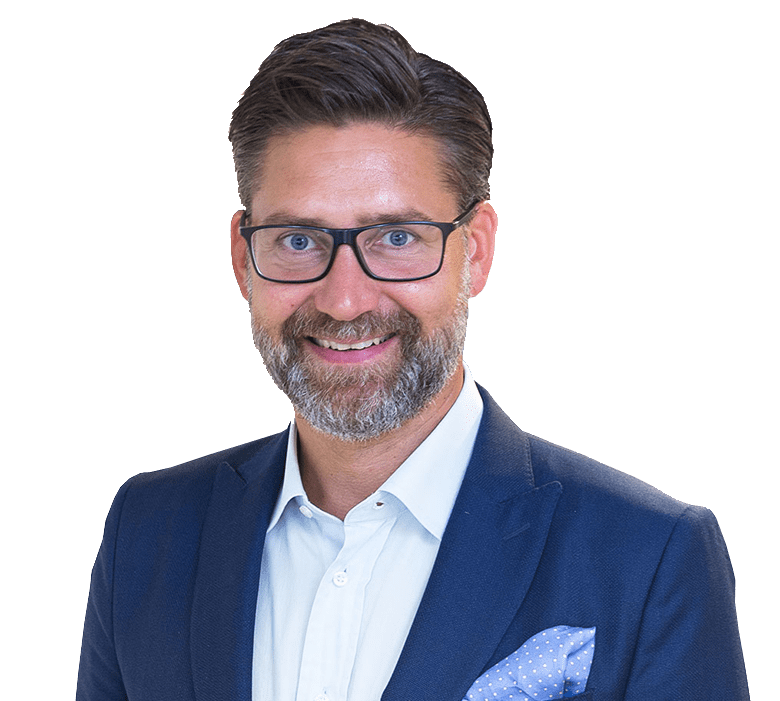 Global Gaming suffered what every operator fears most, when its licence was revoked by the Swedish gaming regulator. Chief executive Tobias Fagerlund explains why the business is far from finished.

Copy:
The Swedish Gaming Authority’s (SGA/Spelinspektionen) announcement that it had stripped Global Gaming’s SafeEnt subsidiary of its operating licence in the market sent shockwaves around the industry. It’s hard to think of another high-profile operator being punished so publicly in recent years.

The evidence against it was damning. Its player protection controls were called into question, centring around a group of ten players that lost sum ranging from SEK240,000 to SEK1.1m in just a month. The operator’s anti-money laundering (AML) processes were also deemed insufficient.

It was against this backdrop that Tobias Fagerlund, a member of Global Gaming’s board, took on the chief executive role on a permanent basis. He had been in the position since April this year, after the previous incumbent Joacim Möller stepped down.

While his permanent appointment game days after Global’s bid to have its licence revocation suspended while it appeals the ruling was rejected, Fagerlund says he “didn’t hesitate” when offered the role.

He argues that having served as a director of the business since 2016, he knows the company, and also feels he needs to take some responsibility for its current situation.

“The process we’re in now is something I, with my industry experience, can actually do a good job in tackling,” Fagerlund continues.

Crucially, he says, he still believes in the business.

“Obviously the SGA process came as a real surprise and I couldn’t have expected the decision they took to revoke the licence, but I think in the end we will prevail in the legal process by showing the decision was unlawful and disproportionate,” he continues.

“Obviously the situation is really bad and it’ll cost us a lot of money, but it will also force serious changes in the business.”

Fagerlund argues that the accusations levelled at the operator are no more serious than failings highlighted by the regulator in other licensed Swedish operators.

“But it’s obvious to me that they needed, and wanted to, set an example,” he explains. “If you look at the individual things they have accused us of, you can find similar things highlighted in other decisions where the punishment has been a fine.

“You can even argue that ours are actually less serious that other failings.”

Then why has Global Gaming been signed out? Fagerlund points out that the business has grown rapidly in two years, emerging as a significant challenger to rival operators through its Ninja Casino brand. This was one of the first brands to embrace, and make a success of, Trustly’s Pay N Play solution, which allows operators to onboard players as part of the registration process. This has often been misrepresented – including, in the past by Global – as no-account gambling, something prohibited by Swedish regulations.

For Global it was part of a stripped-back approach, that has seen it shy away from bonuses, email marketing and VIP programmes. Fagerlund says that instead, its focus was on getting its brands into the market and communicating what it does to customers.

“That of course meant we promoted our brands heavily when the market opened up,” he says.

This, in turn, saw the Swedish Consumer Protection Agency (Konsumentverket) highlight Global as an example of an operator marketing excessively, an issue that quickly emerged as a bone of contention in the early months of the market.

“It wasn’t a case of our marketing being more aggressive than other providers – we basically said Pay N Play was quick, and we could pay out quickly,” Fagerlund argues, however. He argues that it portrayed gambling as a form of entertainment, rather than a “lifestyle choice” as other, high-profile competitors did.

Yet, he concedes that as its brands were so visible, the operator became “an easier target” for regulatory action. While offshore operators had long been providing services to Swedish consumers, they were not able to advertise through mass market channels, such as the most-watched TV stations, until the new regulations came into force from January 1.

“[There] were a lot of new companies running commercials from January 1, because prior to that the advertising was not through channels that the average Swede saw regularly,” he says.

Fagerlund admits that Global misread the public reaction to gambling advertising, though adds that many operators have been guilty of this. However Global suffered in particular, as articles and debate on the issue often used the Ninja Casino brand, even when it was not being discussed.

“Our high visibility made us the perfect target,” he says.

Shock and awe
Despite this, he says the operator did not expect to be hit with such harsh sanctions. In fact, he says that when the operator flagged issues in its systems and processes with the regulator, it thought the dialogue “quite a good process”.

“We made them aware in January when the deposit limits didn’t work for a short period. And then in March when they opened a supervision case, we answered questions and queries. We told the regulator what we had introduced to change things, described our different processes and risk assessments and got further questions, and answered them.”

As a result of these issues, Global had been expecting a fine: “Of course we admit we had made mistakes and didn’t have everything we should have in place, but no more than other companies.”

This made the decision to strip SafeEnt of its licence particularly shocking. The business was informed of the regulator’s decision by an email around eight minutes before it was publicly announced.

“We were a little bit upset, but I think the whole industry was taken by surprise,” he says.