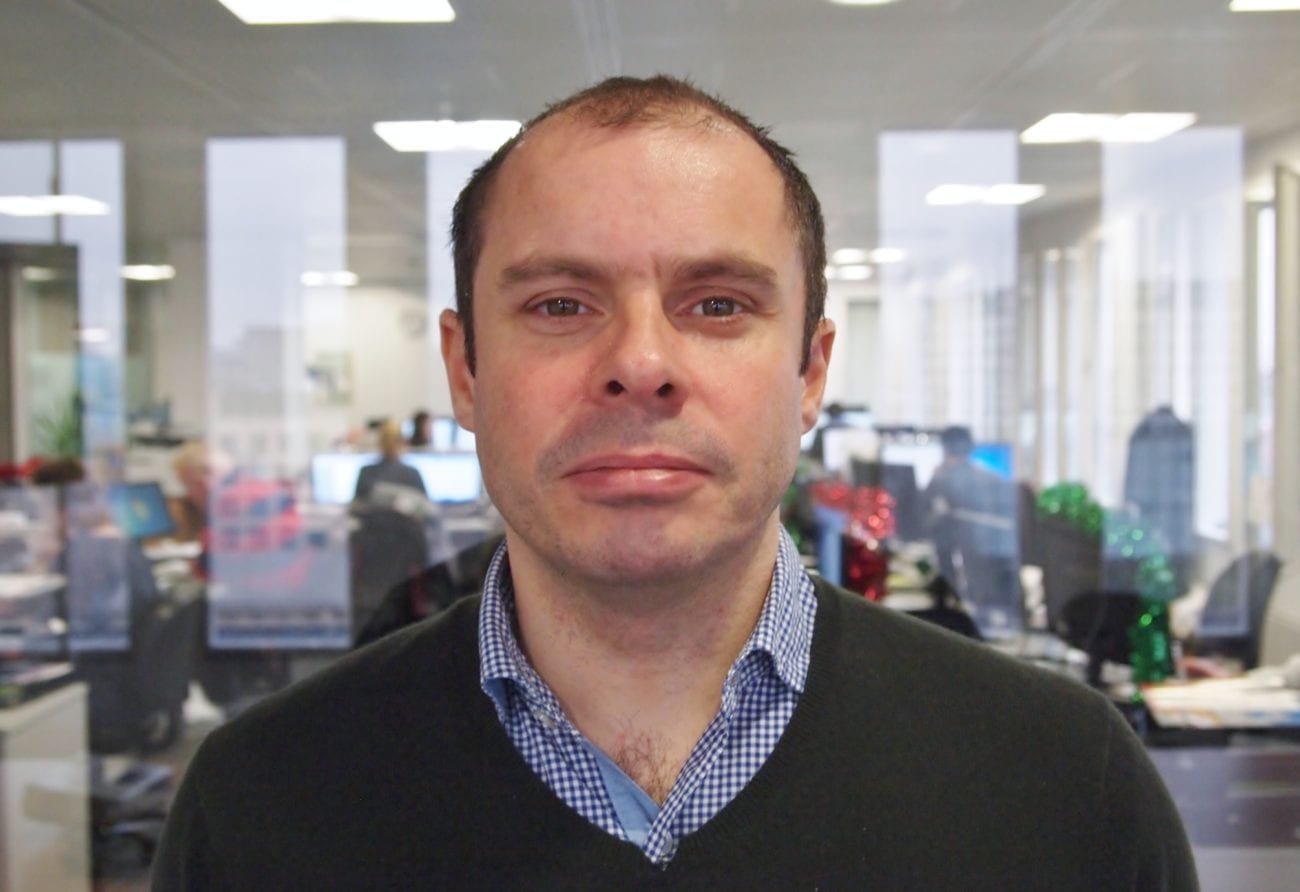 Sportradar has launched a variety of initiatives in the pursuit of innovation. Scott Longley reports on how the data supplier is nurturing talent and ideas both within and outside the business.

It is hardly news that many perceive the gambling industry to have issues when it comes to innovation. Oft-heard complaints bemoaning what is often seen as the static nature of the online arena come despite the industry’s standing as one of the early adopters of ecommerce.

Numerous attempts have been made in the past to jumpstart innovation within the sector. Company-sponsored incubators such Sky Bet’s current effort and the short-lived initiative from William Hill a couple of years ago have attempted the accelerator model while Kindred’s current Futures programme attempts to nurture start-ups and entrepreneurs to develop new products and ideas.

The latest move to attempt to inject some radical thinking comes from Sportradar which has taken a more sweeping approach that encompasses the sourcing and mentoring of talent, as well as trying to unearth new ideas and business concepts.

Hackathon not a sprint
The Sportradar approach begins with nurturing ideas from within. The idea of gathering developers together to collaborate on intensive projects is a relatively new phenomenon in the tech world – the word first appeared at the turn of the Millennium – but it is a concept that has been adopted far and wide.

When used internally, hackathons can be used to promote innovation within a company and also as a means to channeling staff enthusiasm. “We organise hackdays and we’ve also established an innovation funnel, aimed at allowing staff to tackle challenges and bring ideas forward,” says Luka Pataky, who focuses squarely on innovation and business development at Sportradar. “This goes for the whole company. We have a lot of people within the business who know about the latest tech trends and innovation generally.”

Broadly, such efforts can be characterised as team building but they also serve the purpose of talent spotting and ensuring that good ideas don’t go to waste. “With specific innovations, we can get involved and we can translate opportunities,” he says. “Also, we are proactively looking at certain trends in the industry and asking our in-house expertise to focus their talent on these areas.”

“We are taking a broad approach to both innovation and the encouragement of talent within the organisation,” says Pataky. “It boils down to a single aim of feeding the talent to ensure that the company has a sustainable future.”

Looking outside
The idea of mentoring talent and nurturing ideas isn’t only restricted or reserved to those already in the company; it extends outside of the business. An obvious corollary of the attempt to harness internal talent is to source ideas from outside the business and to this end Sportradar has a number of relationships with universities and academic institutions.

If innovation in the gambling industry is to flourish then the sector needs to be attracting the best and the brightest, enthusing them about their prospects working at the many global organisations within the sector. For Sportradar, this means extending the hackathon concept by working with outside institutions on the Innovation Challenges, international student competitions aimed at enthusing young talent and generating new ideas.

“Teams compete for a prize around a theme, whether that is sports betting or sports data,” says Pataky. “They get the support of our mentors and finally pitch these ideas to panels of experts. We want to learn as a company and the whole experience of working with the ideas and the teams means we gain insight, not only into new ideas but also our existing products. And we get closer to talented future business professionals.” (See case study below)

Incubate to accumulate
The final strand of the efforts to ensure a flow of ideas and innovations into the wider Sportradar business comes with its own incubator-style start-up programme. This can be classified as providing corporate mentoring. At Sportradar they call it Acceleradar.

“This is a programme aimed at new businesses,” says Pataky. “It is an incubator that comes with no strings attached, allowing us to support eligible start-ups with access to all our sports data for 12 months for free. This kind of support can be the difference between an idea on the one hand, and a business, product or service on the other. We want to be close to new businesses and emerging technologies in our industry, but we also want the industry to recognise that Sportradar can be the company to help them build a momentum.

In March, Sportradar announced a partnership with HYPE Sports Innovation, a global platform which facilitates connections and investments in the sports ecosystem, with other similar tie ups springing up in Europe, North America and beyond.

Currently running in three countries around the world  (in the UK with Loughborough, in Australia’s Queensland; and in the University of Trento with Trentino Sviluppo in Italy), the HYPE Sports Innovation partnership is one of a spectrum of collaborations that the company is finalising, where Sportradar will co-promote start-up competitions, where successful businesses will gain access to the Acceleradar programme.

“There isn’t one pathway to support innovation and nurture talent out there,” says Pataky of Sportradar’s efforts. “We want to open ourselves up to the full spectrum of new talent and ideas. It’s vitally important for a company such as ourselves in this business that we are in, to keep ahead of trends in technology and data.”

“While not every idea we support, whether it is internal or external, will become the next big thing, we feel hugely proud of the fact that we have got to a position in the industry, where we are trusted to equip, mentor, support and nurture those who in some way will play a key role in shaping the sports betting industry in the future”.

The success of these efforts will be seen in the medium- to long-term but the hope is that it might set an example of how the gambling industry can better harness imaginative ideas and concepts.

Case study: Milutin Spasic, Sportradar in Ljubljana, Slovenia
Milutin was a student at the University of Ljubljana when he and three colleagues took part in the Innovation Challenge designed to open the doors at Sportradar’s local offices with teams competing to produce apps that might be adopted by the company.

“From the beginning, I always wanted to get into a company like Sportradar and the Innovation Challenge was a great start,” he says. “From the first day, it was really interesting to see the whole process, how it worked and the people putting it together. It was great to meet the mentors, bringing our idea closer to reality together.”

The process was designed as a two-way street with Sportradar exposing itself to potential new ideas while the students who took part gained an insight into the company and its processes.

“You felt they were really interested in your ideas and how you went about conceiving and rolling out the idea,” he says. “After we were named the winners of Sportradar’s first Innovation Challenge, the whole team got the opportunity to further work on the idea as part of Sportradar and bring it to the market. It felt like an incubator. One year later, three of us remain part of Sportradar’s innovation development team, working on prototyping and developing cool new products. I couldn’t be happier and more enthusiastic about the work I’m doing.”