Last month's Social Market Foundation Report contained some reasoned contributions to the debate on GB gambling reform, but its proposal for affordability checks to be triggered by an arbitrary soft cap on deposits is not among them, argues Scott Longley 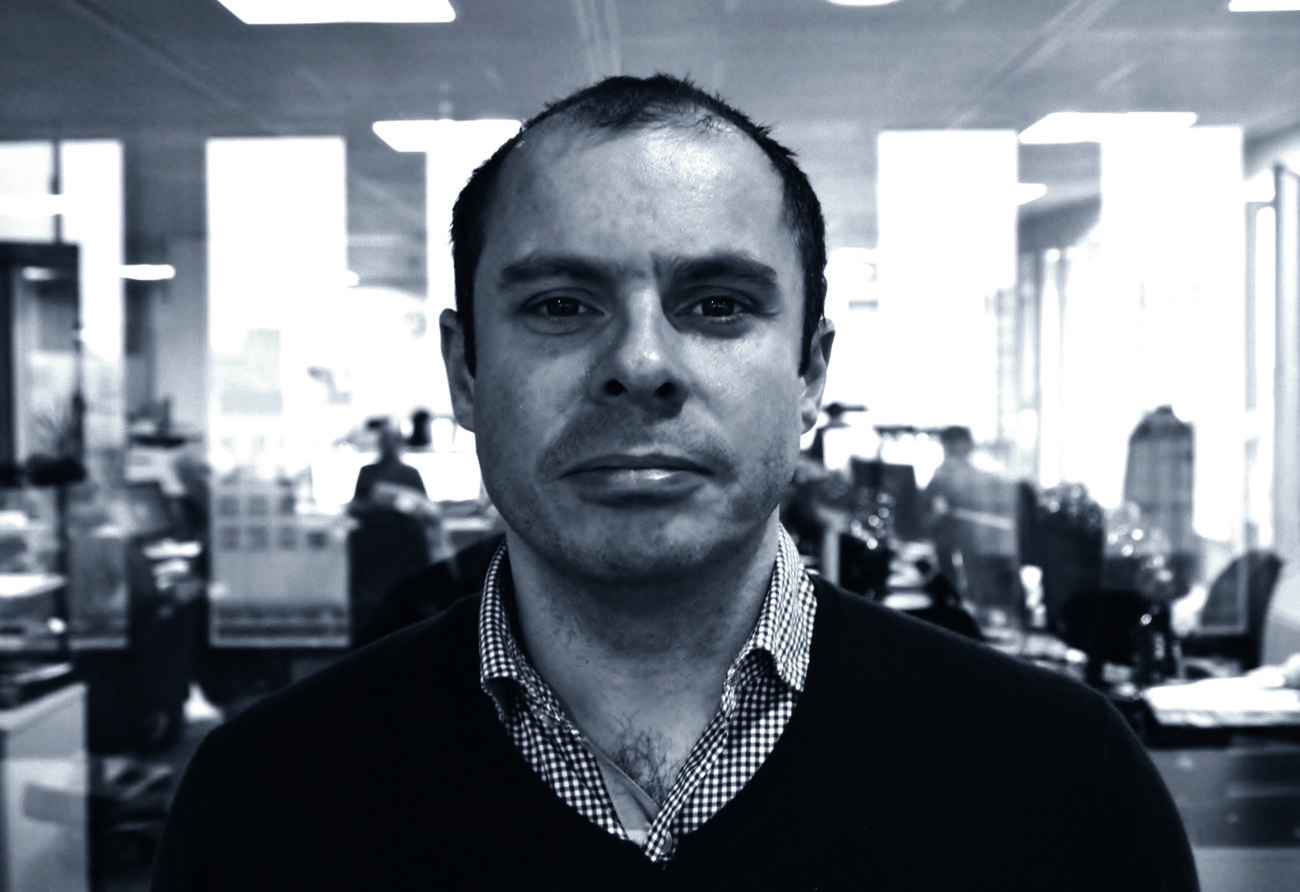 Last month's Social Market Foundation Report contained some reasoned contributions to the debate on GB gambling reform, but its proposal for affordability checks to be triggered by an arbitrary soft cap on deposits is not among them, argues Scott Longley

The recent Gambling Review and Reform report from the Social Market Foundation contained enough within it that was sensible to make it seem like a useful addition to the ongoing debate around the regulation in the UK.

Much of what was in the report covers old ground, particularly for co-author James Noyes who was previously an adviser on gambling policy to then deputy leader of the Labour Party Tom Watson. A gambling ombudsman, for instance, was among the measures called for by Watson last year, as was the ending of white-label partnerships.

But in other areas, the report – co-authored by Jake Shepherd – wades into more controversial territory.

In particular, on affordability Noyes proposes a £23 per week soft cap on net deposits to be applied on all customers.

“Expenditure of up to £23 per week is more than what the majority of gamblers spend, while also being a threshold that ensures (according to our analysis of income and living standards) that gambling activities do not amount to serious financial harm,” says the report.

To say that Noyes is patrician in reaching his estimates would be an understatement.

In order to come up with the £23 figure he refers to research on the Minimum Income Standard, a piece of jargon from the social welfare arena which estimates “what members of the public think is needed for a decent standard of living in the UK.”

Noyes then welds gambling to this arguably contentious measure on the basis that he thinks it is (emphasis added) “legitimate for the MIS budget set aside for social and cultural participation to be allocated to gambling, if consumers of these activities so wish.”

In order to police this arbitrary ‘soft cap’, Noyes proposes the Gambling Ombudsman should become an all-seeing eye, collecting every piece of financial and personal data on anyone who should wish to spend more than £23 on gambling in order to determine whether they should be allowed to breach this limit.

But in opting for the maximalist route on affordability – and insisting on an arbitrary soft cap limit – the Social Market Foundation report doesn’t appear to either know nor does it question what can already be achieved on affordability and by much less controversial means.

“The truth is that there’s better ways to understand affordability which takes into account the diversity of the gambling public,” says Scott McGregor, chief operating officer and co-founder of responsible gambling solutions provider beBettor.

He points out that the affordability solution his company offers works with open data to make estimates on the wealth and income of any gambler in the UK for customer protection purposes.

“It’s a system of checks which any operator can deploy that work with the basic sign-on information given across when a player first registers with a site,” he adds. “This not only ensures more consumer freedom, but more tailored protection to the most vulnerable as well. Better yet, using open data sets as our ingredients maintains customer privacy whilst also not leaving any marks behind on customers credit scores.”

For all the many pages on affordability, Noyes only gives mention to one firm – Experian – and has clearly not deemed it necessary to speak to them or any other providers of open data-based affordability solutions.

It is a missed opportunity, particularly in light of the recent findings from Sweden where the Swedish Gambling Authority found that the setting up of a nationwide registry system presented formidable obstacles.

The SMF report says at one point that the “question of affordability is a complex and controversial one because it touches upon the extent to which the spending, and therefore the economic agency, of a free individual should be limited by the state.”

All of which is true. But if its authors had delved deeper into the issue they might have seen that these complexities are already being addressed, but in a far less charged fashion than the report’s authors appear to believe is necessary.

The option is already there for the industry to confront issues of affordability – and further down the line the single customer view – in a constructive way that can answer the critics while also consigning ideas around a panopticon of Ombudsman oversight to the Orwellian dustbin.

As McGregor says: “Affordability is clearly an issue the industry needs to address, however a sophisticated approach needs to be adopted as it’s not one-size-fits-all.”