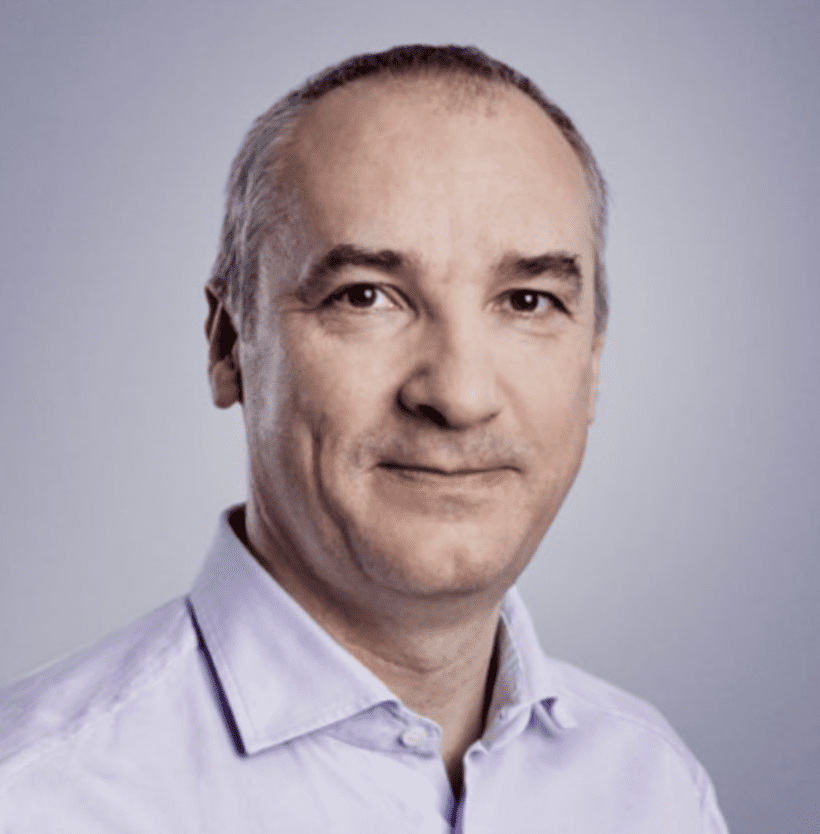 Although complete lottery shutdowns due to novel coronavirus (Covid-19) have been few and far between in Europe, the heavy reliance on the retail channel in the vertical means lockdowns have still had a significant impact on sales.

However, the detailed update on the impact of Covid-19 provided by Sazka alongside its annual results for 2019 last week highlights a persisting north-south divide in Europe.

“In our group we clearly saw a big difference between the north and south,” says chief executive Robert Chvatal (pictured). “If you look at the Czech market or the Austrian market, the lotteries were hit in a very limited fashion. There was a dip for about two or three weeks where people were a bit sensitive about buying scratchcards in retail.

“But the Czech business is still basically pretty much delivering what it was delivering last year, which I think is a phenomenal achievement.”

At one point only 70% of Sazka’s Czech retail network was selling products and it’s likely many players stayed away even when they could access retail outlets. Yet Czech GGR year to date remains in line with the company’s budget. In fact, in April the company says it is slightly above expectations, with a strong online performance making up for any retail losses.

And while last year 11% of Czech national lottery Sportka play was online, this has risen to more than 20% this year, says Chvatal. In Eurojackpot, the figure has risen to 30% this year, up from 20% during the same period last year.

“We track a KPI which is newly registered [customers] and these numbers since March have doubled,” he adds. “And more interestingly, we clearly see an older audience becoming now an online customer, [these are], of course, regularly retail customers.”

The reluctance of older demographics to play lottery online has long been recognised as a difficult hurdle to overcome in many countries, and the Czech Republic is no exception. To get around this, Sazka took a number of steps aimed at older audiences during the crisis, such as producing online tutorials on how to create an account and how to deposit money.

Southern struggles
Similar to the Czech Republic, in Austria Sazka reports a limited impact from Covid-19 on Austrian Lotteries, the subsidiary of Casinos Austria in which it will soon own the majority share. The lottery arm reported a double-digit increase in online sales compared with previous weeks during the lockdown period.

However, heading south it has proven much more difficult to simply move players from one platform to another, says Chvatal.

Italy was, of course, affected to a greater degree than other countries due to the suspension of sales of Sazka partner LottoItalia’s draw-based games from March 31. However, with play now resumed, Chvatal predicts sales will “come back with a vengeance”.

Greece also suffered from lengthy and widespread shutdowns to its retail networks. But these were exacerbated by the fact online is yet to contribute significantly to OPAP’s revenues.

He believes this is largely due to cultural differences. “This north-south divide has been very well-known for decades, and is also in other industries.

“It is a social treat for people in the south to go out and to basically spend some time with their friends and watch a game of football or the Greek league together in an OPAP store and also to play Keno in the store.

“So it is a more social game than in Austria or Czech Republic, where it is more transactional. There people come to buy their ticket and a scratchcard and in 30 seconds off they go.”

Despite this, Chvatal believes the pandemic will change things, even in Mediterranean countries. “In Greece the whole situation simply accelerated the big push to take online very seriously.”

OPAP, of which Sazka owns 41.7%, has recently launched online casino and also added a third weekly draw to its Joker lottery game. In the latter, Chvatal says OPAP has more than tripled the number of people playing.

“The question is will they go back to their old habits and buy a paper ticket on the street corner where they live or will they keep playing online? My guess is that more often than not they will stay online. Maybe they will become an omnichannel player.”

He says the company will continue to pursue its digital ambitions across all five of its markets. “The lottery business is about two things: a) it has to be brand-centred and not product obsessed; and b) its business model should be and can brutally digitalised. And this is what we are pursuing and pushing forward.”

It also has its eye on further geographical expansion, with a much-talked about bid for the UK’s National Lottery on the cards.

“For us we still very much believe that we would be well suited to challenge Camelot and we have experience from the other lottery markets. We are an operator of lotteries, we are not a technology supplier to lotteries.

“We have looked at the UK market and how the National Lottery is presented – what sort of strengths it has, its weaknesses, what sort of mistakes have happened in the past and there  clearly were some mistakes – and so we take it very seriously.”

However, its position in relation to the bid has also been impacted by Covid-19, admits Chvatal. “We haven’t formally applied to an invitation to apply because it has not been published yet. It is impossible to travel to the UK right now. It is impossible to engage with the key stakeholders, so it is extremely difficult for anybody outside the UK to really seriously continue working on it.

“Despite the fact that we take it very seriously, we are deprived of a level playing field if it continues. I think we have to see whether this corona crisis will have some impact on the timelines of the fourth UK National Lottery tender.”

Whether the UK bid comes off or not, Chvatal is clear lottery remains the key plank in the company’s expansion plans. “We still believe that we are a lottery company in the first place. The whole philosophy behind our international expansion was driven by the fact that we were trying to identify lotteries which may have been in the past undermanaged.”

While it has ventured into other verticals, both via its own Sazka brand and its past acquisitions, Chvatal is clear this does not signify a large-scale shift in the business model.

“The fact that we have other lines of business makes it interesting, but it doesn’t change the fact that 80% of EBIT is generated by lotteries.”

Indeed, he says this is one factor that has somewhat insulated it from the worst effects of the pandemic.

“Because we are predominantly a lottery company, I believe we will be less impacted than, for example, the sports betting world where the content simply disappeared. Our content didn’t disappear, our content is still valid and alive and kicking as ever before. You offer for a very small amount of money the possibility of a dream of hitting the luck.”