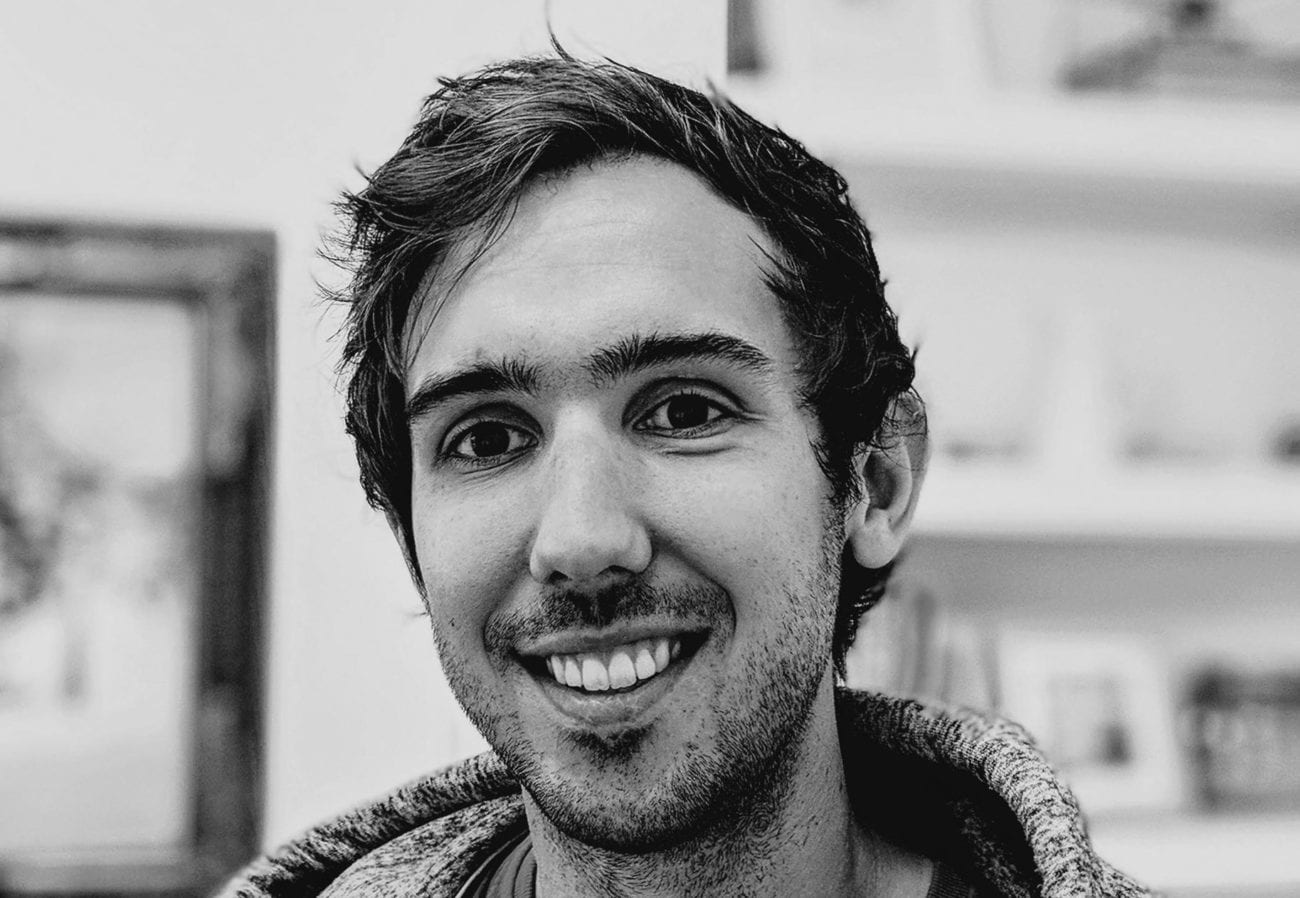 With viewer numbers, prize pools and now betting revenues continuing to rocket, esports’ meteoric rise continues apace, writes Nick Pateman. In the first of a two-part series, he offers his insights on how best to tap into this exploding market

After decades of lurking quietly on the sidelines, competitive gaming, now commonly known as esports, has become a global phenomenon. The popularity of live streaming has led to soaring viewer numbers, with the worldwide esports audience now standing at 380 million.

This has motivated game developers to create titles with esports in mind and has led to crowdsourcing tournament prize pools that would leave traditional sports organisers stunned. In 2018, for example, the winning team of Dota2’s The International took home more than $11m, a little less than half the total prize pool.

Esports, then, is not just here to stay, but ready to go stratospheric. The global esports market is soon to cross the $1bn mark and is projected to grow by a further 50% by 2020. With wagering predicted to hit $23.5bn by 2020, even those most sceptical of the market will concede that playing computer games is much more than just a basement hobby.

Any affiliates taking esports betting seriously will find themselves entering one of the fastest growing markets in gaming and benefiting from what many are expecting to be a level of unprecedented growth. With so many only now considering esports as a viable commercial route, what are some of the key lessons for entering this market successfully?

Building an engaging brand in esports
The esports fanbase is unlike any other. A unique blend of demographics, interests and incomes make for a wonderfully mixed group of individuals that – for the most part – have a love for competitive gaming themselves. Esports fans are technically savvy, brand-loyal and often sceptical of new entrants to the market.

There is a reason why the industry makes such a distinction between ‘endemic’ (brands that supply the market) and ‘non-endemic’ (those that don’t): the latter have a hard time making friends, often needing to convince fans that they’re in it not for the money but for a love of esports and the culture that surrounds it.

That said, even the most unlikely brands may find themselves winning over an esports audience. DHL, which inexplicably became the global partner of one of the world’s largest tournament brands, ESL One, received great acclaim during their Dota 2 2018 Major in Birmingham.

Thanks to a winning strategy, a brand that seemingly has no place in the esports scene has made a huge success of it.

If executed correctly, then, non-endemic brands stand every chance of successfully entering the market, but the alternative can be catastrophic. At best, a poorly managed brand will find themselves shunned by the scene; at worst, they may live on forever as an unedifying meme of exactly what not to do.

Whether you are an existing esports fan or one looking at the commercial opportunity of this exciting market, knowing who your audience is and how best to engage them is more important than ever.

How to engage esports fans
As one of the first affiliates in the esports scene, and with a team that has decades of combined competitive gaming under its belt, SickOdds.com is in a unique position to offer advice on how best to engage this emerging audience. Esports fans spend a great deal of time online, often subscribing to multiple communities where they discuss teams, players, game mechanics and everything else esportsrelated.

This level of activity online is unique to the esports market, and the opportunity for brands to become part of the conversation is higher than ever. Build a team of esports fans.

To have any chance of success at engaging fans, the team responsible for content has to live and breathe esports and gaming culture in general – a team lacking genuine passion for the beautiful egame will be found out at the first tweet.

Proceed with caution! Teams should be in tune with what’s happening in the scene, covering all the relevant titles from across the esports sector.

Subscribing to industry newsletters can keep teams abreast of B2B developments and getting match updates will give a good overview of the competitive scene. For a more intimate look at what’s going on in the space, it’s best to follow teams and players on Twitter.

Esports is a major category that covers a huge range of games, from realistic first-person shooters such as Counter-Strike through to collectible card games such as Hearthstone. For this reason, it is rare to find anyone with a deep understanding of more than just a couple of titles, given that the culture, teams and history vary wildly from one to the next.

Teams responsible for engaging with esports fans would also benefit from playing competitively in their spare time, as many of these titles are simply too complex to follow without having first-hand experience.

Living and breathing esports is the first step, then, but engaging with an audience from the grass roots can be accelerated through a partnership. Brands, players and organisations within esports are typically very open to cooperation at any level.

The esports economy might be approaching $1bn, but the industry is still nascent and stakeholders are often looking for partnership opportunities to keep pace with this growth. Of course, partnerships are not without their pitfalls, and sometimes the excitement and eagerness of this market can lead lower-level partnerships into monetary black holes.

This eagerness is a symptom of a ‘we’re all in this together’ sentiment that so heavily pervades the esports scene, and new start-ups can easily find partnership opportunities with other similarly ambitious and passionate start-ups. In our case, as a self-funded enterprise, we began our foray into odds comparison through a partnership with

UltraPlay, which provided us with the opportunity to serve data to our users without the heavy upfront costs. We continue to partner with UltraPlay and others on new content and giveaways, enabling us to reach a wider audience or providing our non-endemic partners with the association and credibility of an esports-focused brand.

Nick Pateman co-founded an SEO consultancy in 2010, leaving six years later to build an affiliate network that now generates over half a million unique users each month through content marketing and SEO. Nick also has a keen interest in emerging markets and successfully developed one of the most popular web apps for the cryptocurrency Ethereum in 2016. He co-founded esports betting platform SickOdds.com in the same year.