This week Caesars signed up as a founding member of the All-in Diversity Project. Jan Jones Blackhurst describes the casino group's 50/50 by 2025 initiative 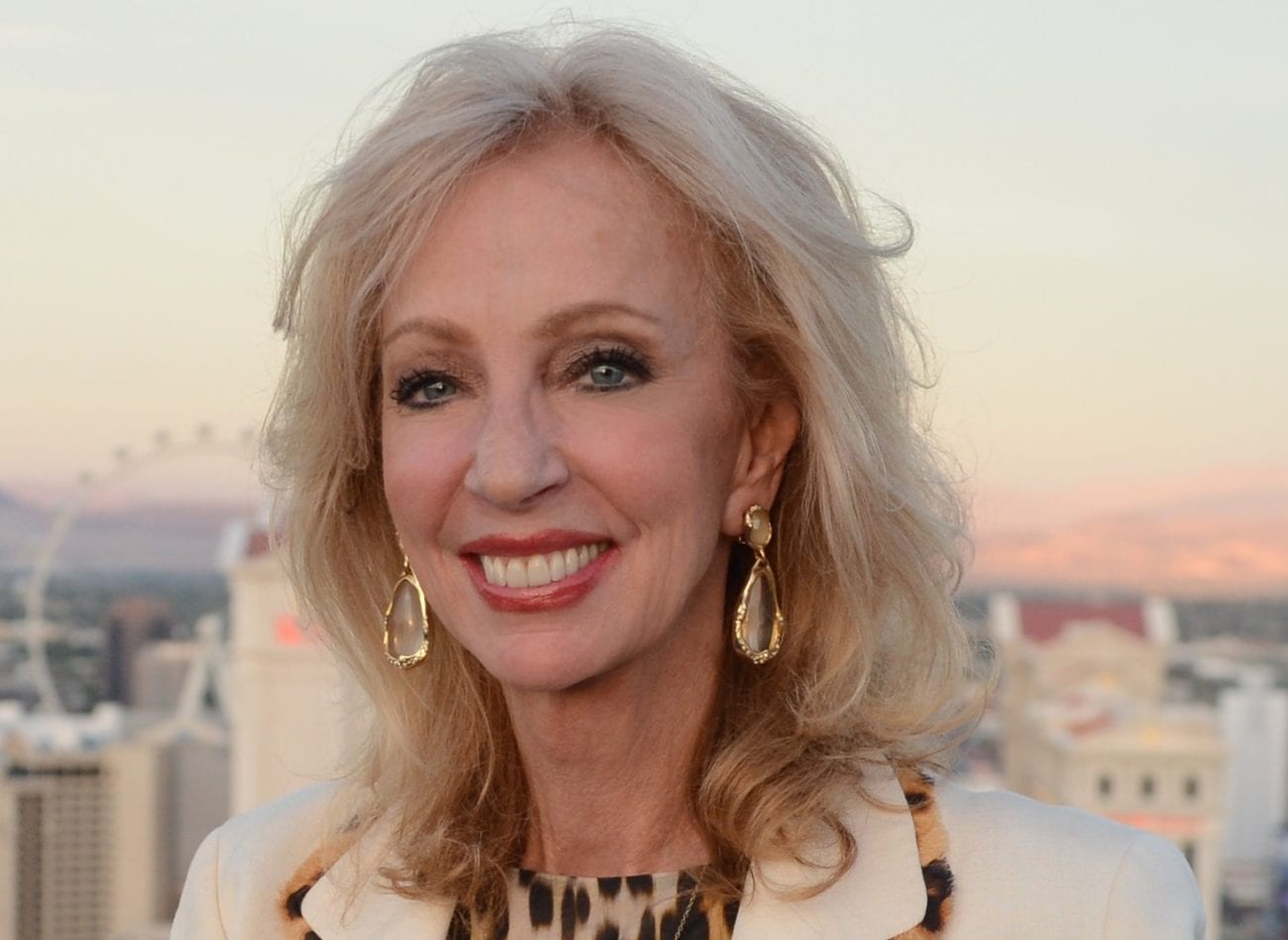 Following on from Wednesday’s announcement that Caesars has signed up as a founding member of the All-in Diversity Project, Jan Jones Blackhurst describes the casino group’s 50/50 by 2025 initiative

Having been the first female mayor of Las Vegas, Nevada, between 1991 and 1999, Jones Blackhurst knows something about being a woman in a man’s world.

For the past 18 years she has operated at a senior level at Caesars Entertainment, latterly as executive vice president of public policy and corporate responsibility.

Since November she has been helming the casino’s 50/50 initiative, pledging to achieve gender equality among its leadership by 2025.

The initiative, which Jones Blackhurst credits CEO Mark Frissora with backing wholeheartedly, is being run in conjunction with the Billie Jean King Leadership Initiative, McKinsey & Company and Jennifer Brown Consulting.

Jennifer Brown Consulting has been instrumental in drawing up the mechanism for change and was chosen because of its proven expertise in diversity, equality and inclusion.

Meanwhile, says Jones Blackhurst, “McKinsey speak 'corporate'. They are in every boardroom of the Fortune 500 and the people who work with them have trust in them.”

Making a business case for diversity in the workplace is a lynchpin of Jones Blackhurst’s approach and, as McKinsey has identified its own diversity issues and enacted change, who better to lead the data side of Caesars’ own project?

“We know this makes good business sense,” she says. “We have the data, we have the buy-in from senior management and – I believe – what you don’t measure won’t matter.

“You have to set a definitive goal and then put in a process, so that you are constantly reporting where you started out and where you are.”

In order to get buy-in throughout the mammoth operation, the 50/50 initiative uses leadership and regional councils to feed the project into every layer of the organisation.

“You have to make sure that the voices you hear reflect the real business realities and imperatives,” says Jones Blackhurst. “And that has to be right from the top to the grassroots.”

In order to give the project momentum at all levels, business-impact groups have also been established among employee groups, such as those representing veterans, LBGTQ, BME and female members of the business.

“If it was going to happen organically, it would have already happened by now. It has to be very intentional,” says Jones Blackhurst, pointing out that women are known to outnumber men as college graduates or as holders of high-level business qualifications.

More than gender
But it’s not just about gender. Diversity is also about attracting cognitive variety to the workforce, explains Lora Picini, Caesars’ vice president of equity, strategic policy and regulatory affairs.

“Part of our goal is to bring in women not only from all backgrounds, but also with cognitive differences as well. There’s what you see on the surface but also difference of thought.”

The idea is that a range of perspectives fuels innovation and is a catalyst for problem solving.

Traditional US corporates are made up of Ivy League-educated, middle-class, white males. Unsurprisingly, their perspectives vary very little.

But introduce individuals from a range of socio-economic and cultural backgrounds with a variety of passions and interests, and creativity is increased along with productivity, workforce satisfaction and financial success.

Jones Blackhurst believes there is already a palpable shift in the way investors perceive businesses with well-developed corporate-responsibility initiatives.

“A corporation’s social-responsibility infrastructure is starting to matter. That’s how investors are assessing part of the value of the company,” she says.

“In California CalSTRS [the state’s teachers’ retirement fund] and CalPERS [California’s public employees’ retirement fund] are the biggest institutional funds. They require information on pay equity, on sustainability practices – its beginning to be not just a ‘nice-to-have’ part of the story but a defining criterion.”

So what do businesses need to do to step into line with the focus on stronger diversity measures?

The “low-hanging fruit”, as Jones Blackhurst dubs it, is to improve recruitment processes, such as introducing blind applications.

But to really make a change, she says, “you have to redefine the basis of meritocracy”.

“The corporate world believes that they base their management principles on a meritocracy but sometimes the criteria of that meritocracy still skews to a certain applicant. And it just keeps happening,” she adds.

“You still want a meritocracy – that’s key to running a good business – but you want to make sure that your definition of meritocracy reflects the best talent.”

There is still, for example, an innate belief that women are more likely to leave if they have children, despite it being proven that the opposite is true.

“Women are always going to be the child bearers – get over it – but that shouldn’t have any impact on your ability to work at as high a standard as any male,” she says. “Maybe in 1950 you had to be in the office. Now you don’t, not all the time.”

“There are always going to be Neanderthals,” she concedes. “But the goal is that they become the minority.”

She says the focus on operating performance is what sets the debate about diversity apart from the usual sexism rows.

“You are making the proven case that this is a best business practice. They don’t have to pay attention but their performance is likely going to suffer if they don’t.”

Beating the bias
But it’s not just men that harbour unconscious bias. Jones Blackhurst says one of her most ardent female supporters at Caesars was shocked recently to discover that she was also discriminating against women.

Despite having made conscious efforts to encourage and promote women into her team, a baseline study discovered she had managed to achieve just 33% female representation.

An implicit-bias test, which Jones Blackhurst and Picini implore all business people to take, revealed that she also had a tendency not to hire attractive people or stay-at-home dads.

With pay-equity studies and a growing focus on improved diversity, Jones Blackhurst is hopeful that things will change by 2025, both within Caesars and beyond.

Joining up with the All-in Diversity Project has made Caesars part of a global movement to improve representation in gaming and the world of business in general.

“The more we can have this as a global conversation, the more resonance it will have. This shouldn’t be pockets of voices; this should be one large, global voice,” says Jones Blackhurst.

“This is not an easy endeavor to undertake and I believe that we’ve gone about it in a very thoughtful, strategic and business-like way. If we can get there, we can show other people how to get there.”