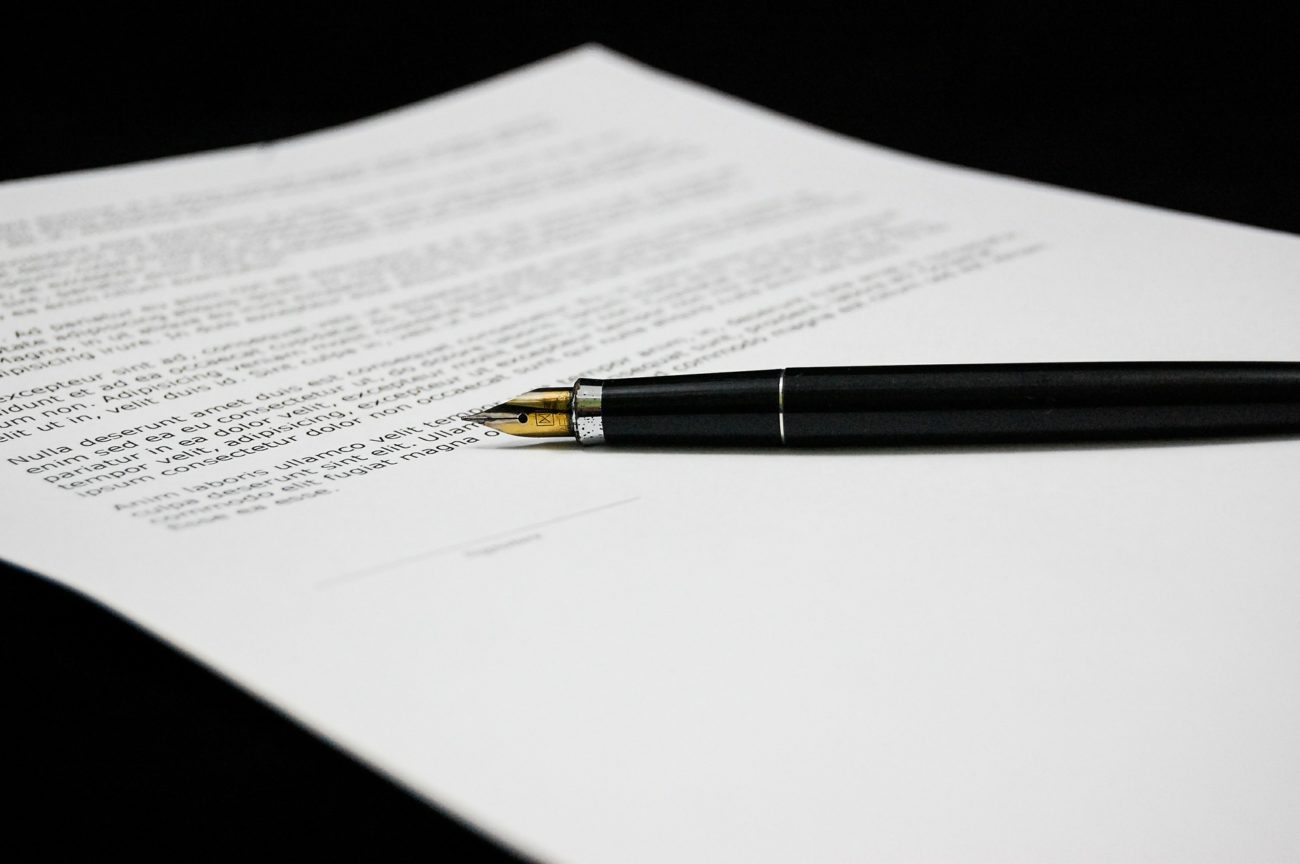 Documents blasting former Las Vegas Sands (LVS) president and COO William Weidner for “illegal and unethical conduct” during his 1995-2009 tenure at LVS have surfaced in Japan. Weidner is advising the consortium led by Canadian private equity firm Clairvest on its bid for an integrated resort license in Wakayama Prefecture.

The source that provided the documents to ICE365 says they were sent to the four parties, but ICE365 has confirmed that three addressees did not receive them and did not get a response from JCRC.

The government section details LVS settlements with the US Securities and Exchange Commission in 2016 and US Department of Justice in 2017. These charged violations of the Foreign Corrupt Practices Act from 2006 to 2009 related to purchases in China of a basketball team and a building earmarked the Adelson Center to promote US-China business. LVS paid fines of US$16m in the settlements.

“The US government, with all that information, with all the time in the world, if they thought they could make a case, they would have pressed it,” Weidner says. “If they believed I’d illegally made payments, I would have been a scalp on their wall.”

The civil action report centers on LVS’s pursuit of a Macau licence, an effort led by Weidner during its critical stages in late 2001 and early 2002 while LVS founder and chairman Sheldon Adelson was unavailable due to treatment for peripheral neuropathy.

The origin of the material is unknown and its claimed circulation unconfirmed, nourishing speculation that the motive is publicizing grievances against Weidner for purposes unrelated to Japan.

Whatever the objective, the documents emerge at a turbulent time in Japan’s troubled effort to introduce casino gambling.  Allegations have been flying that Nagasaki’s selection of Casinos Austria as its IR partner was improper and, on Sunday, Yokohama elected a mayor who pledged to end its casino quest, leaving three jurisdictions vying for three IR licenses the national government can issue next year.

“Defamation in the context of a competition for a valuable casino license is not unheard of,” Weidner, who oversaw the successful LVS effort to secure a Macau casino foothold   and planning of Singapore’s Marina Bay Sands, which is seen as model for Japan’s IR drive, says.

“Clairvest has no comment about the RFP process in Wakayama or any other matters,” a company spokesperson wrote in response to an inquiry from ICE365.

Weidner emphasises that GAM is not the same business as Global Gaming Asset Management (GGAM), a joint venture with Cantor Fitzgerald that has been linked to a number of gaming projects including Solaire in Manila. That association has been the source of ongoing litigation with owner Bloombery Resorts, controlled by billionaire Enrique Razon Jr.

National Council on Gaming Legislation chairman Toru Mihara says that before the additions, Clairvest’s bid was lacking real experience of running a casino.

“Their team [at the time] was totally weak: no funding commitment, no casino operator with actual experience, etc.

“This was a hasty move by Clairvest to find someone who can fortify their position, most probably without deep consideration.”

Weidner has given AMSE only “friendly advice” so far, without payment or paperwork, though he anticipates a larger GAM role: “We have experience and knowledge we can share.”

He says he previously briefed Clairvest and AMSE on the factual matters cited in the reports.

“Wakayama cannot ignore the allegations and must investigate,” ReNeA Japan CEO Masa Suganuma, a gaming executive in the US and Japan, says. “Or authorities may ask Clairvest to terminate AMSE: just cut off the bad fruit.”

In a statement to ICE365, Wakayama says it did not examine Weidner as part of its preliminary due diligence on Clairvest.

“In the future, if [Weidner] clarifies his intention to participate in the Wakayama IR in accordance with appropriate procedures, due diligence will be conducted to determine his eligibility.”

ICE365 has learned that a Wakayama consortium member has engaged a leading international investigation firm to conduct probity checks. To date, the consultant, which requested anonymity, says it has found no evidence of “illegal and unethical conduct” by Weidner.

Grievances away from Japan

Taiwan’s Asian American Entertainment Corp is currently suing LVS for $12bn in Macau over the termination of their Macau partnership seeking a casino license. Soon after the breakup, LVS joined with Galaxy Entertainment to win a license. An attorney for AAEC “strongly denies” that he or AAEC had any role in creating or circulating the reports.

GGAM won a US$296m judgment in Singapore stemming from its dismissal from managing Solaire six months after its opening in 2013. Bloomberry cited the LVS SEC settlement in its legal arguments against GGAM and is appealing the case.

“Japanese gaming regulators should look into these allegations when they consider the probity of Weidner,” Bloomberry executive vice president Estella Tuason-Occeña tells ICE365. “But no, we are not behind this campaign against William Weidner.”