Key developments in 2018 come to fruition this year, with point of consumption tax and consumer protection issues set to ring big changes in the Australian gambling industry, according to Addisons senior Associate Karina Chong and partner Jamie Nettleton. 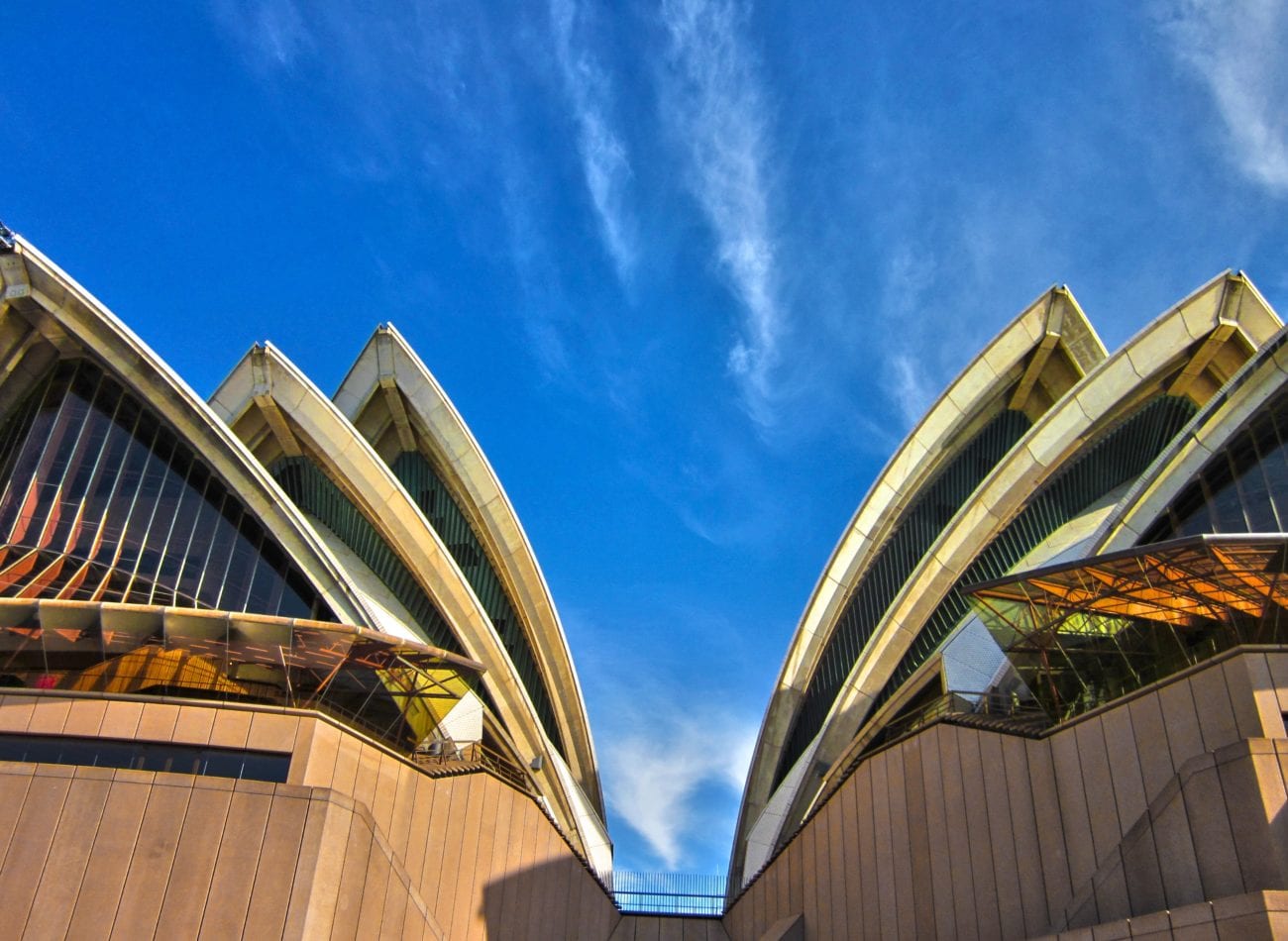 Last year was a busy year for the Australian gambling sector, with numerous regulatory developments occurring that will have a significant impact in 2019 and beyond. Some of these changes will come into effect in 2019, while others will be subject to further consideration and review throughout the year.

The most significant developments include the ban on lottery betting services, implementation of further point of consumption taxes, establishment of the National Consumer Protection Framework and the Australian government’s proposal to block illegal offshore wagering websites.

Under the amended Interactive Gambling Act (IGA), lottery betting services are now classified as a prohibited interactive gambling service, the provision of which can attract both civil and criminal penalties, and fines per day up to AU$5.25m for a criminal offence and AU$7.875m for a civil offence.

Those Australian licensed sports betting operators who provided lottery betting services are re-assessing their position in Australia. Some have chosen to exit the Australian market entirely, while others are conducting business using different models.

The PoC tax requires betting operators to pay a levy on revenue generated from the location in which bets are placed. This is separate from any tax imposed in the state in which the operator is licensed – the PoC tax is payable in addition to existing taxes imposed on wagering operators (such as gambling taxes, GST and product fees).

“It is crucial that licensed wagering operators understand their obligations in each state and territory.”

The NCPF is a regulatory framework that sets out 10 measures intended to minimise gambling-related harm by providing greater protection for Australian consumers. The measures are viewed as a minimum standard only, as scope exists for additional (or more onerous) measures to be introduced at the state/territory level. The NCPF measures will address:

However, there are also differences in the legislation and careful consideration is required by each wagering operator as to the extent to which they may be liable to pay the PoC tax.

These measures, some of which are already in place, come into effect gradually over the 18 months from 26 November 2018. It is likely that they will be implemented through a variety of methods, including through further amendments to the IGA and other federal legislation (for example, Australia’s anti-money laundering legislation) or by virtue of state or territory legislation and licensing conditions.

Blocking illegal offshore wagering operators
The Australian government is also in the early stages of considering the introduction of an internet filtering scheme, which would result in participating internet service providers (ISPs) being required to block illegal offshore wagering websites once they have been referred to the ISPs by the Australian Communications and Media Authority.

The proposed scheme is part of a set of measures intended to minimise the provision of illegal offshore wagering to Australian residents and to deter Australian consumers from accessing these websites.

A confidential consultation on the scheme is underway and a consultation paper has been released to selected communications-industry and online-gambling stakeholders, but it has not been made available for public consultation.

What does this mean for 2019?
With all of these developments in the mix, it is likely that 2019 will give rise to significant regulatory movement affecting the whole gambling sector in Australia.

Gambling operators, both in Australia and overseas, will need to be aware of, and understand their obligations to comply with the changing regulatory framework in Australia and (when relevant) address any enforcement action taken by Australian gambling regulators as a result of increased powers granted to them.

About the authors:
Karina Chong is a senior associate at Addisons and a member of the NSW Young Lawyers Communications, Entertainment & Technology Law Committee.

Jamie Nettleton is is a partner at Addisons and head of its Gambling Law Group. He is also the President of the International Masters of Gaming Law and a senior fellow of the University of Melbourne, lecturing in gambling law.