Hard Rock International has secured licence approval from the Illinois Gaming Board (IGB) for a new permanent, land-based casino in the city of Rockford. 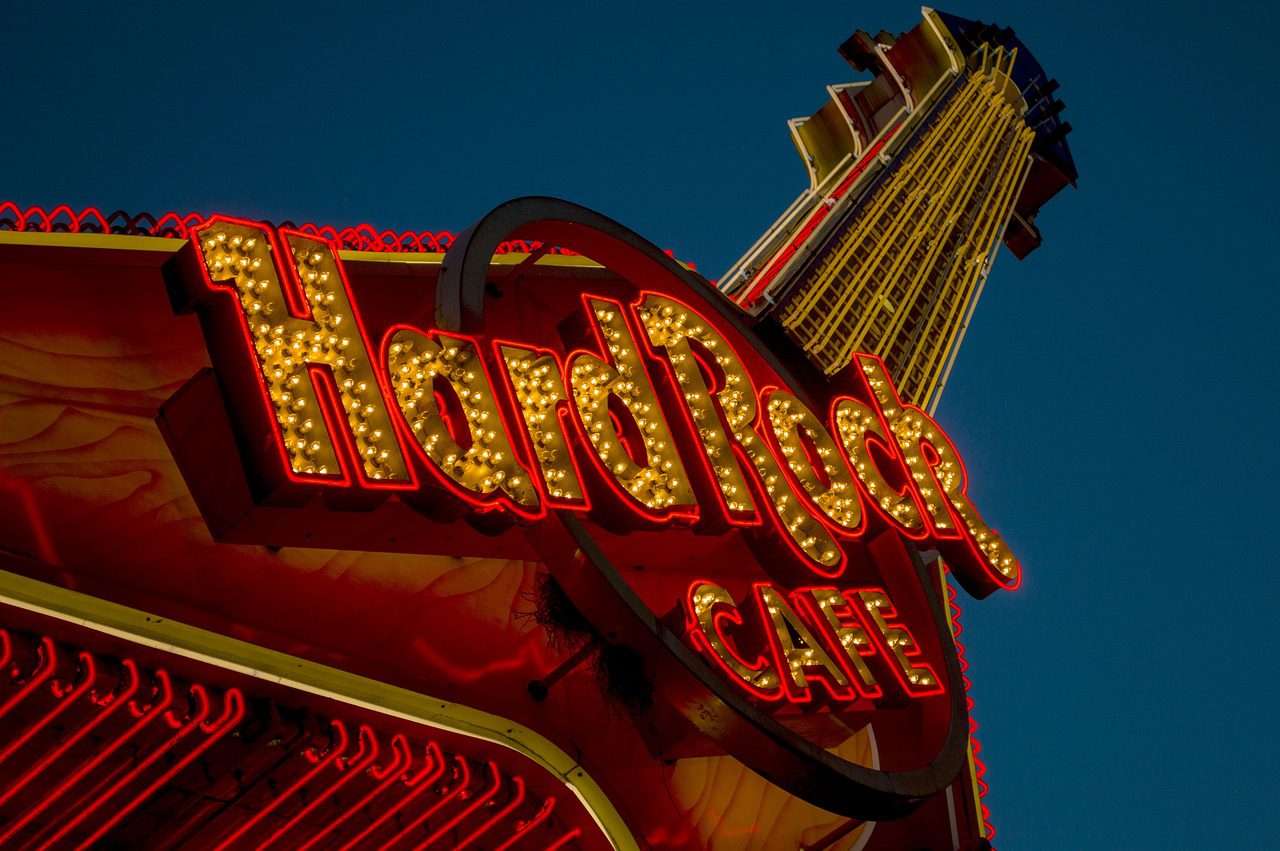 The IGB voted 4-0 to grant a licence to Hard Rock Casino Rockford, which will be built on the site of the former Clock Tower Resort.

The licence requires Hard Rock to finalise construction within the next two years but will not be able to commence development or begin gaming at the facility without securing final approval from the IGB.

“This approval was yet another milestone toward the fulfilment of Rockford’s long-awaited casino dream. A project of this scale is a complex process with many stakeholders,” Hard Rock Casino Rockford president Geno Iafrate said.

“We have and will continue to work openly and closely with the IGB and all regulatory bodies to ensure that the new, permanent Hard Rock Casino meets and exceeds all requirements and expectations.”

The project was made possible following the passage of Governor J.B. Pritzker’s gaming expansion bill in June 2019, after which authorities in Rockford selected the Hard Rock proposal to open a casino and submitted a single, joint application to the state.

In October 2019, the Rockford and Hard Rock bid was selected as one of six proposals to receive licensing approval.

Hard Rock in November last year announced the opening of a temporary casino in Rockford, ahead of it launching the permanent facility. ‘Rockford Casino: A Hard Rock Opening Act’ features over 37,000sq ft of gaming space, with more than 625 slot machines and Interblock Electronic Table Games.

Both projects are expected to create 1,200 permanent jobs in Rockford, as well as another 1,000 during construction.