Swiss gaming co-regulator Gespa has announced that Jean-Michel Cina is to take over as the body's president, succeeding former incumbent Jean-François Roth. 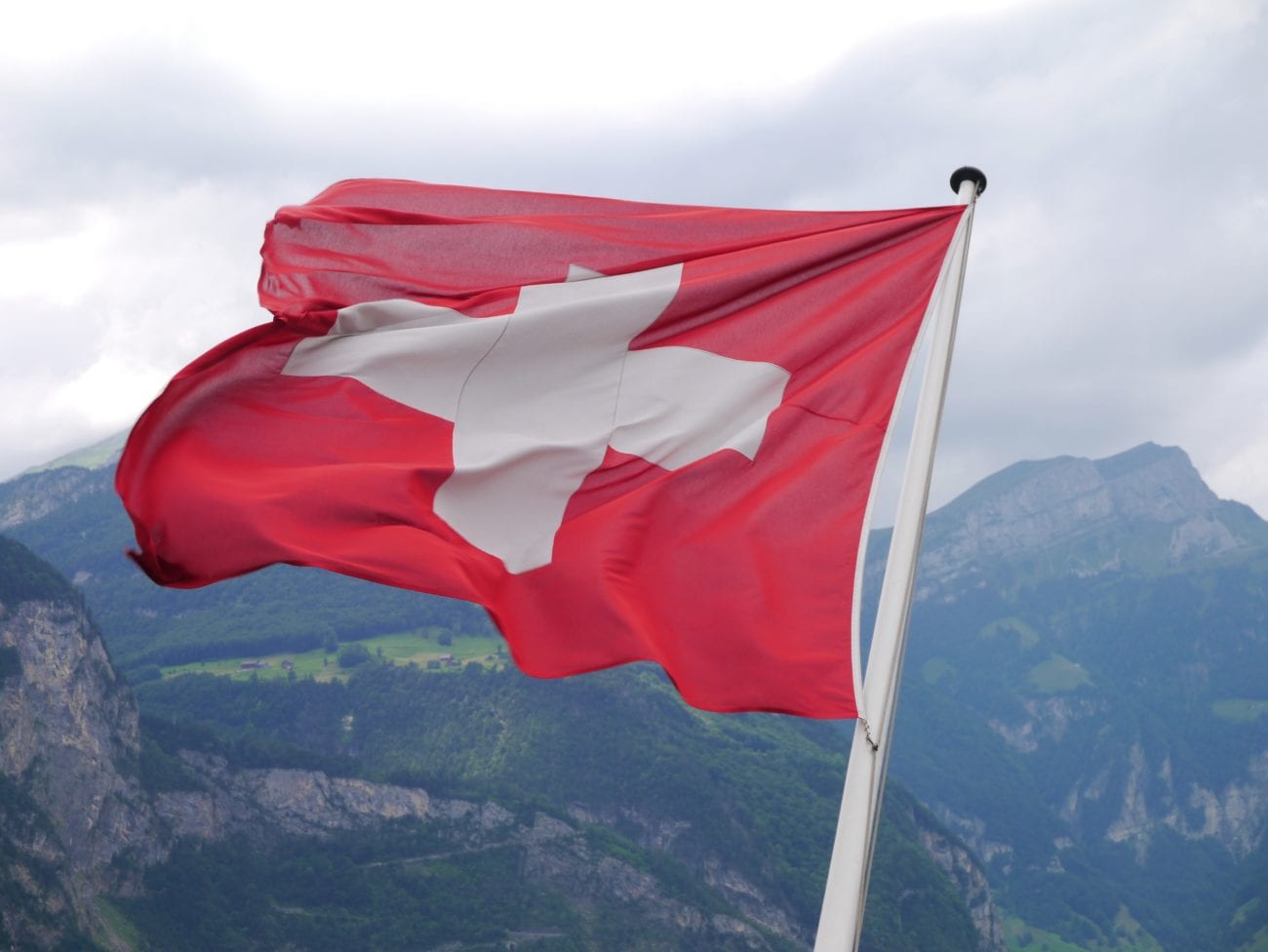 Roth had held the position since Gespa, the body formerly known as Comlot that deals with gaming in French-speaking cantons, was founded in 2006. Cina’s term as president will begin on 1 January 2022, lasting until 31 December 2025.

Cina had spent 12 years as a state councilor for the canton of Valais from 2005 to 2017, where he presided over the conference of cantonal governments for several years.

In addition to a term as vice president of the cantonal specialist directors’ conference Lottery Market, Cina’s most recent role saw him serve as chairman of the board at Swiss broadcasting corporation SSG SSR.

In addition to Cina’s, Mirjam Webber and Professor Pascal Mahon have been elected as members of Gespa’s board of directors, replacing Bruno Erni and Jean-Marc Rapp who are vacating their positions.

Gespa said: “Gespa and the employees of the office thank their outgoing president and the members of the Board for their long-term commitment.

“As members from the very beginning, they were significantly involved in the successful establishment of the authority and have done a lot to strengthen and professionalize supervision in the field of lotteries, sports betting and skill money games.”