Indian MP Sushil Kumar Modi has called on the government to create a comprehensive framework of regulation for online gaming, expressing his concerns for its rise in popularity in the country. 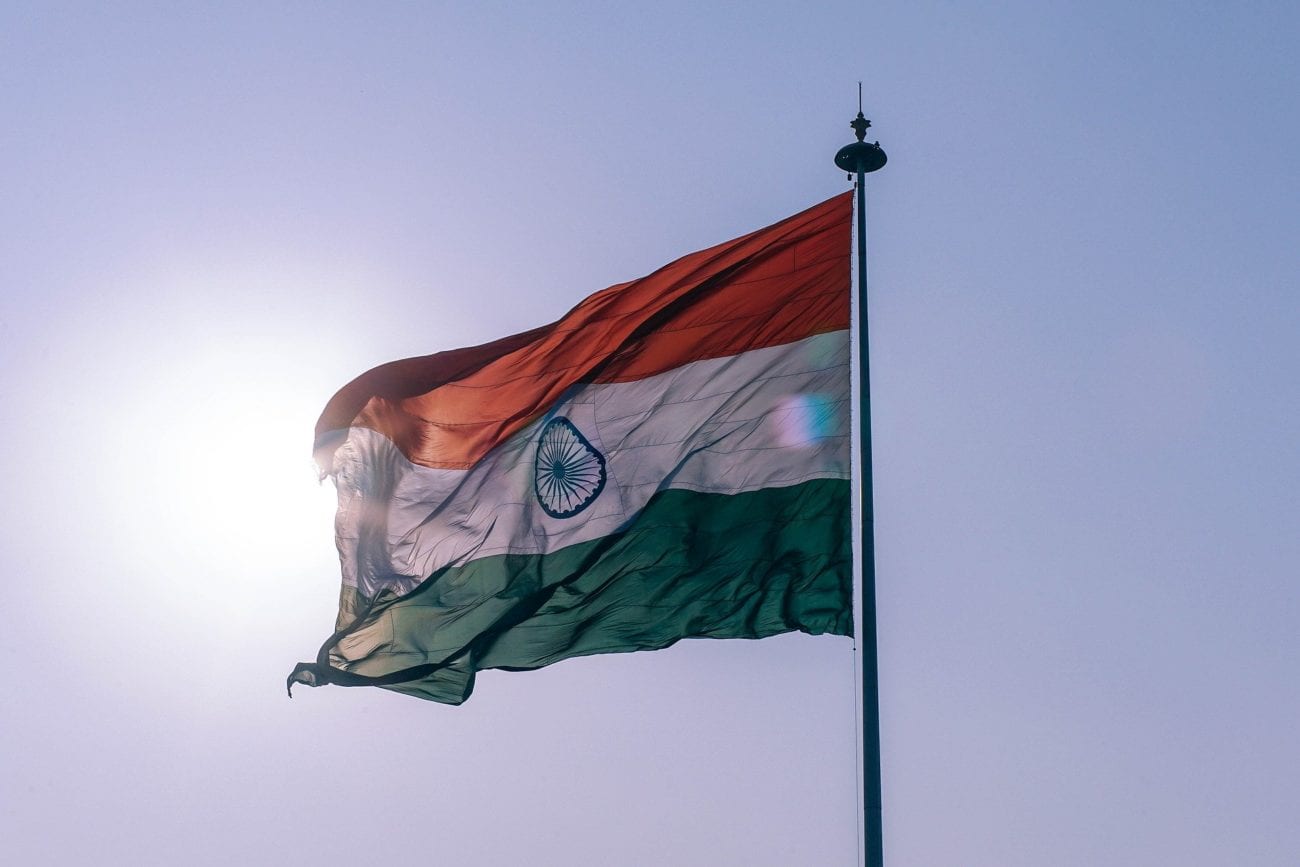 Speaking in India’s Council of States the Rajya Sabha, Modi cited a rise in gaming activity among young people as a cause for concern as it was leading to online betting further down the road. The presentation of online gaming as a game of skill was also highlighted as a problem.

He added that it is estimated that by 2025, that figure would rise to 65.7 million with the sector bringing in INR29bn (£290m/€340m) in revenue. Modi also attested that mobile gaming app downloads increased from 1.86 billion in the first quarter of 2020 to 3 billion by the end of the third quarter.

“I would ask the government of India to make a comprehensive framework of regulation for online gaming.”

The Indian state of Karnataka banned online gaming back in October, signing the Karnataka Police (Amendment) Bill into law. This followed the lead of the state of Andhra Pradesh, which did the same back in September 2020.