Gaming facility licence holders in downstate New York will be subject to a bidding process for gross gaming revenue tax rates, as per budget legislation introduced by the state government. 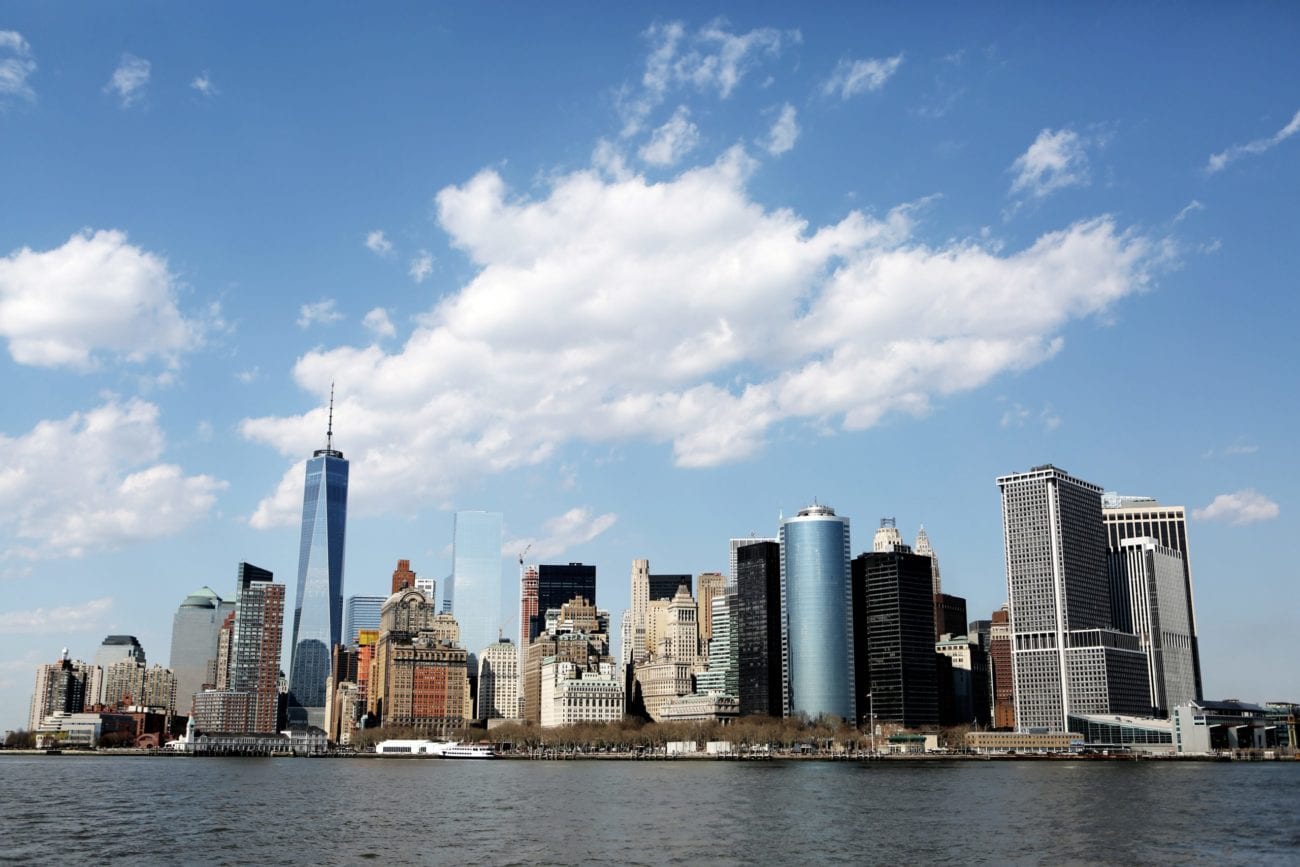 The budget bill will clarify terms for how the New York State Gaming Commission (NYSGC) may grant up to three additional licences to operate gaming facilities in the downstate region, close to New York City. These downstate casinos had been previously announced as part of a gaming expansion in the state, when licences for the state’s four upstate casinos were approved.

The New York State Gaming Facility Location Board will help oversee the application process in tandem with NYSGC, as it did for the upstate casinos.

The legislation stipulates that licensees will have to provide evidence that it has consulted with the local government and considered input from the community.

The bill also clarifies 28 February 2023 as the expiration date of the seven-year restricted period enforced from when the initial upstate casino licence was awarded, meaning that the downstate licences may be issued from this date.

The board is still to determine the minimum capital investment for licensees, but it is said to include a casino area, a hotel and other amenities. The board will also have final say on whether facilities are suitable before a venue opens.

Operators will be required to take extra measures to address problem gambling, such as training employees to identify those at risk.

Licence fees will be determined by the board within 30 days of a licence being issued. Licences will last for ten years and their renewal will be at the discretion of the Commission. For upstate licence holders, up to four gaming facility licences will be issued in zone two of the state, and the commission may award a second license to a qualified applicant in no more than a single region.

Licensees are obliged to commence gaming operations no more than 24 months after a licence has been issued. No additional licences will be awarded in that time, nor in the 60-month window which follows the end of the initial 24-month period.

New York’s mobile sports betting market officially opened in January this year. The state went on to set a nationwide monthly handle record during the first month of the market being live.