An annual survey conducted by the Swedish Gaming Inspectorate (Spelinspektionen) highlighted that the number of people gambling in the country has risen 7% year-on-year. 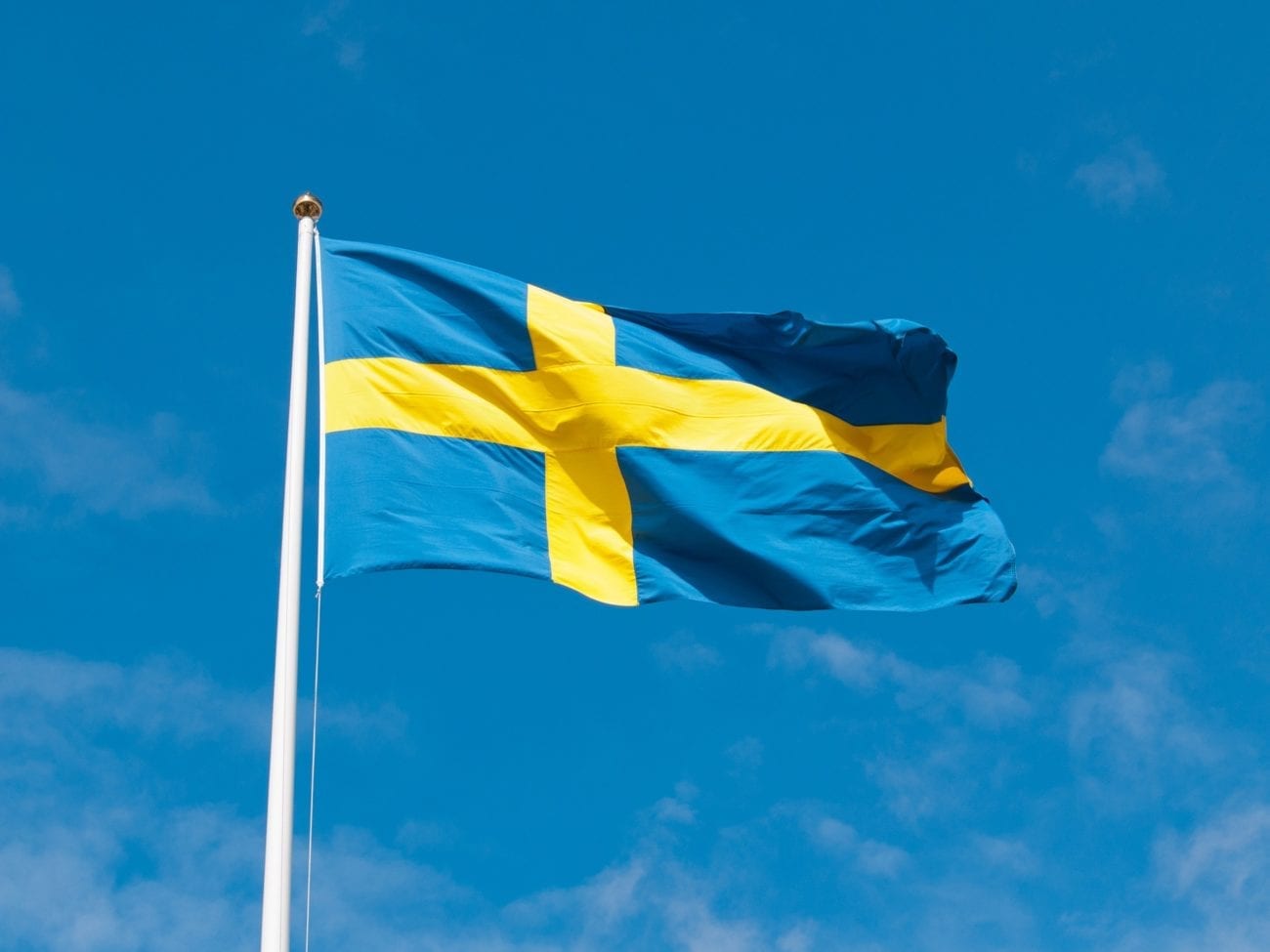 The survey took place in November in conjunction with survey company SKOP.

These numbers may be attributed to the novel coronavirus (Covid-19) pandemic, when many in-person gambling venues were shut down.

During this time the Swedish government implemented a controversial deposit cap of SEK5,000. This was extended several times, and was abolished in November 2021. However, earlier this month Sweden’s Ministry of Finance launched a consultation on a lower deposit cap of SEK4,000 for casinos.

In response to what is of most importance when playing, the probability of winning was the most popular factor at 41%. The size of the winnings was second at 36%, while controlled play and entertainment tied in third at 33%.

A total of 46% of respondents said they had not used an online gaming account in the previous 90 days. This is up 10%. Meanwhile 39% had used one account, while 12% had used two. Just 2% had used three or more accounts.

When asked whether they believed Swedish operators take responsibility for problem gaming, 35% responded “yes, to some extent” while 27% responded “no, not at all”. Elsewhere 7% said “yes, absolutely” – down 5% – while 32% said they did not know.

In addition, 59% of respondents were aware of Sweden’s self-exclusion service, spelpaus.se, but had not used it. A total of 1% reported using it.

A majority of respondents – 53% – said they had seen or heard advertisements for gambling every day or every week.

In June 2021 Sweden’s Ministry of Finance launched a consultation into gambling advertising in the country, proposing that it be treated with the “special moderation” attributed to advertising alcohol.