The Finnish government has submitted proposals to Parliament regarding the country's Lottery Act, which is responsible for the regulation of the gaming market. 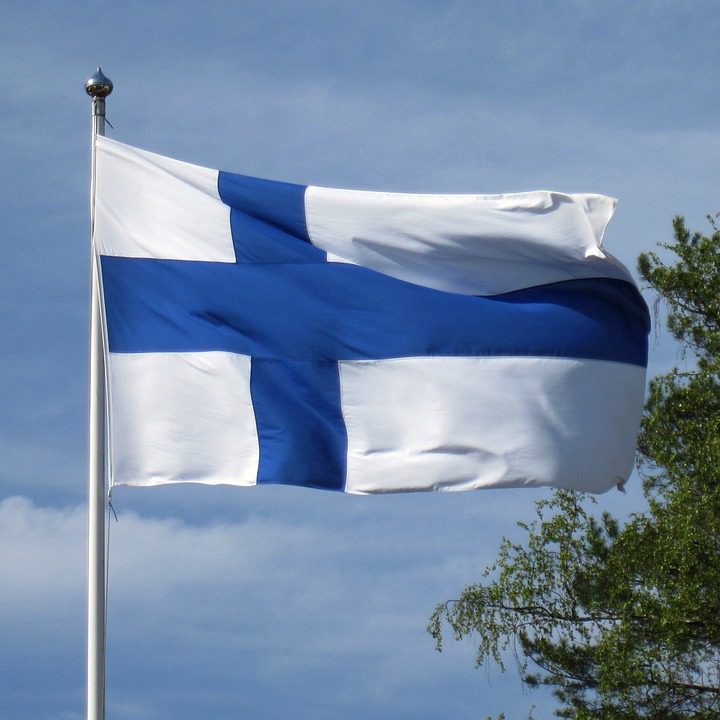 The Ministry of the Interior said the purpose of the reforms are to “reduce the disadvantages of gambling”.

The new bill would introduce payment blocking for non-Veikkaus operators that direct their advertising to the Finnish market. The police would keep a block list of gambling companies whose payment transactions should be blocked by banks and other payment service providers.

Under the new proposals, mandatory identification – already introduced to Veikkaus slots earlier this year – will also extend to all forms of gambling. This is expected to be implemented no later than 2024.

The law would also require to operators include information about gambling’s age limit,  the possibility to apply for a ban on gambling, and services that help with gambling problems in marketing communications.

If any marketing rules are violated, the Police Board would be at liberty to administer penalty fees.

However, in certain areas, marketing opportunities would increase. The new Lottery Act would allow for the marketing of betting games which are currently prohibited, such as toto games, which the government said would help direct players to the regulated market.

Veikkaus would also have to consider the placement of gaming machines in its venues, positioning them in areas where they can be monitored without hinderance. Veikkaus and the machine suppliers would also be expected to draw up a self-monitoring plan to ensure that the “principles of control and harm prevention are implemented”.