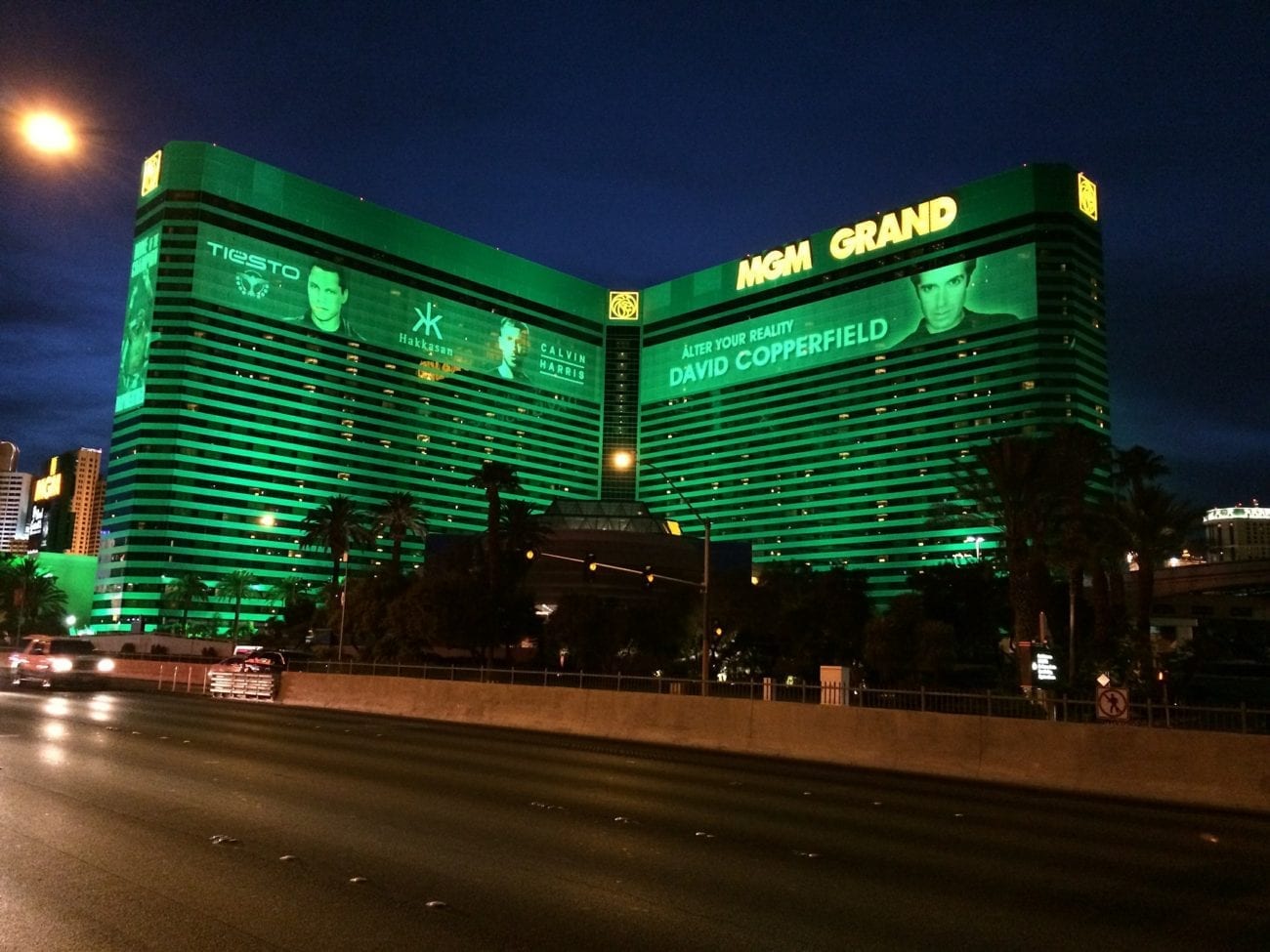 Total revenue for the six months to June 30 amounted to $3.92bn, up from $2.54bn in the corresponding period last year.

Casino accounted for $2.43bn of overall revenue, almost double the amount in the first half of last year, when its casinos were forced to close for much of the six-month period due to novel coronavirus restrictions. In contrast, MGM’s casinos were permitted to operate for the entire half this year.

In terms of divisional performance, regional operation led the way with $1.57bn in revenue, marginally ahead of the Las Vegas Strip resorts business on $1.55bn. MGM China revenue amounted to $607.0m, while management and other operations heralded $191.6m in revenue.