Online gaming behemoth Flutter remains confident that its unmatched scale will help it make long-term decisions in the UK, US and mainland Europe, as chief executive Peter Jackson and chief financial officer Jonathan Hill revealed on the operator's 2021 earnings call. 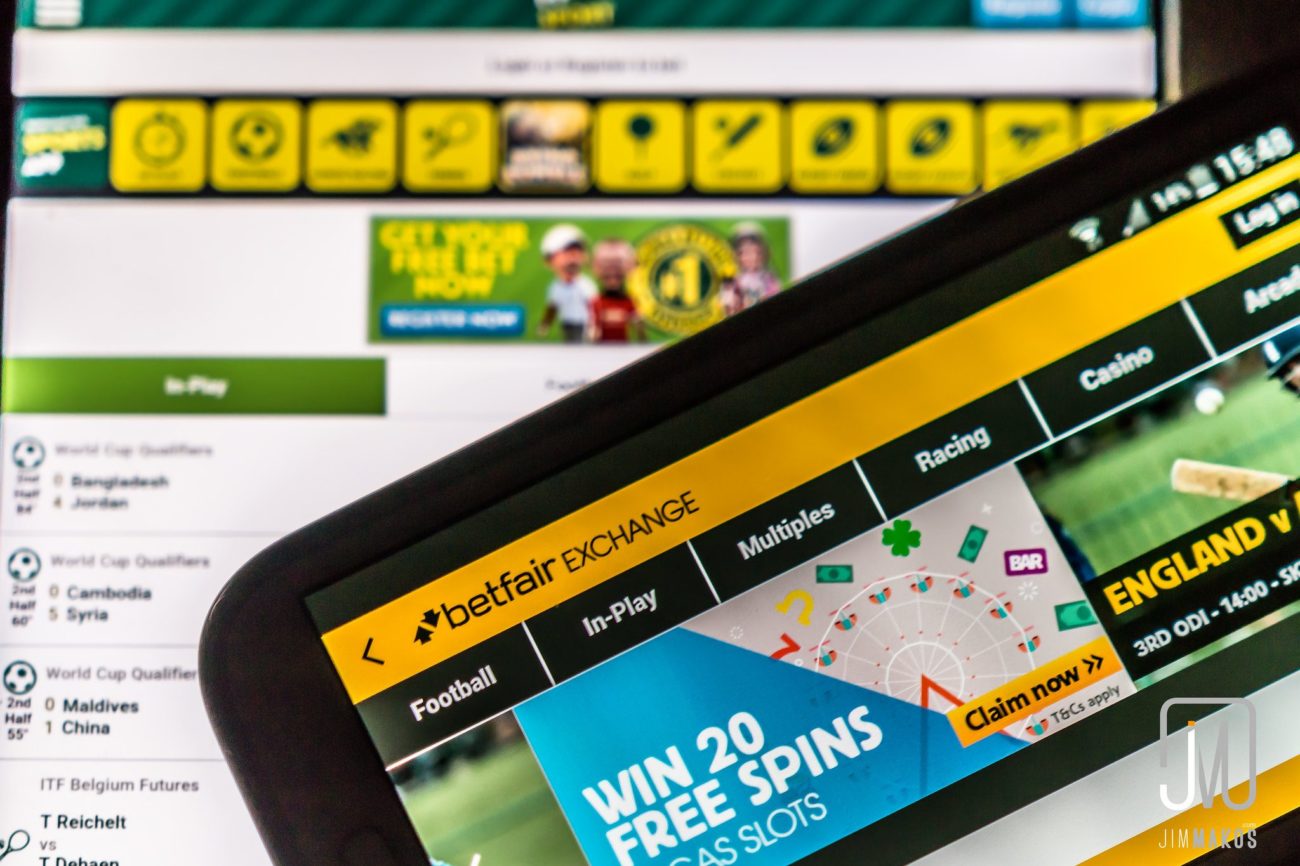 The operator revealed in its 2021 results that it struggled in some of its international markets, where Pokerstars leads its offering. In Germany, the terms of the country’s Fourth State Treaty on Gambling allowed online casino nationwide for the first time but with strict conditions and high taxes, while in the Netherlands, operators that did not receive a licence were required to block all Dutch customers. Last year, the business agreed to acquire Tombola, which does hold a Dutch licence.

While these struggles impacted business in 2021, Hill said that the scale of the Flutter business meant that it could afford to work in difficult conditions.

“One of the benefits of having a portfolio is, just because international profitability is pulled back, if we still see great paybacks in markets we can’t say ‘We can’t do that because we have to keep that part of the business growing at a certain rate,’” he said. “We’ve got to do the right thing across the portfolio.

“Half of our sales and marketing uplift across international is because we got Junglee in for 2021, and actually the paybacks we’re seeing in that market are fantastic. So we’re going to do the right thing for the medium-term for this business and not just do something to shore up short-term returns because that would not be driving shareholder value in this case.”

Hill and CEO Peter Jackson had similar views of Flutter’s strengths in the US market. Again, they said, scale would prove to be an advantage.

Jackson said that the FanDuel US-facing brand had a high cost base, but that this would act as “significant spend for anyone who wishes to compete with us”.

However, he noted that on a per-acquisition basis, this spend was not as high as some operators.

“While we do spend more money than other people, we think we spend it more wisely than others do,” he said.

This dynamic, Hill said, was already starting to play out. Rival operators – such as Caesars – have alluded to reducing marketing spend in 2022, but Hill said that Flutter would ramp its spending back up, with a focus on captive TV.

“I think it’s worth looking back over the last six months,” he said. “We had undoubtedly the most aggressive NFL season.

“People were buying handle share with crazy dollars out there but we’ve seen our economics during that period hold up. And now we’ve seen rivals in there pulling back on investments but we can lean in and not lean out because we see some really good investments.

“We’ve seen competitors pull back, but we’re leaning in.”

In the long run, Jackson added, factors other than marketing would determine where customers place their bets.

“New York is a great example,” he said. “People got big market shares of handle because they got lots of free dollars, but now customers are starting to settle based on product.”

Jackson also said Flutter’s US-facing FanDuel brand is already EBITDA-positive in some “large early markets” such as Indiana and New Jersey. He added that the brand is currently on track to be profitable overall in 2023 “based on current timing expectations of regulatory developments and new state launches in 2022 and 2023”.

The operator had previously considered spinning out the FanDuel business, allowing it to launch its own IPO and list separately on a US exchange. However, in recent months, share values across the sector have dropped, raising questions of the suitability of the move.

Jackson said that some of the general goals of an IPO still applied, but it wasn’t a necessary step so the business could wait until the right time to make the move.

“As it relates to the IPO, the reasons we talked about in the past were the marketing benefits of a distinct listed vehicle in the US, DraftKings have got lots of benefits from that,” he said. “We also talk about the partnerships we have, with media businesses or personalities, it would be nice to have the option to pay for some of those in equity as well. Of course right now, for other businesses, maybe those partners will wish they’d taken the cash.

“So those things are still relevant. But at the same time it’s not something we need to do and clearly we are monitoring the markets at the moment and it is something the board will keep under evaluation.”

In the UK and Ireland, Flutter is expected to soon feel the consequences of the Gambling Act Review, which launched in 2020, with a white paper soon to be published. Here, Flutter said that its large base of recreational customers should help cushion the blow of any rules imposed on higher spenders.

“I think the recreational market will continue to grow, while the market around the top-end customers maybe will stay more flat,” Jackson added. “So if you want to be in one part of the market, I think we’re in the right place.”

Although it did not provide the threshold for this group, Flutter said that only 7% of revenue came from its highest-depositing cohort of customers. This model, he said, was in line with the distribution of wealth generally in the UK.

“If you look at the income tax profile, the top 1% of taxpayers contribute about 30% of revenue,” he said. “Our model is nowhere near that.”

The business recently announced a number of changes in the UK and Ireland markets intended to make the business more sustainable as part of its Positive Impact Plan. These include tying bonus pay for certain executives to responsible-gambling-related KPIs.

“I recognise that the changes we’re implementing have a financial impact on our business, but I believe that it is the right thing to do,” Jackson said. “If the UK sector experiences a year or two of lower growth, it will be worth it because of what we deliver for our customers.”

Russell Pointon, director at the Edison Group, said that the group’s focus on sustainability will bear fruit in the long run.

“Despite a somewhat challenging year, the group’s continued expansion will in time produce results and a comprehensive and proactive strategy should aid Flutter’s preparedness for eventual legislation,” he said.

However, Regulus Partners warned that while sustainability is necessary to any gambling business’ survival, correlation with growth is not always assured, which may make measures more difficult to present to shareholders.

“A much greater focus on sustainability is also critical to longevity, which management is effectively delivering,” Regulus said. “However, a combination of mounting external pressures and a responsible approach to their mitigation is potentially decoupling sustainability from growth. This will be tough to deliver and perhaps even tougher to explain.”