Ebet has taken “significant measures” – including laying off the majority of its staff – in a drastic effort to find a path to profitability after acquiring a number of B2C brands from Aspire Global last year. 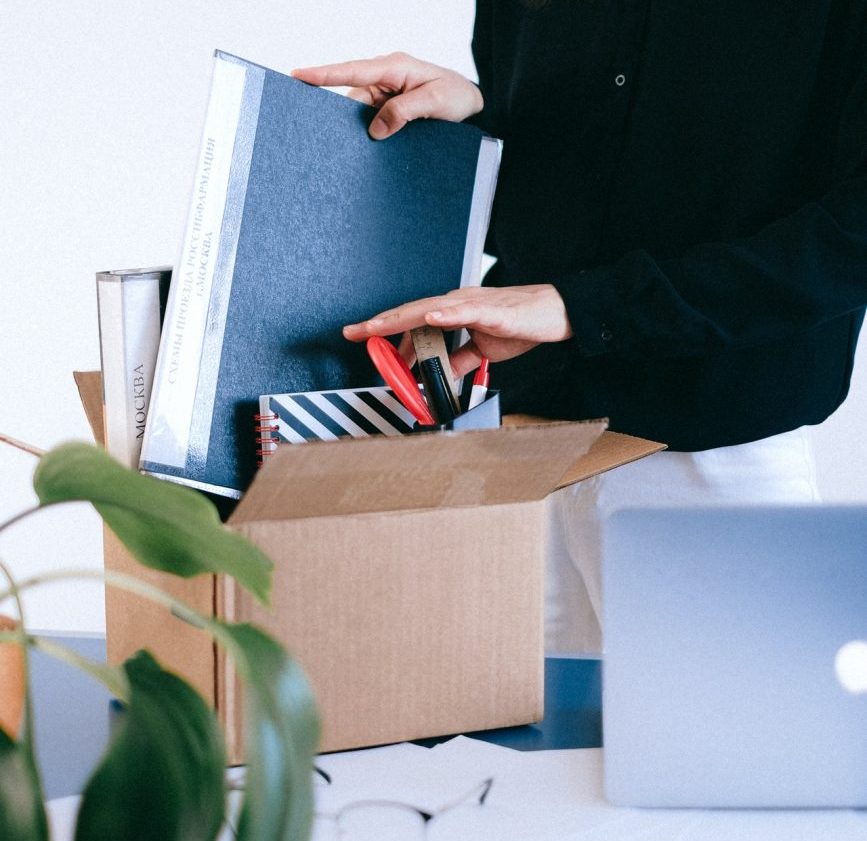 The business – formerly Esports Technologies – changed its name in May, six months after paying $75.9m (at the time worth £56.1m/€65.5m) to acquire Aspire Global’s B2C brands, which include Karamba, Hopa and BetTarget.

The business had incurred heavy losses before the acquisition, but for the three months ended 31 March, it recorded positive earnings of $7.1m.

Now, though, the business announced a “profitability plan”, with the aim of producing positive monthly earnings before interest, tax, depreciation and amortisation (EBITDA) immediately.

The most significant action taken in the plan will be a 54% reduction in Ebet’s total number of employees and contractors.

In addition, the business will “escalate and expand” its focus on igaming, rather than the esports sector, where investment will be cut.

Other parts of the plan include “optimising the efficiency of marketing campaigns” and “generally reducing the operating costs of the business” and elimination of “non-material contracts”.

Ebet chief executive Aaron Speach said that the business had reached an “inflection point”, as it is now earnings-positive with the cost-cutting.

“We are on a current run rate to achieve positive EBITDA this month and feel that we have reached a major inflection point for Ebet’s business,” said Speach. “I have never been this excited about Ebet’s future for our executive team and our shareholders. We are seeing significant scalable gains and look to continue the path to increase profitability and shareholder value.”

However, given the reduced investment, the business said it no longer expects to hit its revenue guidance for the year of $70m, but it declined to offer new guidance.