The Betting and Gaming Council (BGC) has called on Great Britain’s next prime minister to tackle rising energy prices that could have a potentially “catastrophic” impact on the land-based gambling sector. 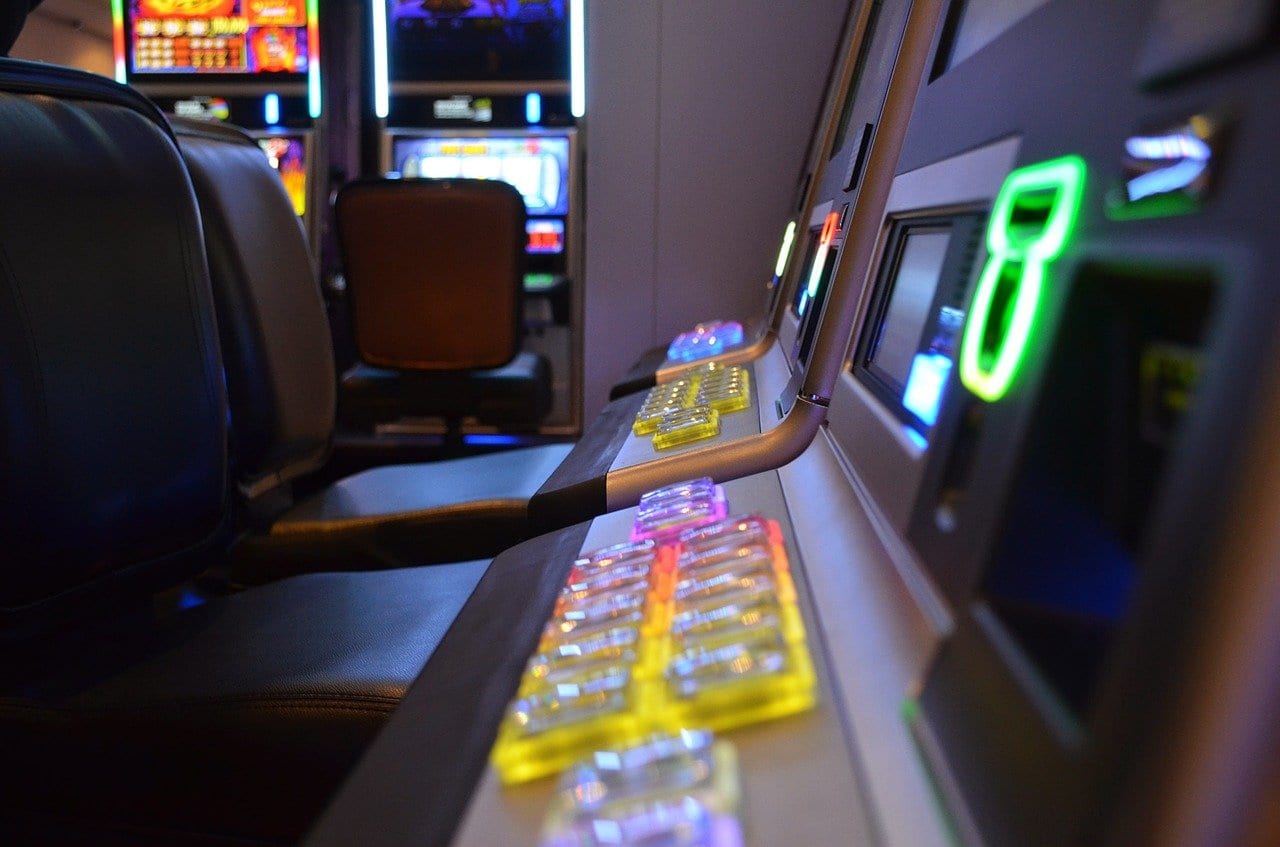 Energy prices in Britain have significantly increased in recent months, while the price cap on bills is expected to rise again in the autumn and again in January next year, with businesses reportedly facing an average price increase of approximately 300% on existing rates.

BGC chief executive Michael Dugher warned that if these prices hikes were to go ahead as planned, this could harm land-based gambling operations across Britain and lead to job losses.

Britain has approximately 6,500 betting shops and 121 casinos, directly employing 44,000 people. However, more than 200 licensed betting shops have closed in the past five years, and Dugher said this number could rise if the government does not act over the rise in energy costs.

“The cost of simply doing business is rising at an exponential rate,” Dugher said. “If urgent action isn’t taken soon, continued energy price increases could have a catastrophic impact across the hospitality and leisure sector, including hitting our members.

“Casinos are a vital pillar of the hospitality and tourism sector in cities and towns across the UK. Just like the rest of the hospitality sector they are struggling to build back after the global pandemic and now they face a new crisis.”

Meanwhile bookmakers, which play a critical role on the UK’s hard-pressed high streets, face similar challenges. In short, any business which welcomes customers into a building must grapple with this energy emergency.

The energy crisis comes amid continued delays to the white paper on gambling laws in the UK. The white paper has faced a series of delays since the Gambling Act 2005 review started in 2020, with the aim of bringing rules and regulations up to date with the modern market.

The recent resignation of Prime Minister Boris Johnson further disrupted the process, with a Conservative party leadership contest currently ongoing to appoint a replacement. Reports suggested the white paper would not be published until a new prime minister is appointed.