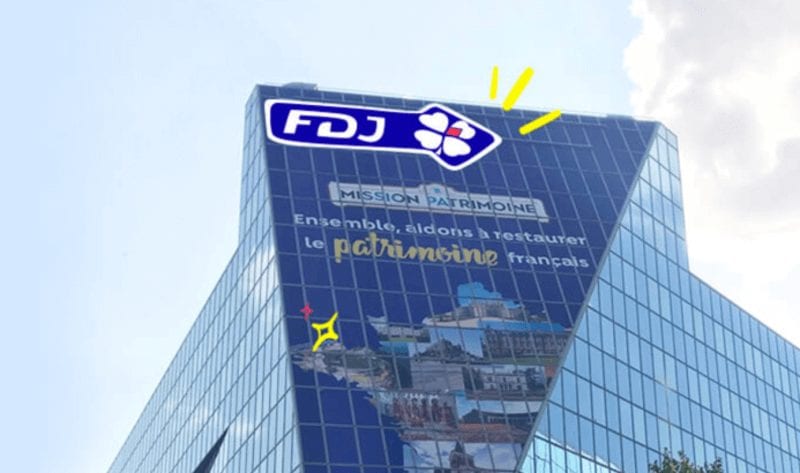 In this role, Bastien is in charge of supervising the group’s commercial strategy and overseeing the sales force, as well as being a member of the group’s executive committee and trade marketing teams.

Bastien is a graduate of the Higher School of Foreign Trade (ESCE) and the Institute of Business Administration (IAE Paris).

She began her career in the marketing department of the Coca-Cola group in 1994 and continued as brand manager for the Nestea and Minute Maid launches up until 2001 where she joined the sales department in the position of key account manager.

She has since continued in the positions of operational marketing director, strategic projects director, GMS retail director, and national sales director, where she was in charge of international negotiations with the Carrefour group for more than thirty countries before joining FDJ this year.

This appointment comes after FDJ’s reported 5.1% year-on-year rise in revenue for the third quarter of its 2021 financial year after experiencing growth across all areas of its business.