Swedish lottery operator Svenska Spel has announced a collaboration with esports training facility Esportshall in an aim to develop esports in Sweden. 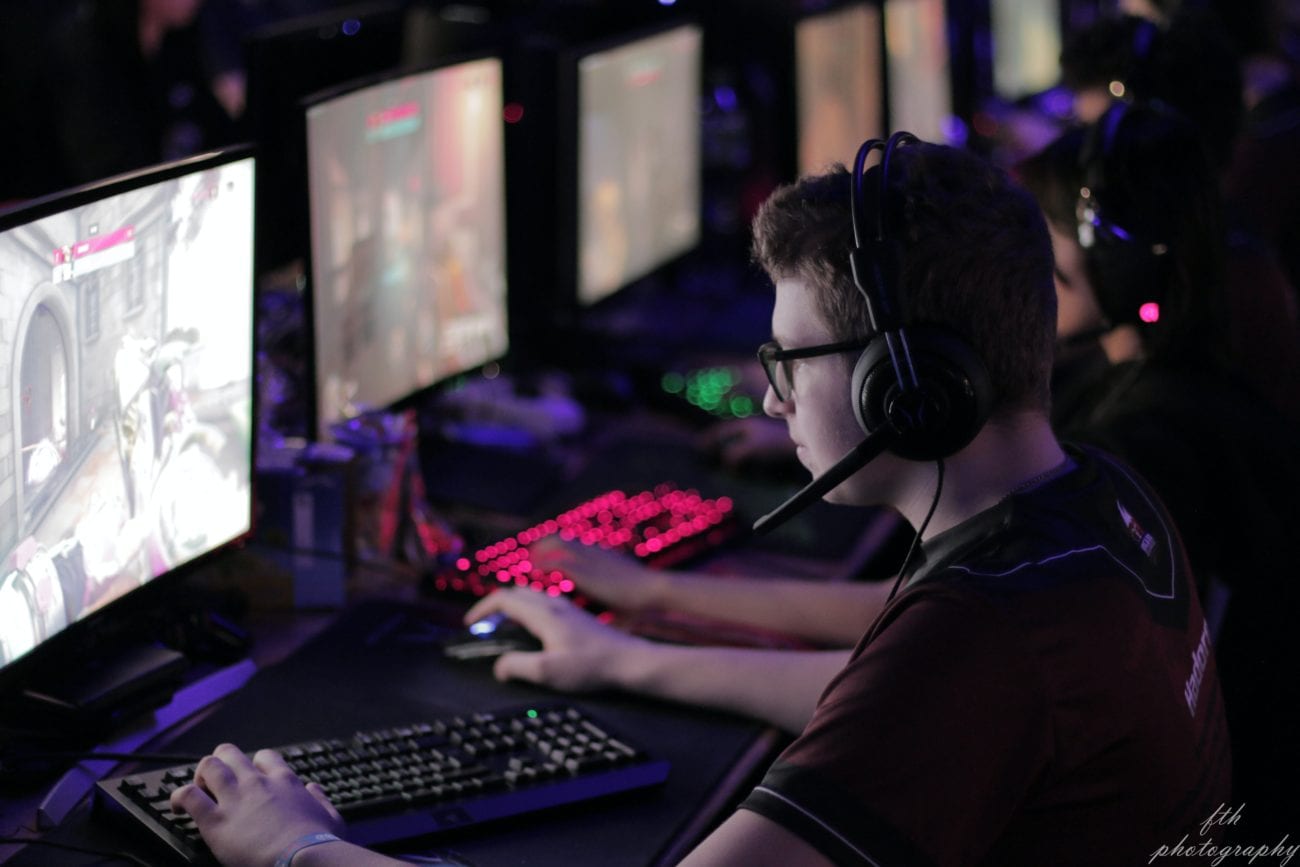 The collaboration is aimed at those starting out in esports, particularly players of popular esports game Counter-Strike: Global Offensive (CS:GO). As such, several competitions aimed at new players have been organised as part of the agreement, beginning on October 16.

The competitions have also been arranged with the help of Esportshall’s deal with online Swedish esports tournament, Svenska Elitserien (Elite Series).

“We are therefore very happy to be able to participate and enable these grassroots cups at Esportshall together with the Elite Series.”

Based in the municipality of Uddevalla, Esportshall provides a space for esports players to train while also working with organisations to promote physical activity and healthy eating.

“Esportshall begins a new collaboration with Elitserien and Svenska Spel, with the aim of strengthening the grassroots in Swedish e-sports,” said Karl Sergal, founder of Esportshall.

“When Esportshall went from idea to reality, it felt natural to pull our straw to the pile and support Sweden’s largest e-sports league by giving them access to our premises.”